These cruises include an at-sea brewery 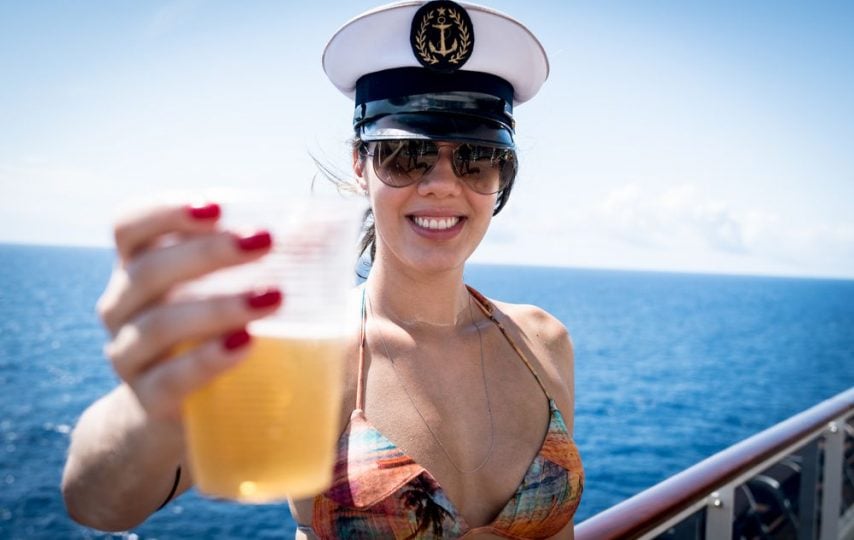 American Craft Beer Week is May 13 to 19. Plus, now is the perfect time to set sail on a cruise. So why not combine the two? Cruise and brews, if you will.

Carnival is the first North American cruise line to have a brewery at sea. According to a recent press release, the cruise line has served nearly 300,000 pints of its private-label craft beers to guests since 2016.

While they have their staple flavors, like the Thirsty Frog Caribbean Wheat and Parched Pig Toasted Amber Ale, they also concoct limited or seasonal brews with flavors like pumpkin, vanilla or guava.

If you’re looking to take a cruise this summer and want to try them out, you’ve got a few options. 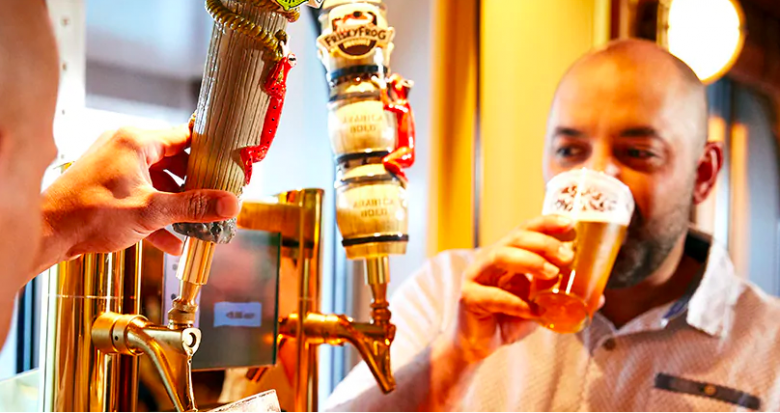 This is where it all began in 2016. It started with three beers brewed at the Redfrog Pub and Brewery. And talk about freshly made — Carnival reported the beer is brewed with heat from the Vista’s steam system. 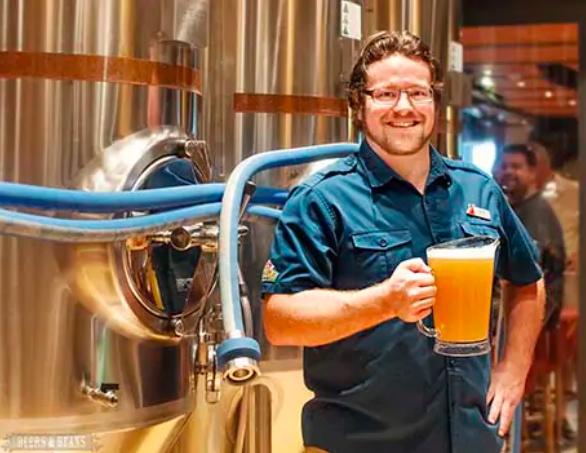 Last year, while cruising aboard the Horizon, I frequented Guy Fieri’s Pig & Anchor Bar-B-Que Smokehouse/Brewhouse for the lunch menu on sea days. (This is one of the can’t miss items on the newest cruise ships I mentioned last year.)

But even when I went to Pig & Anchor to catch live music or grab a drink, there were always beers being poured and groups gathering for tours of the brewery. Brewmaster Colin Presby led the tours and, even if he wasn’t giving one, he wasn’t ever far, measuring and testing levels in the brewing tanks. Best of all, he was there to talk about the process and the new beer flavors on the horizon (no pun intended).

There’s going to be a third brewery at sea later this year. It will be aboard the Carnival Panorama, the third ship in Carnival’s Vista class. This ship will be based out of Long Beach, California, and include all the other food favorites, like the barbecue at Pig & Anchor.

What if I’m not aboard one of these ships? 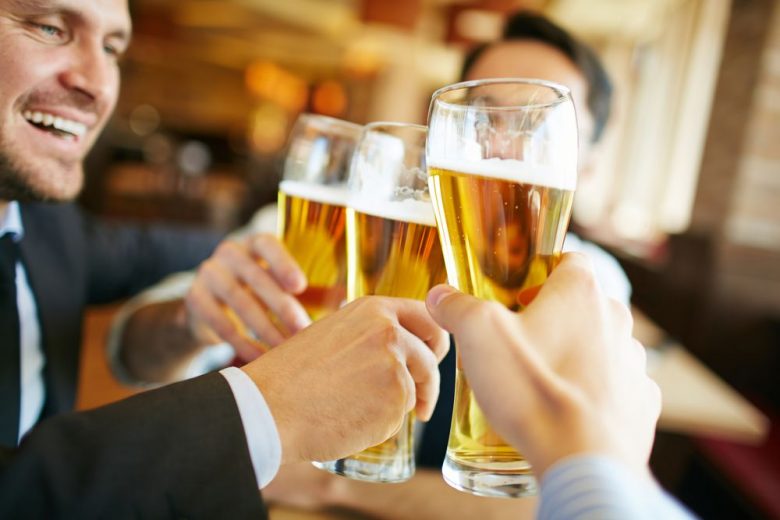 If you aren’t traveling on the Vista or Horizon (or eventually the Panorama), that means you’ll have to take another cruise so you can visit these breweries. This is my cruise-loving logic, anyway.

Boss not going for that? If you’re already going on a different Carnival ship, these beers will also be available in cans, bottles and on tap on all 26 Carnival ships, so you can still enjoy the beer on board even if you can’t see it get made. And you’ll be on a cruise, so there’s not much to complain about.

Want to grab a beer near home? Check out the best local breweries in each state. 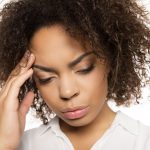 Previous Story:
There are 3 types of strokes. Here’s what you need to know about them 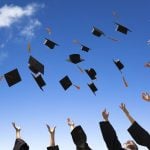 Next Story:
71 colleges with ‘no student loan’ policies

About the Author / Brooke Niemeyer