These medications should never be mixed with alcohol 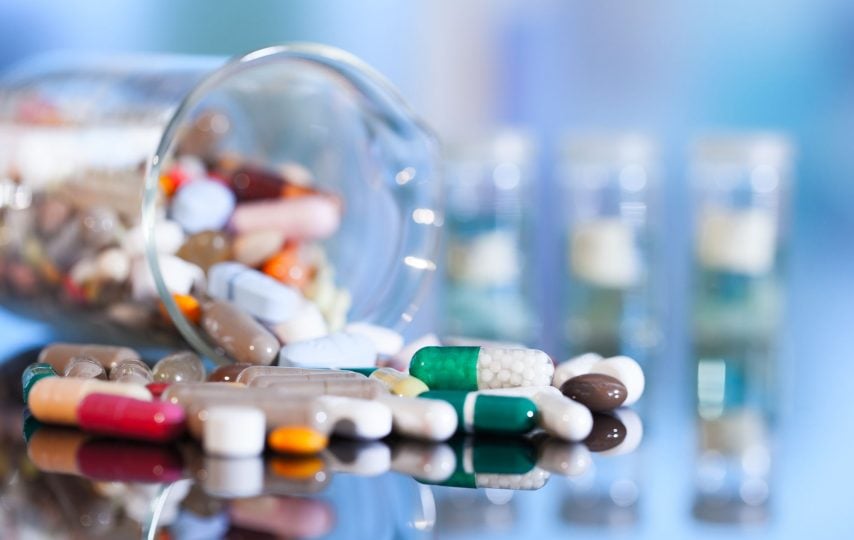 Drinking alcohol while taking medication may seem like no big deal, but combining the two can often be very dangerous.

If you’ve been prescribed medication and aren’t sure if it’s OK to drink that red wine, you might want to think twice about hitting the bottle. There are more than 100 medications that can cause issues when mixed with alcohol.

Combining them can include symptoms that range from something as minor as nausea to more serious complications, like organ damage, stomach bleeds, difficulty breathing and even death.

One study from the National Institutes of Health (NIH) found that 42 percent of people who drink alcohol were taking medication that could negatively react with the drink. So how do you know what is dangerous to mix with booze and what’s not?

Here’s a list of medications that should never be mixed with alcohol, along with some of the possible health risks. It should be noted that the risks vary based on the exact type of medication. 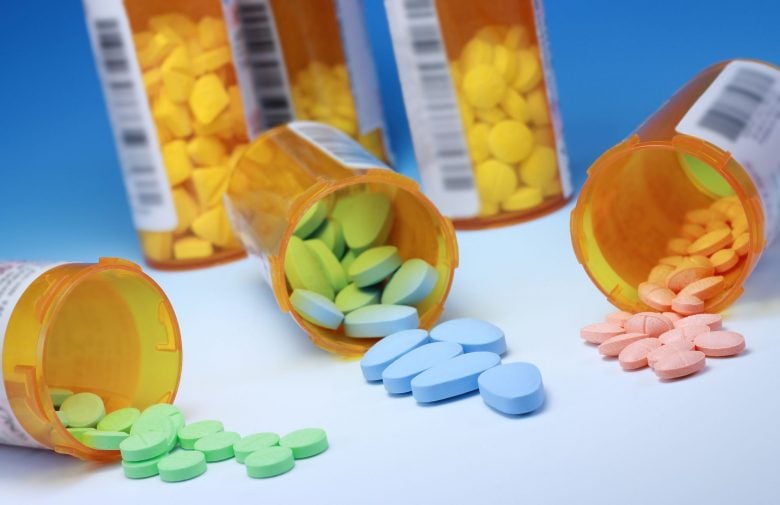 2. Antihistamines such as Zyrtec, Benadryl & other allergy medications 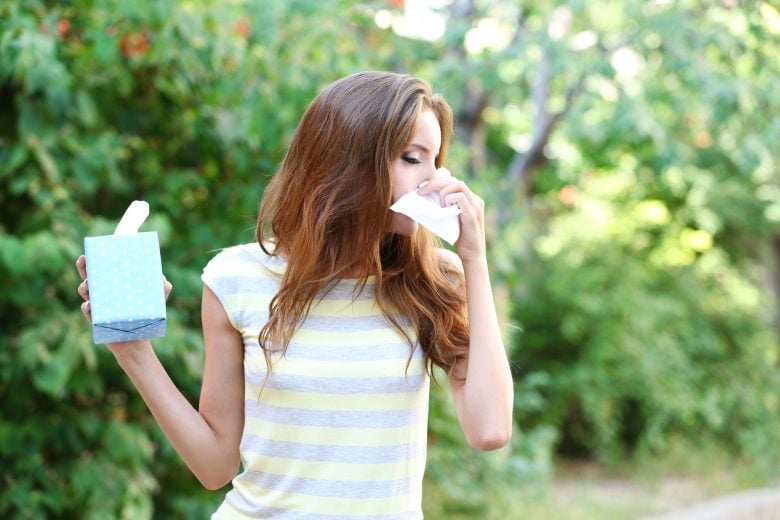 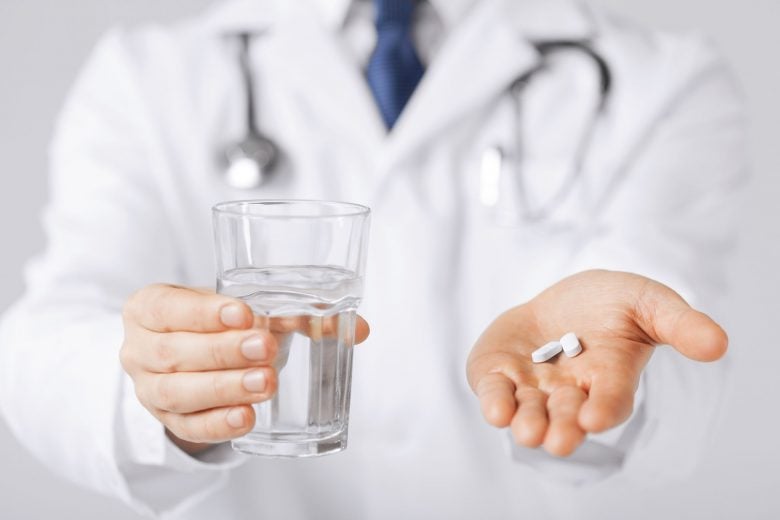 4. Attention medications such as Adderall & Ritalin 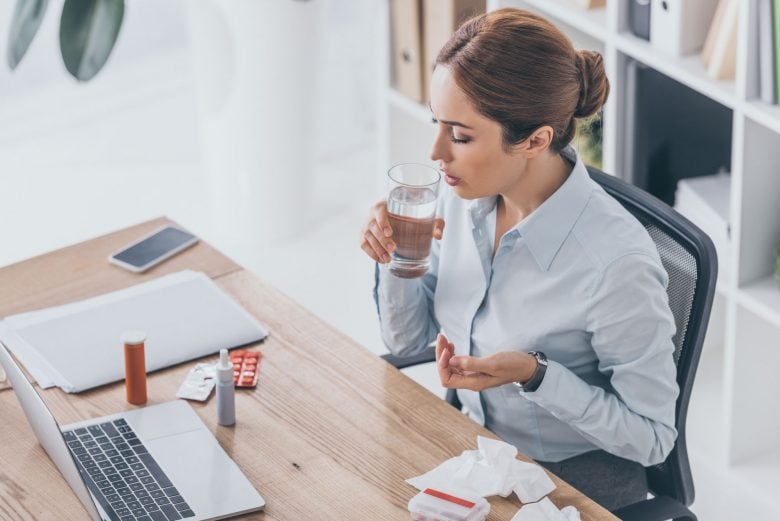 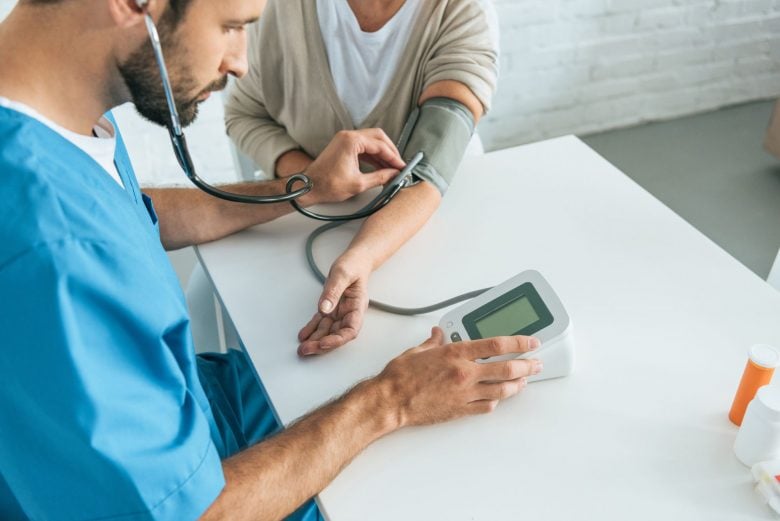 Risks include: Dizziness, fainting, drowsiness, heart problems such as arrhythmia. 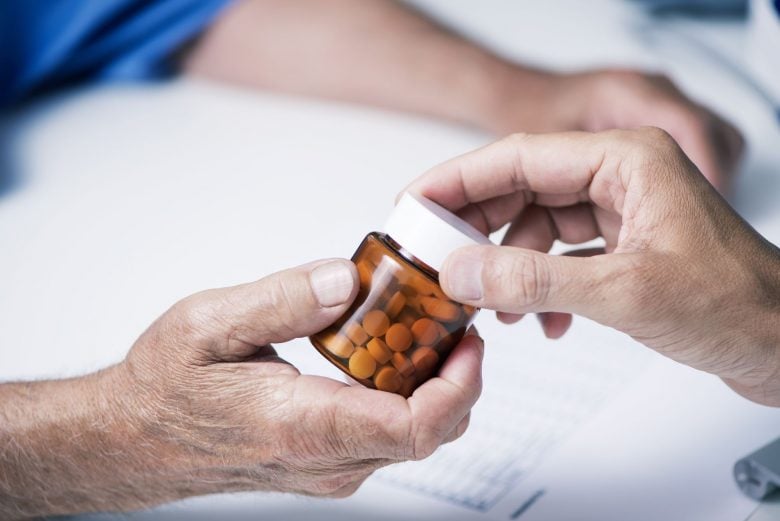 Risks include: Internal bleeding or an increased risk of blood clots, stroke or heart attack.

7. Cholesterol drugs such as Lipitor 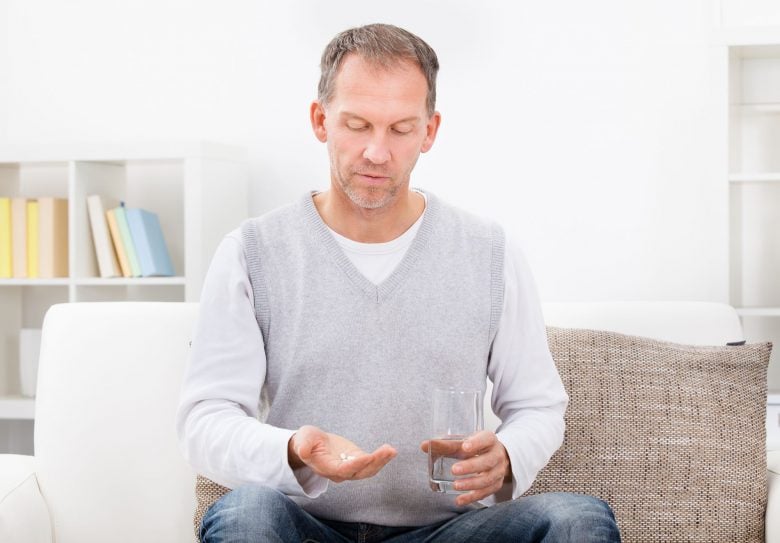 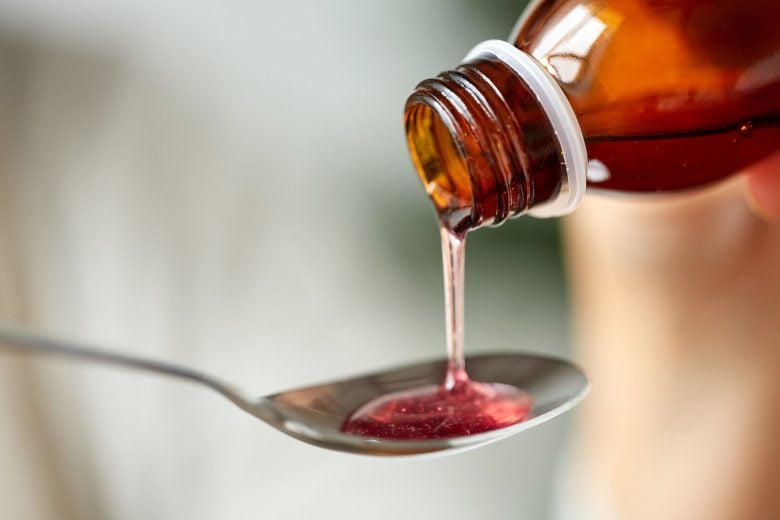 9. Prescription opioid pain relievers such as Vicodin or Percocet 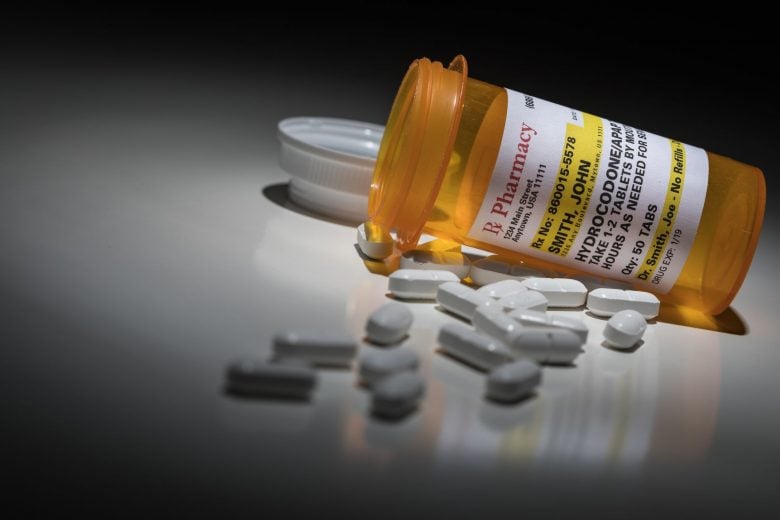 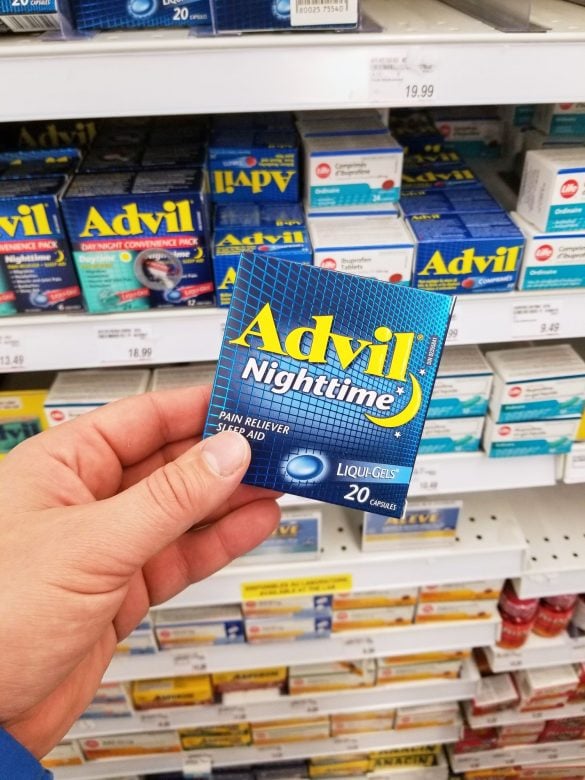 Risks include: Acetaminophen, the active ingredient in Tylenol, is a particularly bad medication to mix with alcohol, as it can lead to liver damage. Other risks include upset stomach, bleeding and ulcers, and rapid heartbeat. 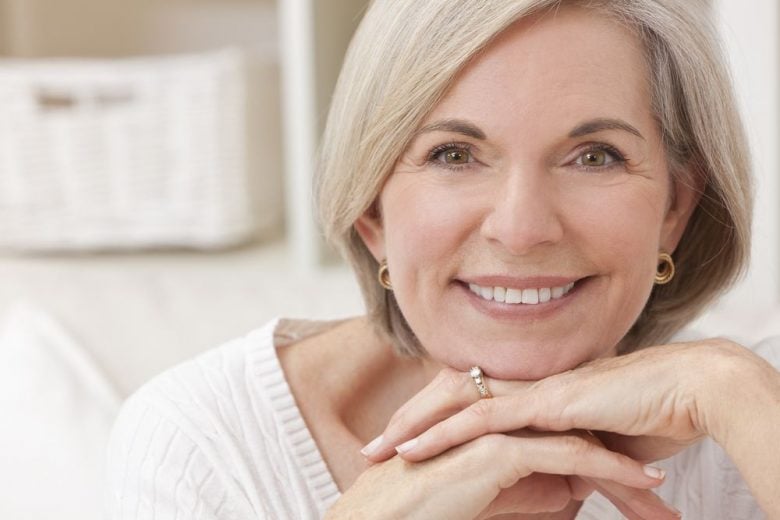 As the NIH points out, while everyone should be following these guidelines, women and the elderly are at an even greater risk for some of the negative side effects of mixing alcohol with certain medications.

Women’s bodies have less water than men’s do, so the rate at which women process alcohol is slower. Likewise, our bodies are slower to process alcohol as we age, so the elderly are at greater risk because of this, as well as the fact that they’re more likely to take medications.

The bad news for women and alcohol doesn’t stop with mixing medications. Recent studies have found that a drink a day is tied to an increased breast cancer risk and that even moderate drinking may alter our brains.

Alcohol’s effects on the brain and body 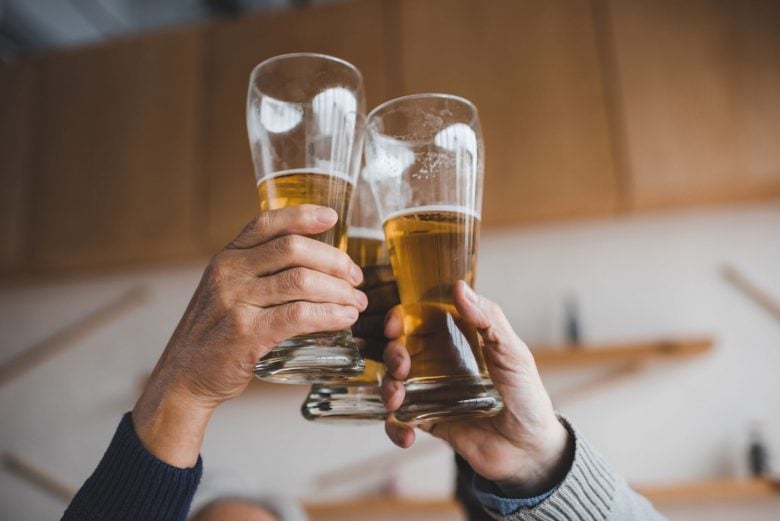 While the researched is mixed on the health benefits and detriments of drinking alcohol, one thing is decidedly clear: Long-term, excessive alcohol use is terribly damaging to your brain and your body, with complications including the liver condition cirrhosis and dementia.

In the video below, Dr. Samuel Ball of the National Center on Addiction and Substance Abuse at Columbia University talks about some of the effects alcohol has on your brain and body.

When in doubt, always consult your doctor about what is safe for you. And if you’re not sure, it’s best to limit your alcohol intake—better safe than sorry! 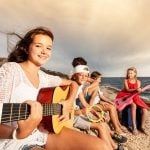 Previous Story:
4 ways to find the right summer camp for your kids 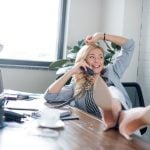 Next Story:
8 reasons you should keep your landline

About the Author / Carina Wolff