This electric baby stroller has Bluetooth and emergency, autonomous braking 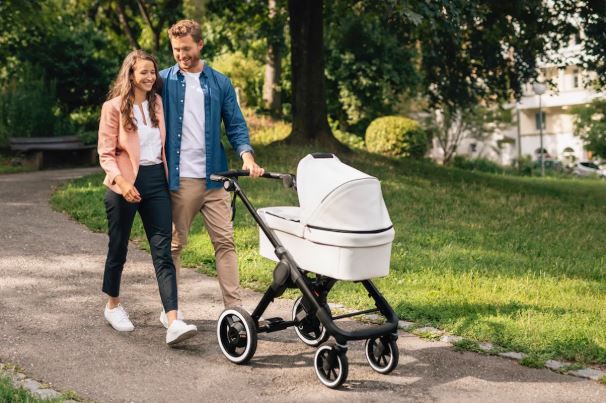 Both electric motors are mounted to the stroller’s rear axle, and there are sensors which monitor its speed and acceleration. The stroller’s onboard computer system also assesses the road surface it is moving over, then uses smart algorithms to work out when to help mom or dad with the pushing uphill, or slow the stroller going downhill.

Bosch explains: “On an uphill path, the motors automatically help push the stroller, as they do on an e-bike. When on a downhill slope, they step it to help brake. If the parent lets go of the stroller, the motor brake prevents it from rolling away unchecked, and the electromechanical lock engages the parking brake.”

There are no controls for the parent to deal with. Instead, the use of the motor is entirely automated because on how the stroller is being used, and if it is going up or down hill.

As well as making their life a little easier, the e-stroller is claimed to greatly improve parents’ posture, since less effort is required to push it uphill, over uneven terrain, or against a strong headwind.

Because the stroller can adjust the power deployed to each rear wheel, the system can make one-handed pushing easier, and keeps the stroller going in a straight line on a laterally sloping path.

Bluetooth connectivity connects the stroller to a companion smartphone app for iOS and Android. This displays the stroller’s charge level and warns users when power held in the 18-volt lithium-ion battery is running low. This exactly the same battery Bosch uses in its cordless power tools, and can be swapped from one product to another. If the battery runs out, the stroller will coast freely like any other.

That way, if the stroller is low on charge when you want to head out, you can swap it for the battery of your Bosch drill or screwdriver. The battery takes 2.5 hours to charge and offers a range of up to 15 km (9.3 miles). There’s also a USB port for charging your smartphone from the stroller.

Finally, an alarm feature will alert the parent if the strolled falls out of Bluetooth range of their phone. That way, they’ll be alerted if someone tries to steal it while it is parked outside a cafe they are visiting. 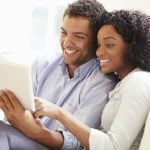 Previous Story:
How to negotiate credit card debt settlement by yourself 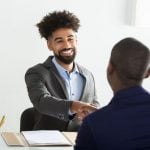