This rare ’27 Duesenberg is for sale 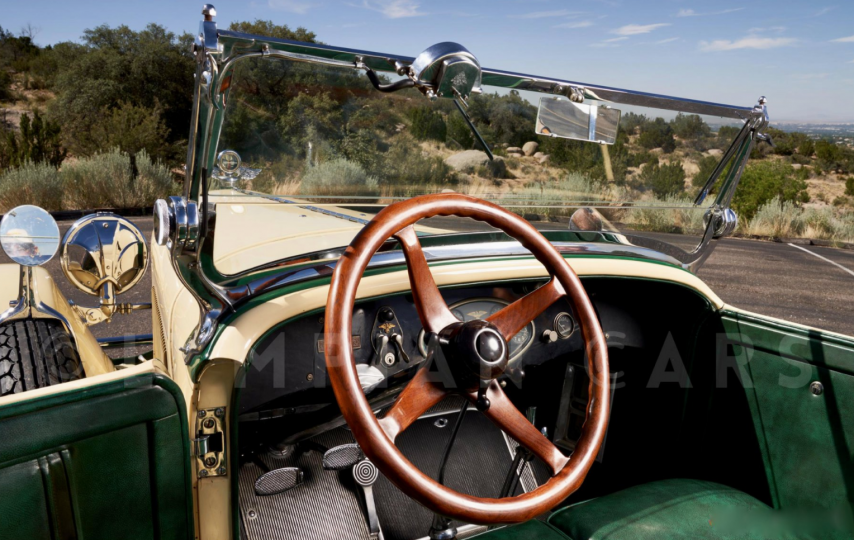 Billed as an “unprecedented opportunity to acquire the rarest of all Duesenbergs!” is this 1927 Duesenberg X Dual Cowl Phaeton asking for $598,000.

The private seller advertising this Duesy on ClassicCars.com adds that just 13 Model X cars were produced and only four still exist. Plus, you can see this one for yourself beginning August 30 at the Auburn Cord Duesenberg museum in northeast Indiana.

Very few Model Xs were ever made 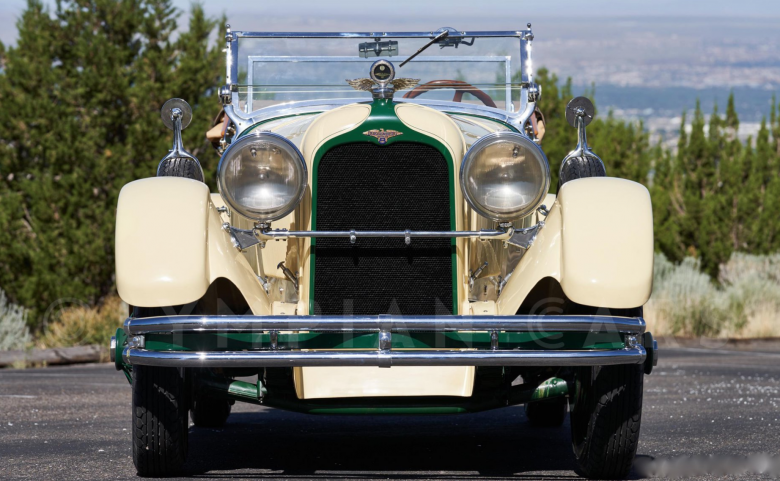 The Model X “served as a transition model between the race-bred Model A (1921-1926) and the mighty Model J (1929-1937). Industry executive E.L. Cord had just acquired Duesenberg and wished to enter the market with a competitive vehicle prior to the launch of the J in December 1928.”

It was once part of the Harrah Collection

“Purchased in 1964 by the famed Harrah Collection, it was subsequently restored and became one of Mr. Harrah’s most cherished vehicles. The Model X eventually passed among various collectors but was rarely shown in public.”

The Model X and the Model A are very different 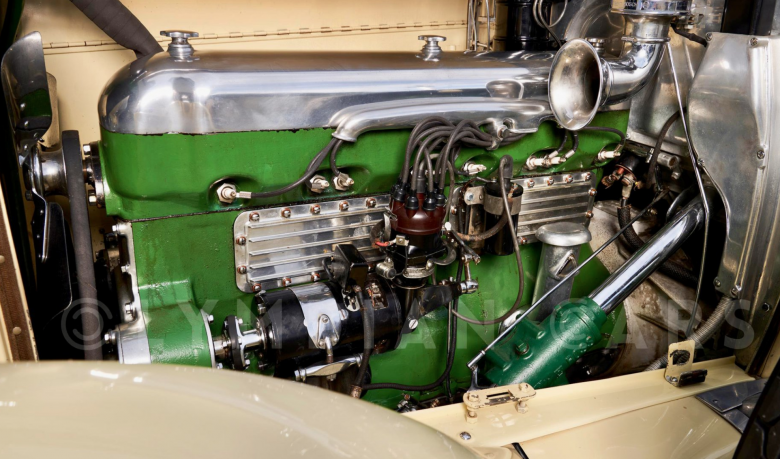 “While at first glance, the A and the X seem nearly identical, the latter differs in virtually every aspect ranging from engine to chassis and drive train.”

The private seller notes that the X has, “A slightly longer wheelbase, lower suspension, longer front fenders accommodating recessed spare tire wells, a lower hood line and an increase to 100 HP thanks to a modified valve angle and cam timing (versus the Model A at 88 HP; also having manifolding ideal for supercharging of which one Model X was so equipped).”

It may now be a one-of-a-kind 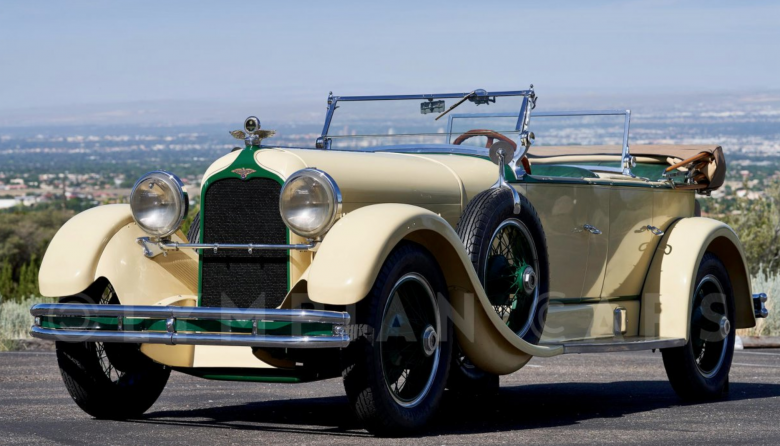 “A new hypoid rear axle replaced the A’s crown differential, wheels went to 21-in. Buffalo’s and the running boards were cast aluminum. In its early guise, our vehicle carried the early style drum headlamps which were soon replaced with flat profile Ryan-Lites.”

According to the advertisement, it is believed that four Locke-bodied phaetons were produced, and this is the only one to survive. 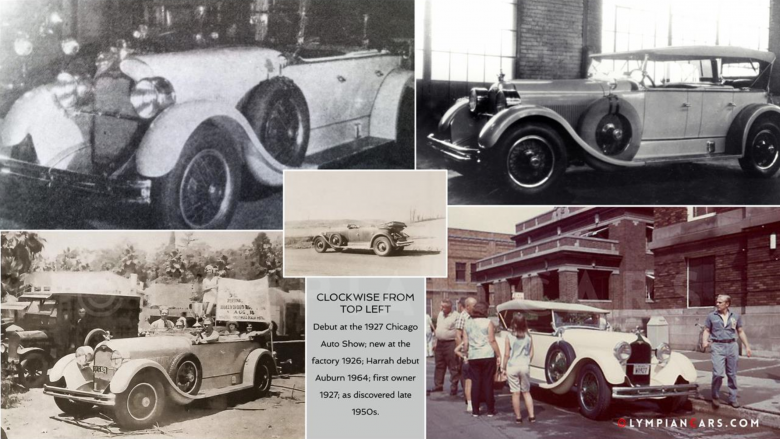 The ad notes that the car came out of decades of “hiding” to win Best in Class honors at the 2020 Boca Raton Concours d’Elegance.

“Our 1927 Model X Duesenberg ‘goes like a locomotive,’ commanding challenging grades and straightaways alike. Even 115-degree southwestern temperatures can’t bring her to a boil! Paint, interior, top and plating present like a 15-year old restoration — a testimony to the careful workmanship of the Harrah restoration staff so many years ago.” 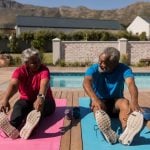 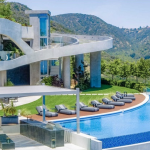