This retail supplier is partnering with small businesses to survive 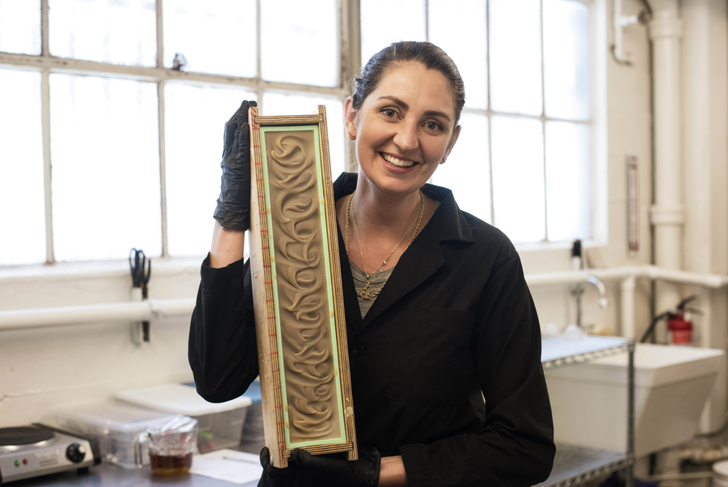 In 2009, Rivera founded her one-woman apothecary — named for her two grandmothers — in her San Francisco apartment.

“I found brewing up apothecary products in my kitchen gave me purpose,” Rivera said.

The business eventually blossomed into a five-employee company with a standalone studio in the city. She became a supplier to a network of retail gift shops, many of them at some of the nation’s busiest airports coast to coast — from JFK to SFO. She also built up a direct-to-consumer business, selling directly to customers online.

Then the coronavirus hit.

“The first week after shelter in place was the toughest,” Rivera said. “As a manufacturer, a retail company, the mom of a toddler, it was a whirlwind. I was juggling all the personal and professional shifts.”

She laid off her employees. She remembers being in shock. It was time to pivot.

As airport traffic dropped and gift stores closed their doors nationwide, her business model essentially flipped. Before the crisis, about 70 percent of her business was wholesale supply, and the rest was direct to consumers. That ratio has reversed in the last two months — and Rivera has put more energy into reaching her loyal customers online, especially via email, social media, and her website.

She also found new ways to distribute her products through brick and mortar stores where you might not ordinarily find them. Rivera’s ability to merge the unexpected has translated to her business partnerships, as well. She started leaning on local businesses that would collaborate with her, sometimes in surprising ways.

Here are four ideas for how to use partnerships to sustain your business:

1. Reach out to favorite businesses and suggest a collaboration.

This is something that Rivera has done for years as she’s cooked up coffee or chocolate or baked good-inspired body products. Local roasteries, chocolatiers, and bakeries have long been her go-to collaborators.

That has not changed. But now more than ever, she relies on these food businesses to help with sales, as well.

She made a custom rose hibiscus soap with inspiration from a local botanical-themed bakery, Le Dix-Sept Patisserie, for example. In the future, customers will be able to buy the soap through pick-up orders at the bakery’s storefront.

A partnership with a local tea company is also in the works.

“The small business community is its own ecosystem, and it’s coming alive right now,” Rivera said.

Since her days selling her wares on the local craft fair circuit, Rivera has made strong connections with other local makers and small business owners. These bonds have been strengthened through organizations like SFMade and others.

“There’s a strong community of business owners there,” Rivera said. “SFMade really stepped up to be as present as possible.”

3. Get creative about distribution channels.

With few brick and mortar stores open, Rivera made some inventive partnerships with a handful of essential businesses that continue to operate during shelter in place orders.

Ritual Coffee has flipped at least one of their locations into a pop-up general store of sorts, selling essential goods. Rivera was able to place some of her products there.

4. Think outside your category.

Who knew a soap company would find a way to work with a coffee roaster — or a jewelry brand?

That’s exactly what Rivera has done.

Through an organization called the Creative Business League, Rivera partnered with a local jewelry designer to create a virtual trunk show, just in time for Mother’s Day.

It’s something she’s done with another of her local collaborators, Andytown Coffee Roasters. Together, they partnered on a Mother’s Day gift basket. The roaster has also been promoting gifts from several local food manufacturers to nearby healthcare workers.

With all of these collaborative partnerships in the works, Rivera is hopeful about future business prospects, although much is still uncertain.

“We collectively don’t know if we’ll see another spike or things will calm down,” she said. “I’m focusing on the things I can control, like reaching out to our customers and connecting with them, improving our website, and creating new soap scents.”

This article originally appeared on Nextdoor.com and was syndicated by MediaFeed.org. 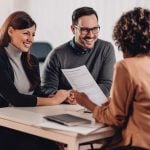 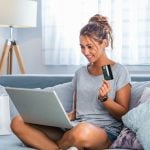 Next Story:
How to use a personal loan to pay off credit card debt

About the Author / Monica Leas