Want to track your iPhone use? This app makes it possible 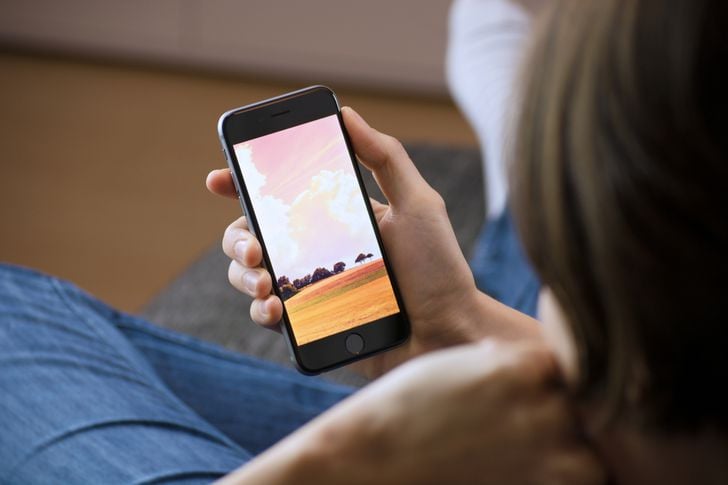 By 8:30 a.m. last Monday, I had already used my iPhone X nearly 60 times — or once a minute since I started working — according to Screen Time, a new iOS 12 feature that tracks your device usage. By Sunday morning, I had accessed my phone 100 times a day, which made me anxious. Dependent as I am on screens, discovering that I was bending my head over a digital device that often was surprising.

Anyone who’s running the developer version of iOS 12 can try Screen Time now. The app is part digital clock and part control center. It keeps tabs, to the minute, on how you use your iPhone. You can set usage limits, get notifications and even shutter features that you don’t use.

The fact that I picked up my iPhone nearly once a minute worried me, and I started to catch myself before touching it. By Tuesday, the number of times I accessed my device dropped to 67 before 2 p.m.— still horrible. By the end of the week, my average skidded to just three times an hour.

I started wondering what else, if anything, I pick up that often. Imagine drinking water, lifting weights or brushing teeth that many times. I have a lovable Labrador Retriever and even he doesn’t get that much attention. What was I not doing by unconsciously grabbing this device every 20 minutes?

The addictive nature of digital devices can’t be dismissed anymore. Internet addiction affects an estimated 210 million people around the world. Tearing ourselves away is difficult because the internet is our eye candy. It’s our comfort. Turning the colors off on my iPhone X helped reduce the urge to pick it up last year, but I was back to my rainbow of pixels within a week.

I was also curious about how often I checked social media, so I told Screen Time to warn me whenever I spent more than 30 minutes on it. I rarely did, putting me below college students, who reported spending one hour and 40 minutes a day on Facebook alone.

My phone usage — the time I spent actually making calls — was minuscule. I spent only 34 minutes actually talking on the phone that week. (I favor text messages.)

Where did the rest of my time go? These are my top five apps for the past week:

Safari didn’t even crack into my top 15 apps.

On Sunday morning, I woke to find that I’d inadvertently added a whopping eight hours to my typical usage time. I was testing a smartphone-connected sleeping device that ran my iPhone all night, which the app (unfairly) counted as screen time. That’s going to skew my weekly numbers.

My competitive side loves Screen Time as well. Though I’m not really into gaming, anything that taps into my urge to beat a personal best works well on me. My goal this coming week is to bring my phone usage down to just twice a day and shrink my daily social media usage to less than three hours. Just imagine — maybe one day I’ll barely touch my phone at all (which is probably not what Apple wants).

While many smartphone users probably have some idea of their phone’s impact on their time, tools like Screen Time spell that impact out in stark terms and give users a chance to make a change if they want to. 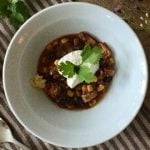 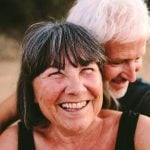 Next Story:
A beginners guide to reading (& understanding) a hospital bill