What to do when you can’t pay your medical bills 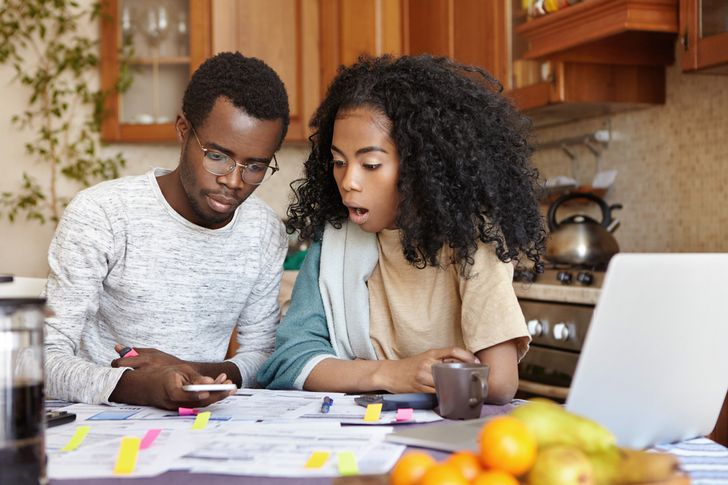 A few years ago, my husband started having breathing problems. He could barely smell and taste food anymore. His nose was running all the time, and he kept me up all night with his snoring. We knew that something was wrong. It needed to be fixed, both for his sanity and for mine.

He went to see a doctor, who diagnosed him with an advanced case of nasal polyps. These would not go away on their own and would likely get worse. The only remedy was surgery to remove the polyps.

We tentatively agreed. We knew it would be expensive, but we didn’t know just how expensive. I just wanted him to be well again so that he (and I) didn’t have to suffer any longer. Besides, we had health insurance, so I thought we would be fine. We even double-checked with our health insurance to verify that it covered the procedure.

Receiving a shock in the mail

The first few weeks after he had the surgery weren’t fun, to say the least. It took him two months to fully heal. But in the end, it was like a breath of fresh air — literally. He could finally breathe clearly, smell, and taste food again. More importantly, though, he had stopped snoring.

Right around this time, we received two bills in the mail. One was for $1,700 from the hospital. The other was for $12,000 from the doctor who operated on him.

We didn’t have enough money to fully cover the hospital bill, even if we took out all of our savings, let alone the doctor’s bill.

Our happiness about him finally being well again took a nosedive — pun intended. We panicked.

Tangled up by the fine print

We first called up our insurance company to ask why we were receiving such large bills. It turns out we didn’t read (or understand) the fine print.

We first had to pay all of our medical expenses out of pocket up until $1,700 — something called a deductible — at which point our insurance would kick in to pay for the costs. This explained the $1,700 hospital charge.

This meant that when the doctor submitted the bill to our insurance company for payment, the company paid him what it normally pays in-network doctors for the surgery. This is what they called “usual, customary, and reasonable charges.”

While reading the fine print is a key lesson here, following a situation like this, you might want to see what other insurance options are open to you. Sites like eHealth can help make it easier. No matter what health insurance plan you need, the company will compare and review the best fit for you. It also provides 24/7 customer support to answer any questions, which can come in handy if you get struck by a massive bill like this one.

Steps to take when you can’t pay medical bills

We called up the doctor’s office and told them that we honestly couldn’t afford a medical bill that high. They reassured us that this sort of thing happens all the time, and they would work with us to appeal to the insurance company to cover the full amount.

Our appeal centered on two main points. First, when we called to verify that the surgery would be covered, the insurance company failed to explain all the fine print. Had we known the details, we might have considered different options.

Second, we lived in a remote area. There were no other doctors who could do this surgery within 400 miles — an unreasonable distance to expect us to travel, especially considering the number of follow-up appointments.

We sent off our appeal to the insurance company and waited. In the meantime, the doctor’s office still wanted us to make progress on the bill. So we set up a monthly payment for a measly $100. It was all we could afford in addition to a payment plan we set up with the hospital to cover the other $1,700. At that rate, we’d pay off the debt in 10 years!

A few months later, we were phoned in on a conference call with the insurance appeals board. The board asked us a few questions and seemed friendly enough. They told us they’d send their decision by mail within the next two weeks. We had a good feeling about it, and for the first time in a while, we felt a glimmer of hope.

When the decision arrived, we were shocked to see that they denied our appeal.

It felt like a slap in the face, and again, we panicked. We called the doctor’s office and told them that our appeal was denied. They were as surprised as we were. We were at the end of the line. We asked them what our options were.

Asking the doc for help

They told us that our last chance was to write a letter to the doctor himself and ask him to forgive the debt. After all, he had already been paid by our insurance. We were just on the hook for his fees in excess of that.

So my husband sat down and wrote him a letter. It wasn’t a heartfelt plea, but he did explain our situation and why it would cause us significant financial hardship to continue paying the bill, and that thus far, we had made an honest effort to try. It was humiliating, but he did it anyway, and he sent it off the next day.

Soon afterward, our automatic monthly payment of $100 stopped coming out of our account. We contacted the doctor’s office to ask them what this meant, and we were ecstatic to hear that the doctor had forgiven the debt.

Although it was a long and difficult process, fighting the bill to the end (literally) was worth it for us. If we hadn’t, we’d be in worse financial shape now, and for many years to come.

We learned a lot from this experience. What’s more, we definitely came out stronger (and more well rested) than before.

This article originally appeared on Centsai.com and was syndicated by MediaFeed.org. 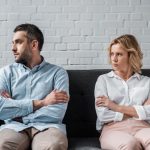 Previous Story:
What to consider when changing your name after a divorce 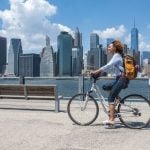 Next Story:
Is bike sharing the best way to commute?

About the Author / Lindsay VanSomeren