Will you need a new ID to travel this year? 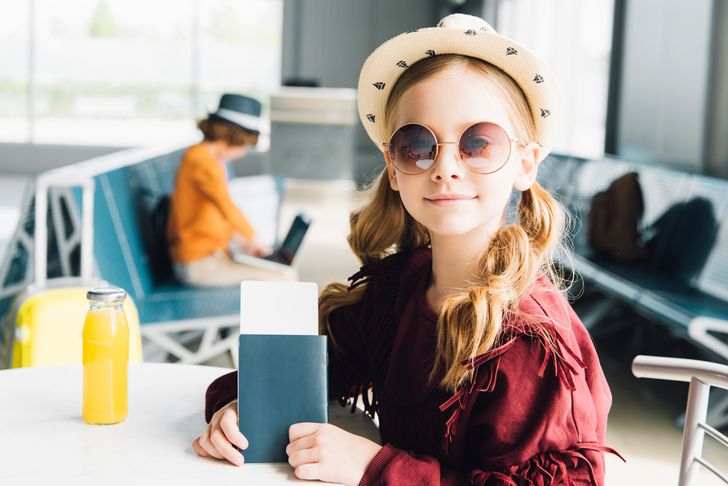 Millions of Americans still do not have a Real ID or even know what one is, which may affect their ability to fly.

A study from the U.S. Travel Association found that about 72% of Americans have not yet obtained a Real ID compliant driver’s license or are not sure if they have one.

The good news is that if you’re among those who hasn’t yet become Real ID compliant or have yet to become familiar with this new security measure from the Department of Homeland Security, there’s still time to get up to speed before it impacts your ability to board a plane in the United States.

What is a Real ID?

The emergence of the Real ID identification card dates back to 2005, when Congress acted on a recommendation from the 9/11 Commission, which called upon the federal government to create a uniform, national set of standards for issuing state driver’s licenses and identification cards. Since then, states have been rolling out updated driver’s licenses to meet the new standards. Today all but three states have IDs that are fully compliant with the requirements and all are expected to have new IDs by the deadline of Oct. 1, 2020.

The measure prohibits federal agencies from accepting other forms of ID from individuals after the deadline. After that date anyone who relies on a driver’s license as identification for security screening purposes will not be able to board a commercial plane in this country unless it’s a Real ID.

For many globe-trotters the Oct. 1 deadline will be largely meaningless. That’s because a U.S. passport is an acceptable alternative to the Real ID requirement for Transportation Security Administration screening purposes.

In addition, the enhanced driver’s licenses issued by Washington, Michigan, Minnesota, New York, and Vermont will be acceptable, according to DHS.

What if you don’t have a Real ID when trying to catch a flight?

To be clear, if you do not have a Real ID or some other acceptable form of identification after Oct. 1, you will not be allowed to pass through security at an airport in the United States.

Here are the most and least reliable airlines in 2019.

Don’t expect the airlines to be forgiving in such situations either, said Bobby Laurie, of the nationally syndicated travel program “The Jet Set.”

“Airlines will not be offering refunds because of the lack of proper ID,” Laurie said.

Read this guide to airline fees.

How do you know if your driver’s license is compliant?

Real ID cards have a star on them, or an image of a bear and a star in California’s case. If you’re not sure what a Real ID looks like, you can visit the DHS website for examples.

Requirements for obtaining a Real ID vary slightly from state to state but generally include having two documents establishing your principal residence. You must also have documentation showing your full legal name, date of birth, Social Security number and resident status in this country.

“There’s not one singular universal process for getting a Real ID and the process is much more involved than getting a ‘regular’ license,” said Paul Metselaar, CEO of Ovation Travel Group. “Because each of the 50 states effectively controls its own process, there are subtle nuances, which translates nationally into a patchwork quilt of everything from what documentation you’ll need to where and when you should apply.”

Here are the most and least reliable airports of 2019. 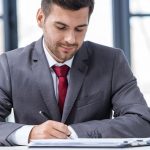 Previous Story:
What is an invoice? 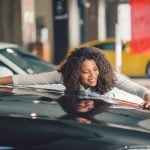 Next Story:
How an auto loan affects your credit