10 cities where women outearn their partners 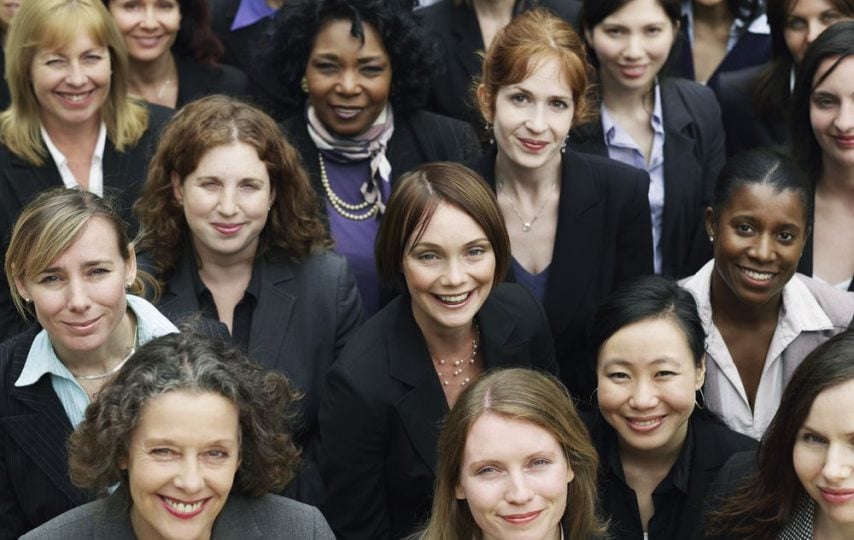 Despite the growing prevalence of women in the workforce, the median earnings of women over the age of 25 was $32,679 in 2017, with men’s median earnings for that same age group at $46,152, per U.S. Census Bureau data, who estimated that women only earn nearly 71% of their male counterparts.

The reasons for this discrepancy are stridently debated, with theories ranging from personal preferences to mismatched family responsibilities, cultural pressure, institutional compensation or advancement bias. Whatever combination of factors are keeping women’s pay low, the fact remains that female workers make less than their male counterparts — both at work and at home.

… but pay equity varies among cities 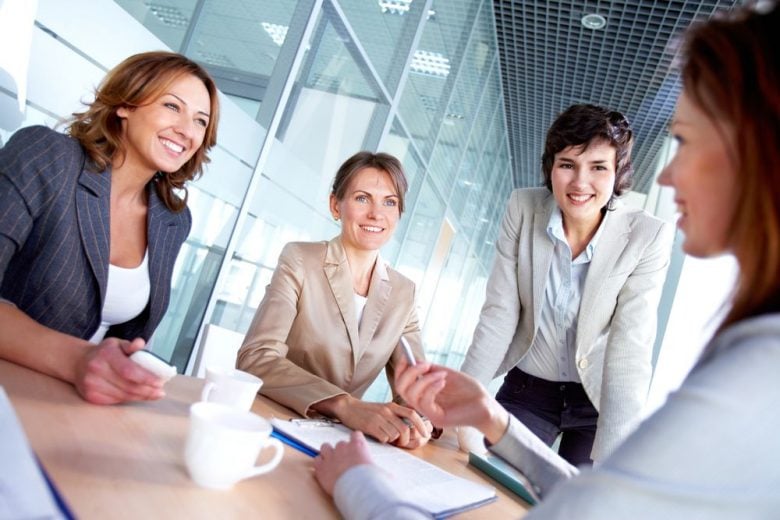 Our new analysis takes a closer look at pay differences between men and women to see how it affects couples. To find out whether some places are more likely to have a balance between male and female breadwinners, we analyzed microdata from the American Community Survey conducted by the U.S. Census for the 50 largest metros in the country.

In an ideal world, men and women would be equally likely to be the breadwinner of a couple. But our analysis found that in the 50 largest metros, women were the main breadwinner in less than 31% of couples’ households.

In the 10 major U.S. cities with the highest rates of couples with female breadwinners, roughly three in 10 couples have a woman earning more than her partner.

Where the breadwinners live 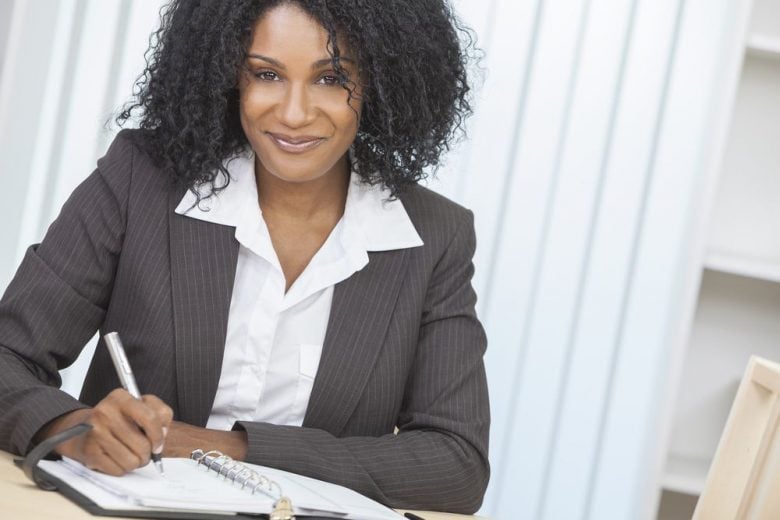 This is a contrast to other surveys that have found higher rates of female breadwinners, such as 49% of women who said they were the primary breadwinner in an NBC News-Wall Street Journal poll. The difference in these findings could be attributed to single women or single mothers who are the household’s sole income earners. Women may be more likely to be breadwinners in these surveys that include those who report they’re not competing with a partner for that title.

When they are paired up, however, our analysis shows that women are less likely to be the higher earner. Here’s a closer look at the 10 major U.S. cities that had the highest rates of female breadwinners. 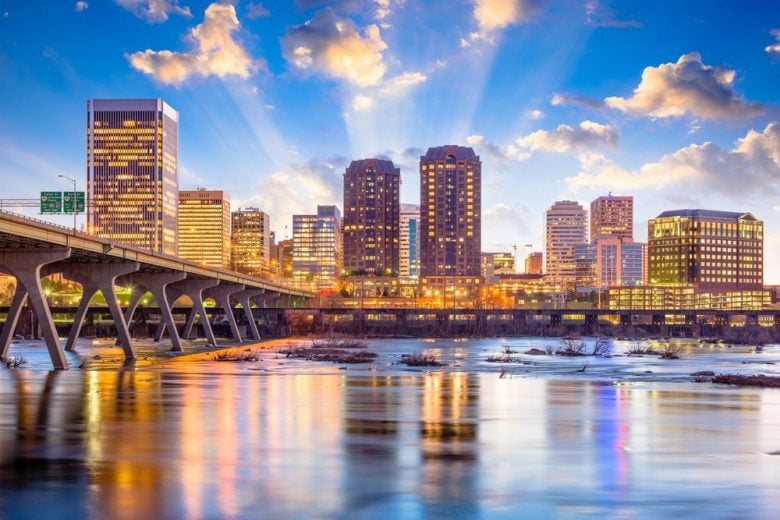 Couples in Richmond are among those most likely to be led by a female breadwinner, with 29.2% of women out-earning their partners. Women here earn $0.19 less for every $1 male workers earn, only slightly above the average. Still, working women in Richmond are more likely to receive employer-provided health care and more affordable child care costs, which can offset this pay gap. 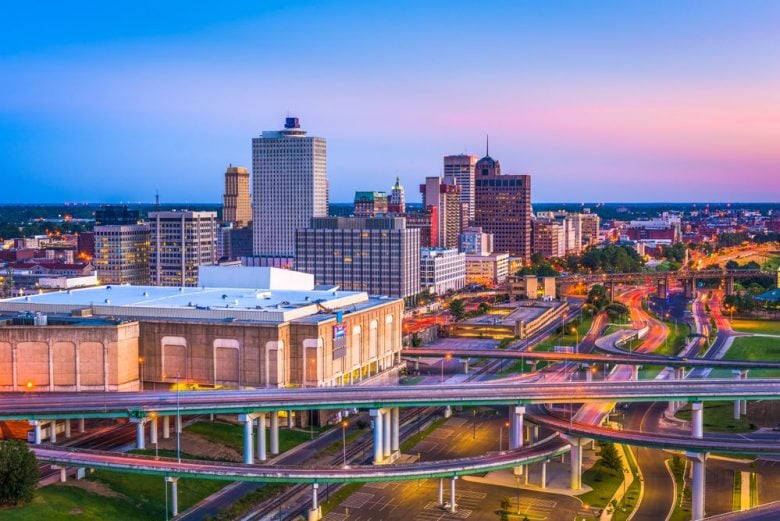 In Memphis, women are the breadwinners in 29.4% of couples’ households — that’s despite its ranking as the second-worst city for women. It has just a few redeeming factors, however, such as the above-average number of female managers and the below-average childcare costs in Memphis. 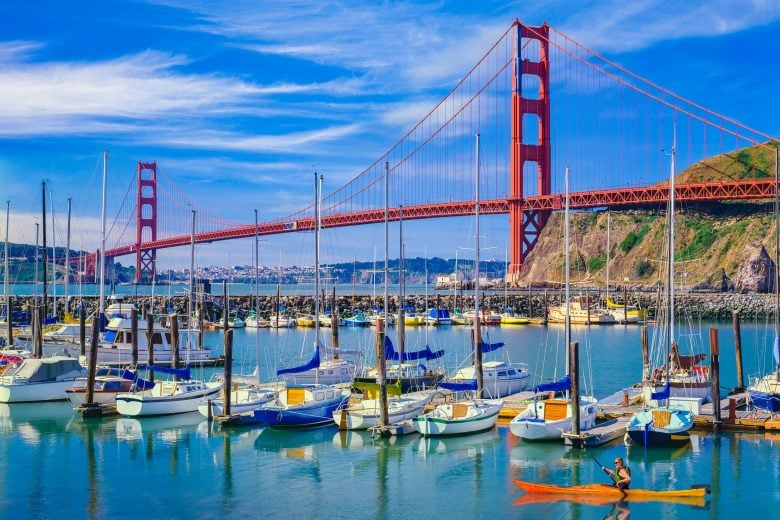 Here, the gap in median pay by gender is 18.7% and women outearn their partners 29.5% percent of the time. Women workers in San Francisco are also likely to benefit from strong parental and family work policies. 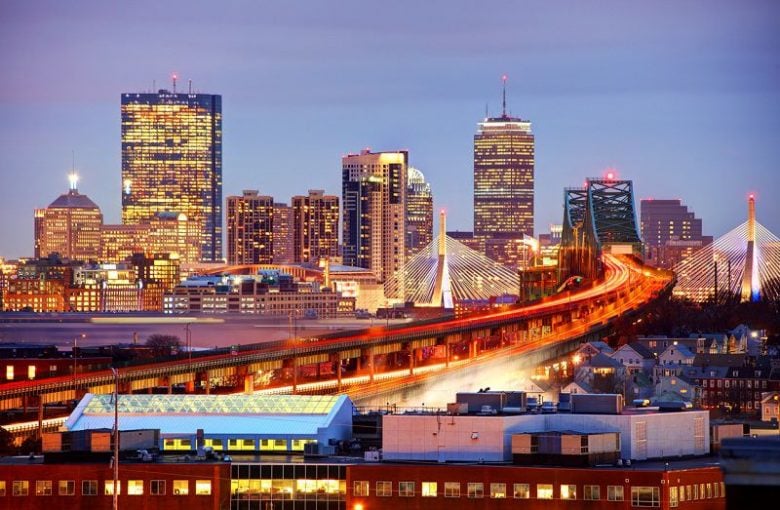 Boston is the next city with the highest rate of coupled households for which women are the breadwinners, at 29.6%. The gender pay gap here is 18.9%, which is just below average. 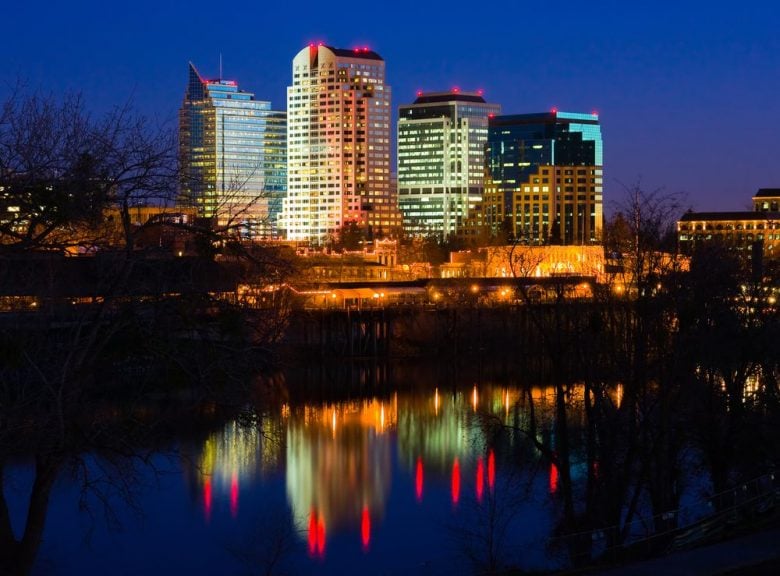 The third-best city for working women, Sacramento, also has one of the highest rates of female breadwinners: 30.0%.

It offers a lower pay gap between genders, with women earning just 14.6% less than men. Sacramento also gets a boost from California’s robust policies and benefits for pregnancy, maternity and family leave. 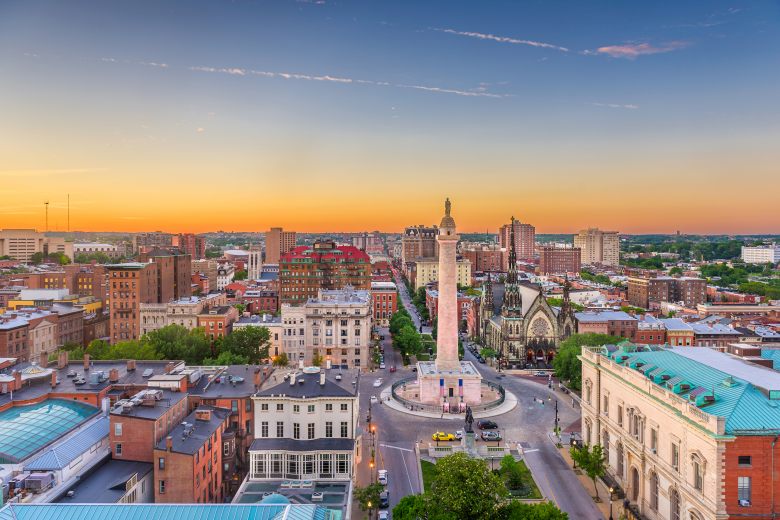 Among women in Baltimore who are part of a couple, 30.2% outearn their partners. Here, women earn just 18.8% less than men, giving them a better chance of landing pay that beats their significant other’s salary. 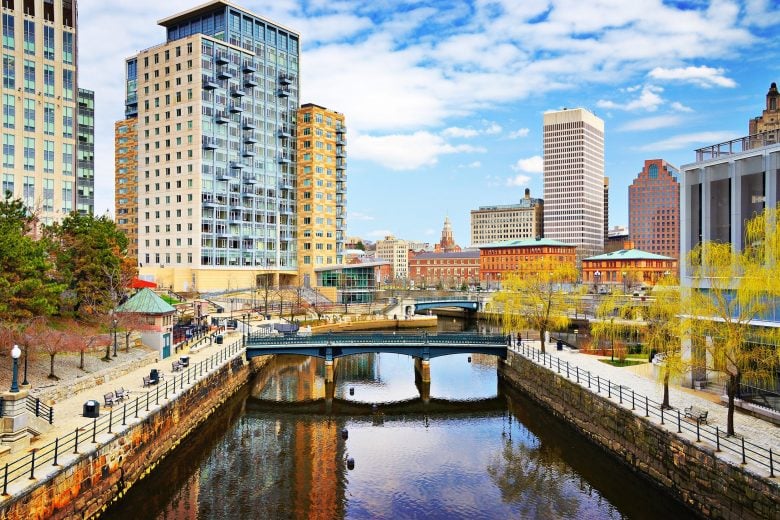 Providence has a female breadwinning rate of 30.5%. This is no surprise, given that it was the eighth-best city for working women in our 2018 study.

While the gender pay gap is above average here, at 19.9%, Providence has above-average rates of women in management positions along with better policies for maternity and parental leave. 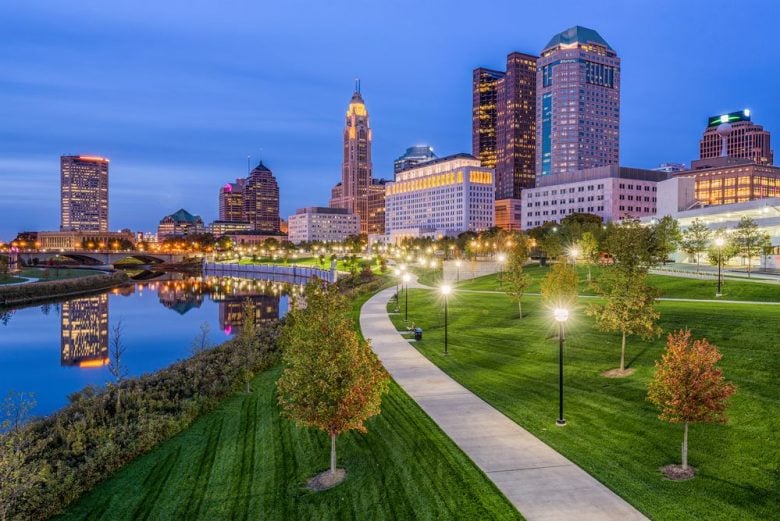 In Columbus, 30.7% of partnered women are the breadwinners. Overall, women here make about $0.19 less per dollar than their male counterparts, well in line with the average among all 50 cities included in this analysis. 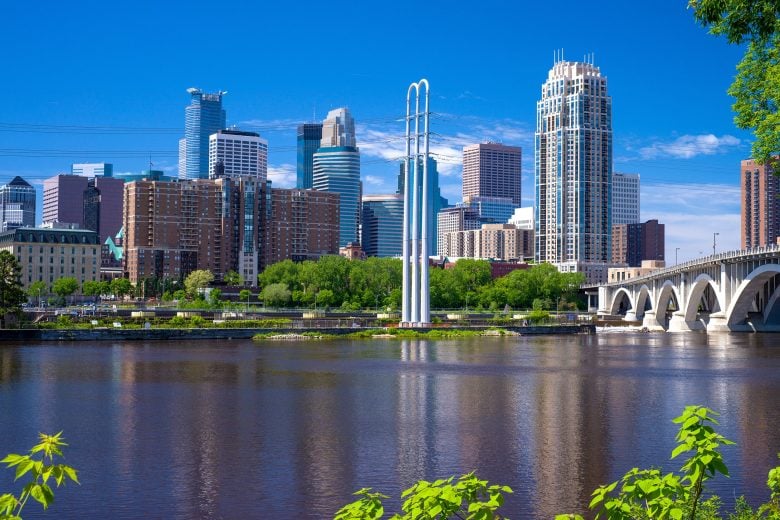 Next is Minneapolis, with 31.2% of coupled women earning more than their partners.

Minneapolis also took the No. 2 spot in our ranking of the best cities for working women. Its high ranking is due to a number of factors, but it’s a true standout for low unemployment among women and decent workplace protections for pregnant women and mothers.

Women who are partnered up are the most likely to be the breadwinner if they live in Hartford. Here, 31.3% of coupled women outearn their partner. This could be thanks to the higher parity of pay in this city, where the gap between men and women’s earnings shrinks to just 17.8%. 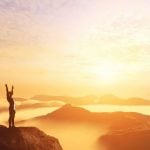 Previous Story:
How I saved $250K in my twenties 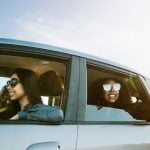 Next Story:
Updating your car insurance when you move

About the Author / Elyssa Kirkham