10 ways tech is making aging easier (or trying to) 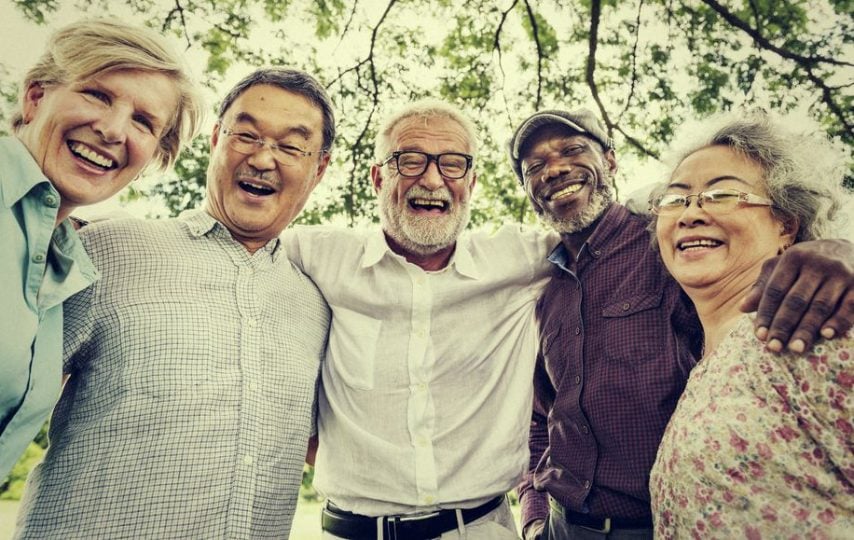 As a species, humans are living longer. In fact, the average lifespan has more than doubled over the last two centuries. But as it becomes no biggie to celebrate a 90th or 100th birthday (except for fitting the candles on the cake), quality of life becomes an issue. Do we really want to keep on going and going if our minds and bodies weaken and loneliness defines our days?

That’s where a spate of new tech startups come in with implanted “brain pacemakers” slowing the progress of Alzheimer’s, sensors that call for help if we fall, and a small army of intelligent robots ready to keep us well cared for and socialized.

Here are 10 of the most intriguing innovations — but consider yourself warned: A few are super sci-fi and not necessarily in a good way. 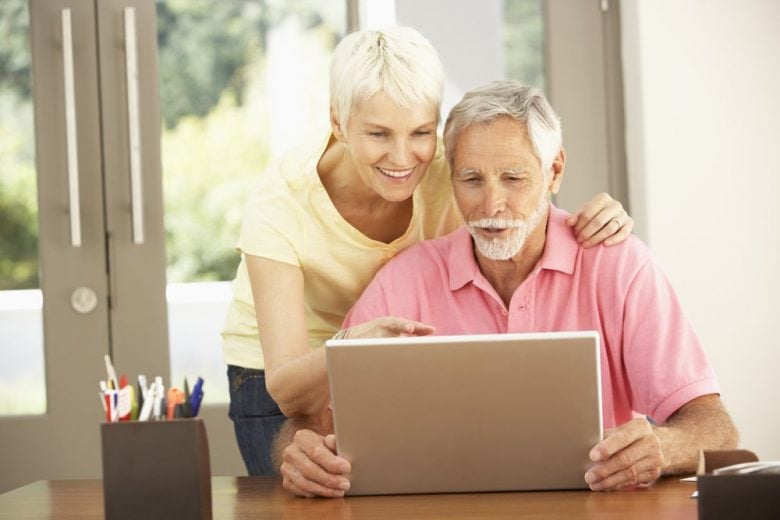 Given that three out of four of us would like to age in place, many Big Brother-ish IoT (Internet of Things) products are in the pipeline to help us safely stay put. For instance, the SOFIHUB home tech device serves up sensors placed around the home to monitor movements. This interconnectivity allows for the detection of falls and behavioral changes — and can access help, if needed. 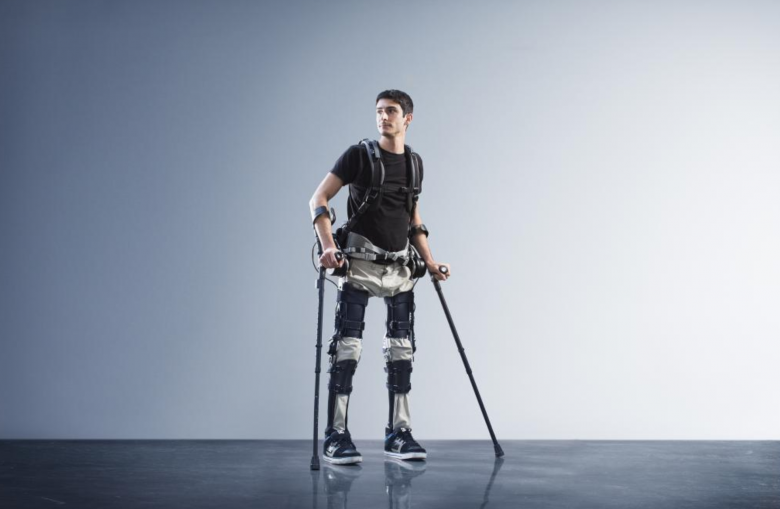 In Japan, some senior workers are strapping on a pricey exoskeleton outfit that allows them to heft heavy packages about and stay employed at manual-labor jobs. But imagine if the suit were less bulky and also helped your tennis serve regain its former glory — it could be quite the everyday-life game-changer.

The “I’ve fallen and I can’t get up” meme is based in truth: One out of three people age 65-plus falls every year. Tech disruption could minimize this. For example, the B-shoe prototype uses “patented algorithm-based technology to recognize when people are about to fall and help stabilize them” by gently shifting weight backwards; it can also summon assistance if the wearer does take a tumble. 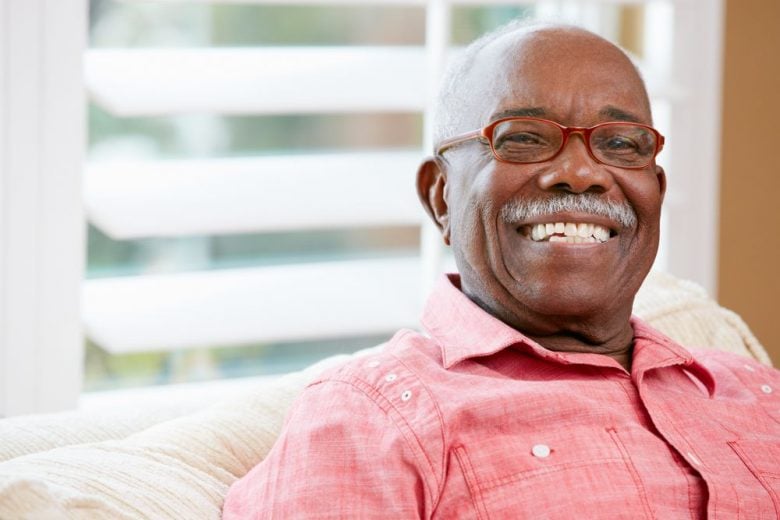 Reading glasses (multiple pairs of them, to be honest) become a fact of life for many of us as we age — and there are other ways our vision decreases, from a loss of 20 to 30 degrees of peripheral vision to cataracts to macular degeneration.

But even if our ability to see declines, getting around independently may not have to suffer. In the works are everything from a cane that vibrates to nudge you towards your destination to shoes that tingle, indicating which direction to take. Soon, a self-guided stroll may be possible even for those who can’t easily read the tiny print on a map. 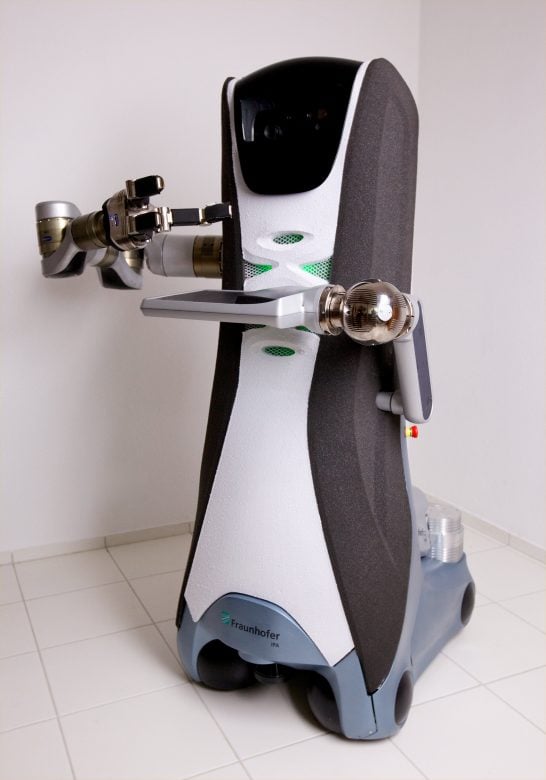 In areas where the birth rate is low and life expectancy long, there aren’t enough caregivers to tend to the rising ranks of super-agers, and robotic companions are becoming a valued resource.

A team of robotics engineers in Ireland have unveiled their first prototype of a social robot named Stevie designed to work in assisted care facilities.

Another such aide is Care-o-Bot, already on duty in German assisted-living facilities. Looking a bit like an upright vacuum-cleaner with arms, this helper can wheel about, bring food and drink and accomplish other basic tasks. 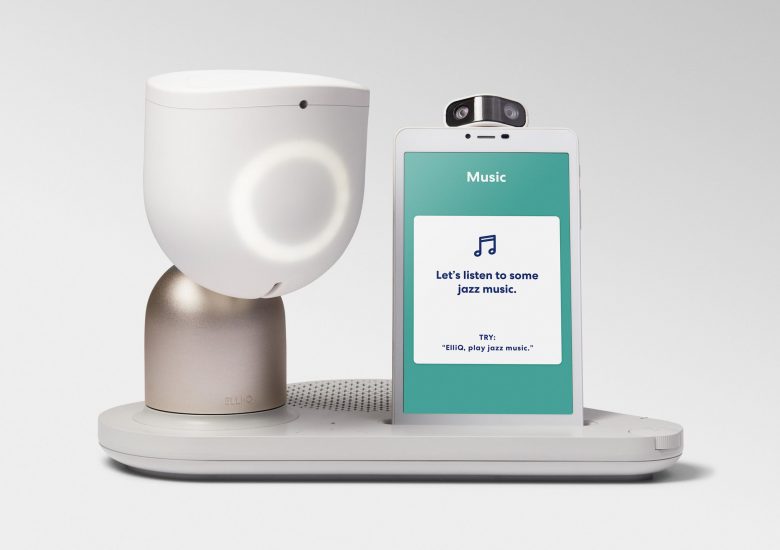 ElliQ is a little tabletop robot that can’t fetch but improves socialization: It chats up seniors (heck, it knows 117 different ways to say “good morning”), nudges them to stay in touch with loved ones, reminds them to take meds, and suggests taking a walk when the weather is nice. 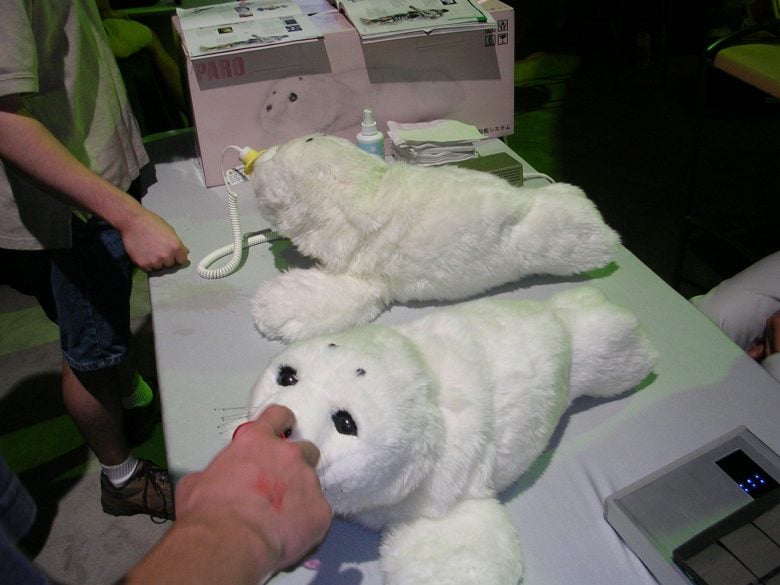 Think of PARO as a stuffed animal 2.0. Technically called a therapeutic robot, it’s a sensor-laden creation that interacts with the user as its cuddled, reducing stress and boosting relaxation. Granted, it may be a good solution where a live pet can’t be present, but a somewhat sad statement about our society. Do we really want to spend our Golden Years in the warm embrace of a fuzz-covered Tamagotchi? 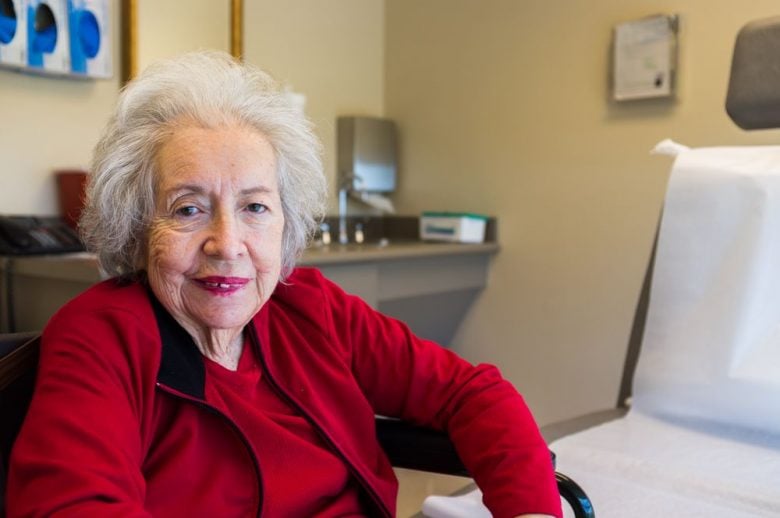 Ready for something very cyborg-y? Given that 5.8 million Americans live with Alzheimer’s today, this recent clinical breakthrough is an exciting one: A team at the Ohio State University Wexner Medical Center in Columbus found that a tiny brain implant — like a mini pacemaker — could help patients live independently for longer. Says Dr. Douglas Scharre, “By stimulating this [frontal lobe] region of the brain, subjects’ cognitive and daily functional abilities as a whole declined more slowly” than a control group. Fingers crossed this technology evolves and accelerates better outcomes.

9. An avatar for the afterlife 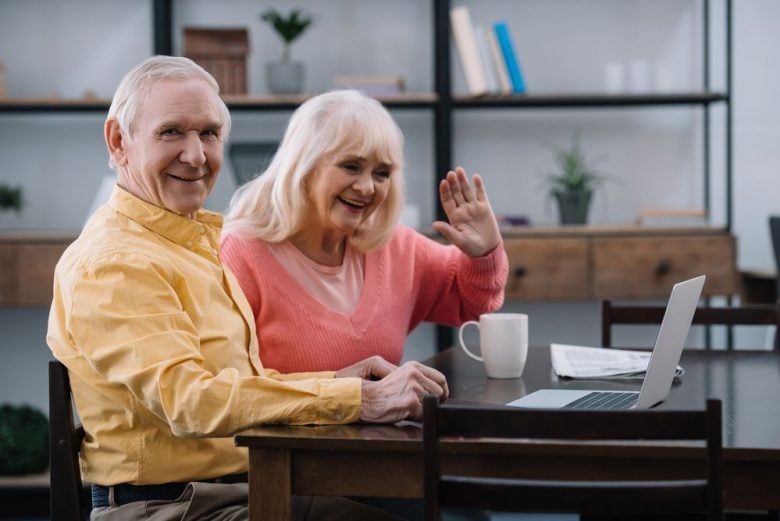 After your body is no longer of this world, Eterni.me promises to keep your spirit alive — it will, with your permission, use your digital data plus your input pre-passing to create a post-mortem avatar that can interact with your loved ones. The idea is it will have gleaned from your web habits and social-media musings what your personality essentially is. Do you trust an algorithm to channel your essence? Sign up for the beta here if the answer is yes.

10. Upload your mind to the cloud 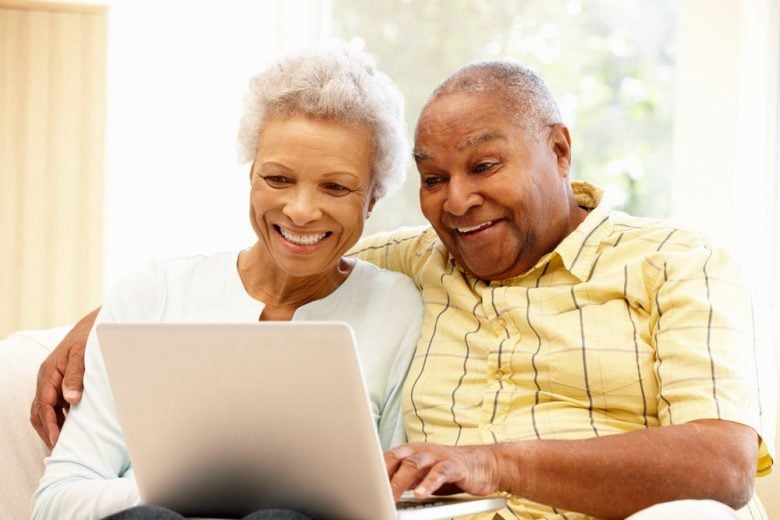 The startup Nectome aims to preserve your remembrances in perfect detail, so aspects of your consciousness can survive for eons.

While industry buzz said the company would have to kill people to achieve this goal, founder Robert McIntyre said that’s nonsense and he’s only exploring brain-banking and memory-preservation technology under the microscope. But it raises the question: Would you die in order to live forever? Discuss amongst yourselves!

Previous Story:
6 ways to help when your parents are drowning in debt 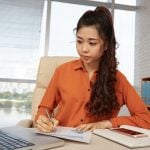 Next Story:
How to create invoices online

About the Author / Janet Siroto