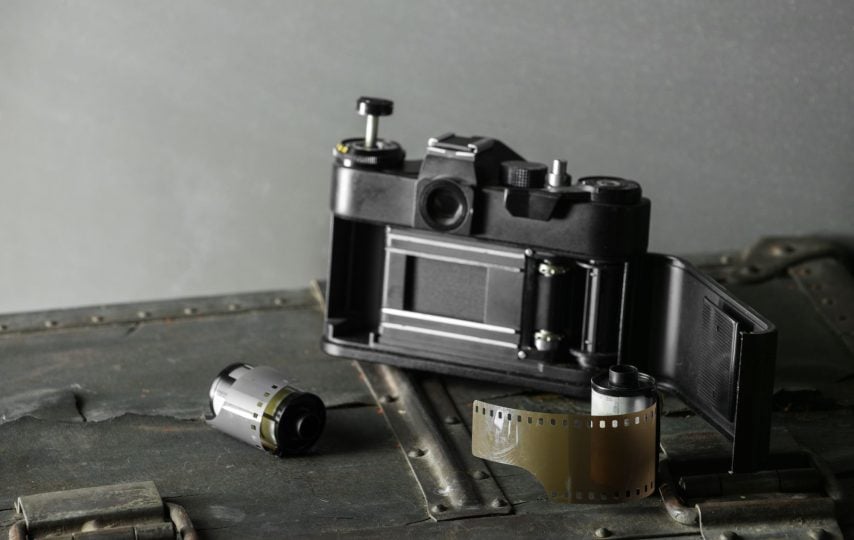 I took some of the best photos of my life on 35mm film. It will always have a special place in my heart, even though I haven’t shot on film in years.

If you ask me what I love about film, I can rattle off lots of reasons:

But it also has its drawbacks 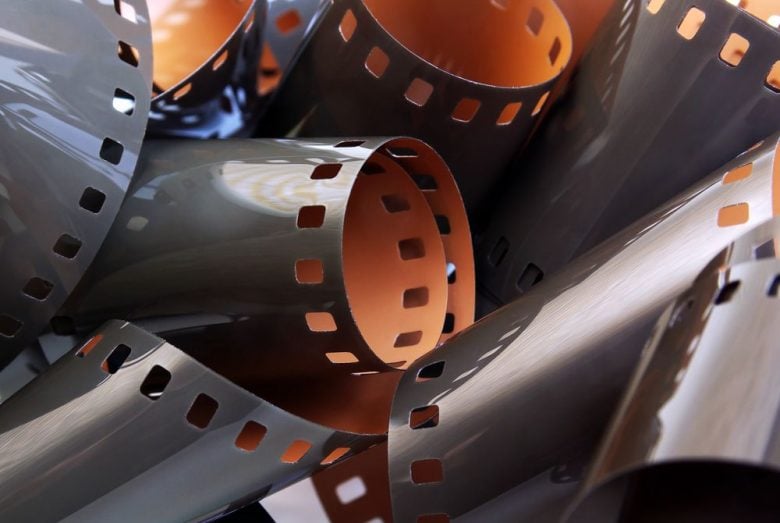 But, if you ask me why I stopped shooting film, I could just as easily tell you:

Nevertheless, I look back at my old photographs with nostalgia. Each of my favorite films had its own character. Here is a small collection of photos that speak to how each was wonderful and unique. These images are minimally edited. I used Photoshop to restore the colors to what the original slides or prints looked like. 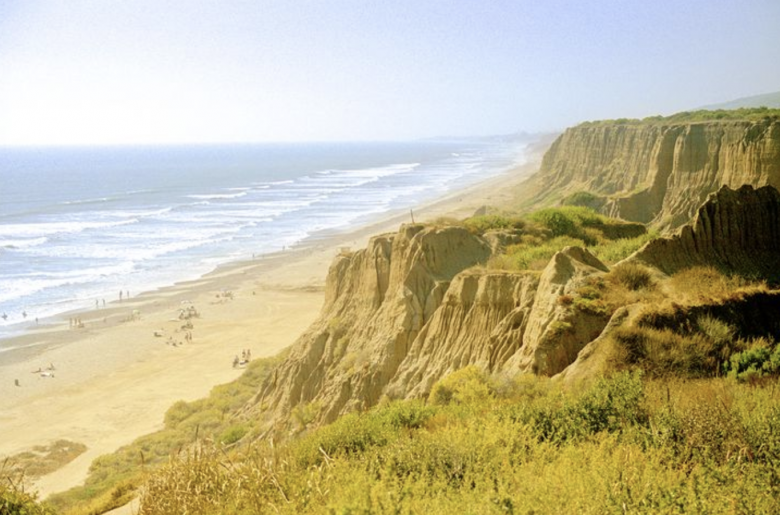 Kodak Gold 100 was a cheap film that you could find behind the counter at pharmacies like CVS and Walgreens. It wasn’t a professional emulsion, but it was distinctive. Reds popped and highlights looked golden. It was the perfect film for capturing “Kodak moments” on a bright, sunny day. 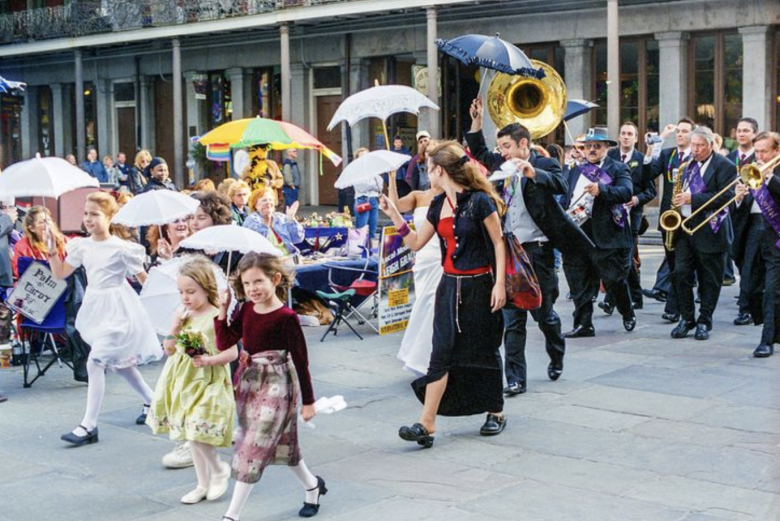 Kodak Gold 200 may no longer be a “drugstore film,” but it’s still available for sale. That warms my heart because I loved Kodak 200. It was a dependable travel film that made skintones look natural without sacrificing color elsewhere. 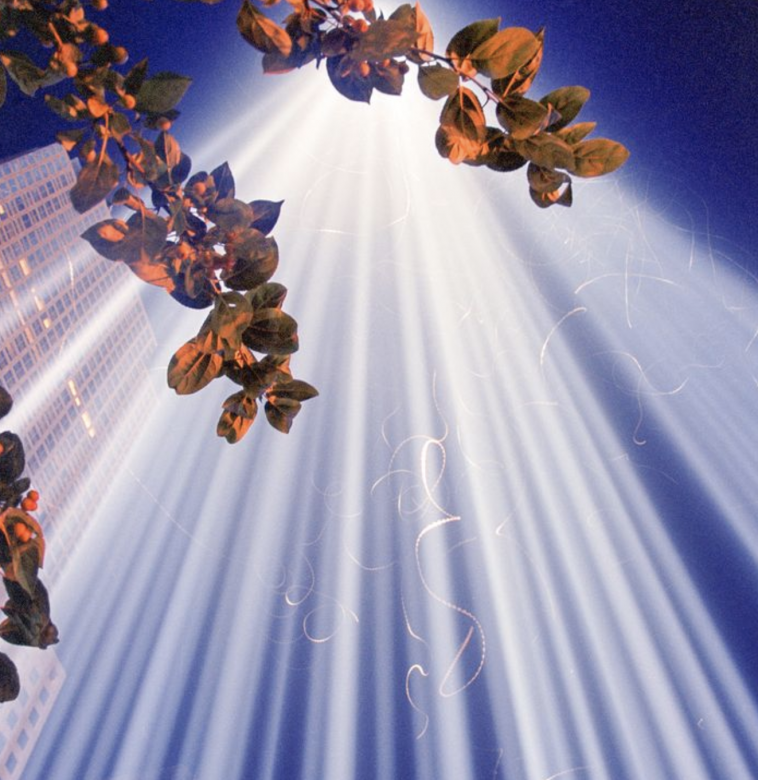 The Tribute in Lights at the former site of the World Trade Center in New York City, photographed on Fuji Superia Reala film. The swirling white lines are birds and insects attracted to the light.

Reala was my favorite negative film. It was a jack-of-all trades that had fine grain, excellent contrast and color rendition, and was forgiving of over- and under-exposure. It was also great for long exposures and it scanned well. Reala would have been my go-to film if I had worked as a photojournalist. 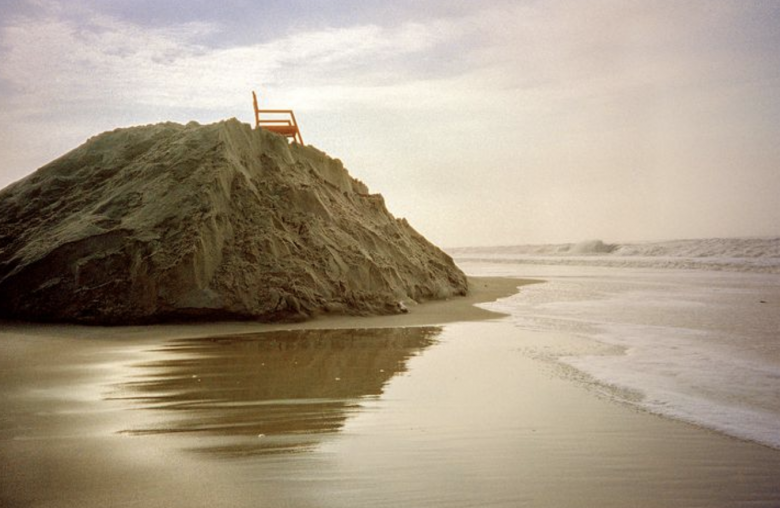 A lifeguard chair on a mountain of sand in Long Beach (LI), photographed on Fujicolor 200 film.

I shot a lot of Fuji 200 because it was dirt cheap and looked great in bright sunlight. Reds, white and blues all popped. The film behaved very differently in low light situations, however, producing desaturated photos that looked hand tinted. 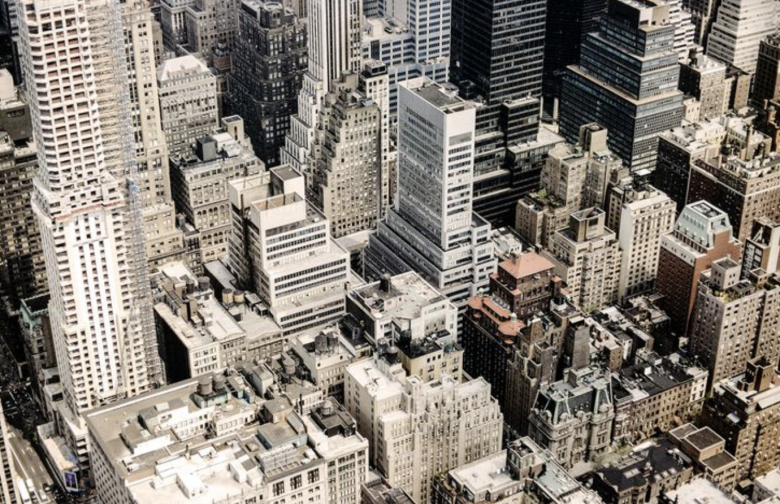 A view of Manhattan from the top of the Empire State Building, photographed on Kodachrome 25.

Kodachrome 25 was a grainy film despite its ultra-low ISO. It was also brutally unforgiving of under- and over-exposure. Still, there was something magical about Kodachrome. Sadly, I was only able to shoot two rolls of Kodachrome 25. I discovered its charms just before it was discontinued. 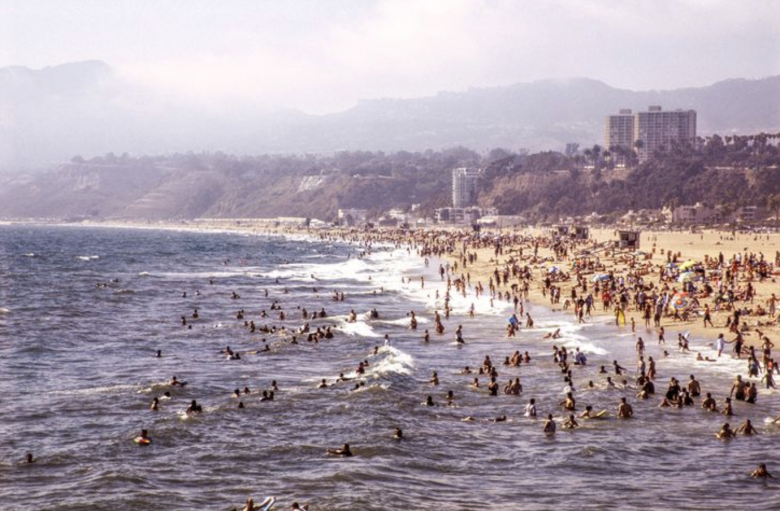 An elevated view of Santa Monica Beach in California, photographed on Fuji Velvia 50.

I found Velvia 50 to be more contrasty than colorful. Maybe I never exposed it correctly. Nevertheless, I liked the film because it reminded me of Kodachrome 25 (but I preferred the ISO 100 version of Velvia). 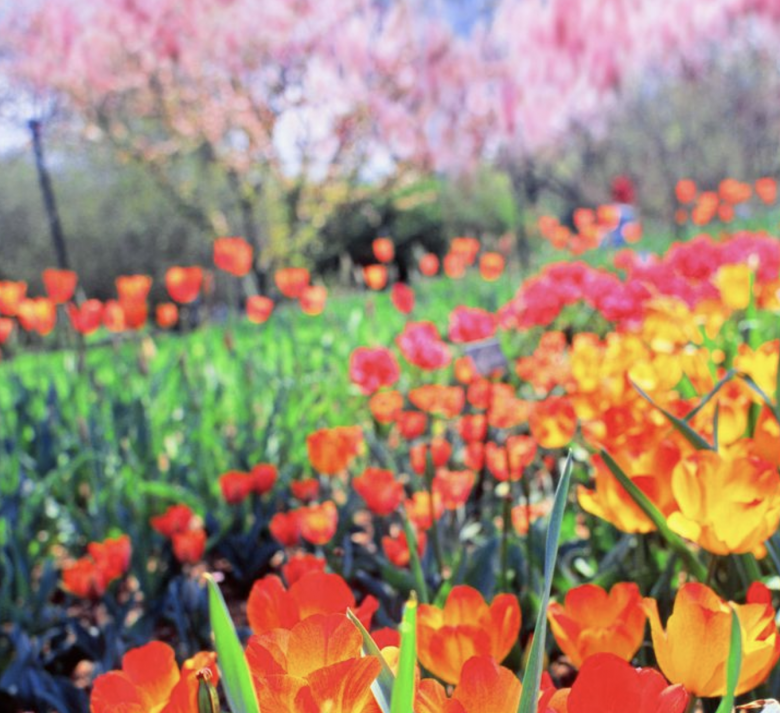 Tulips and cherry blossoms in bloom at the Brooklyn Botanic Garden, photographed on Velvia 100.

Velvia is famous for producing super-vivid colors. It’s not a portrait film (it makes skin looks sunburnt), but boy does Velvia make landscapes look great. A well-exposed frame can feel like a window into a Technicolor dream world. There’s no other film like it. 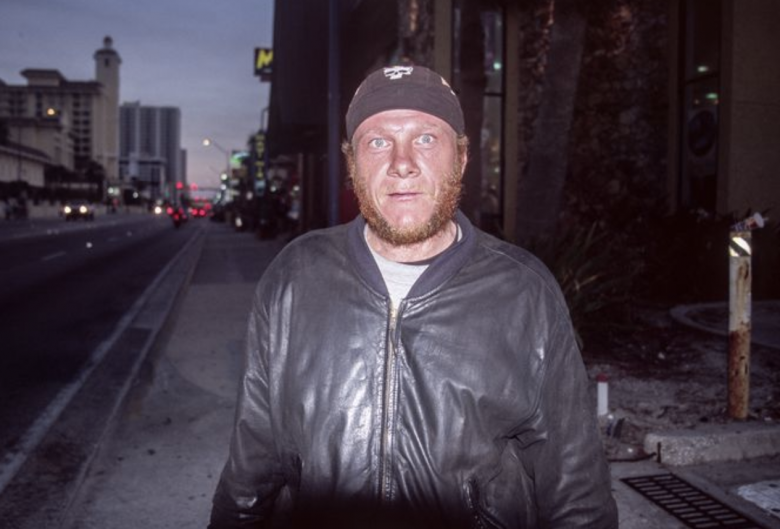 A friendly man on the streets of Daytona Beach, photographed on Fuji Astia 100F.

Astia was a slide film that muted colors and rendered skin tones pretty naturally. It was designed for portraits, but it was decent enough for general use. I found that Astia made things look a little sadder than they really were, which was a downer, but a downer that could be used to good effect.

Provia is Fuji’s most versatile slide film: Colors pop without distorting skin tones. Provia is also the best slide film that I found for cross processing (i.e. developing a slide film like it was a negative film). 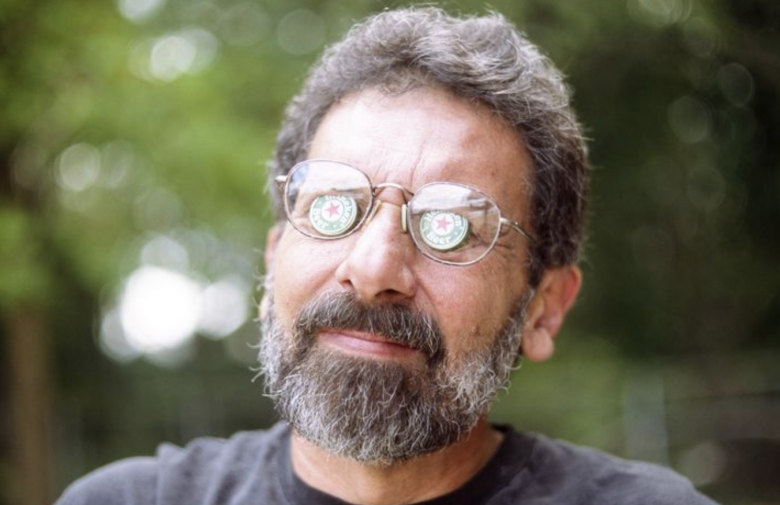 This might be my favorite picture of my father, photographed on Ektachrome E100 film.

I didn’t appreciate E100 as much as I should have. If Fuji Astia made everything look a bit sadder, then Ektachrome 100 made everything look happier. Skin tones look warm and natural and it is forgiving of overexposure. Maybe that’s why Astia is discontinued but E100 lives on. 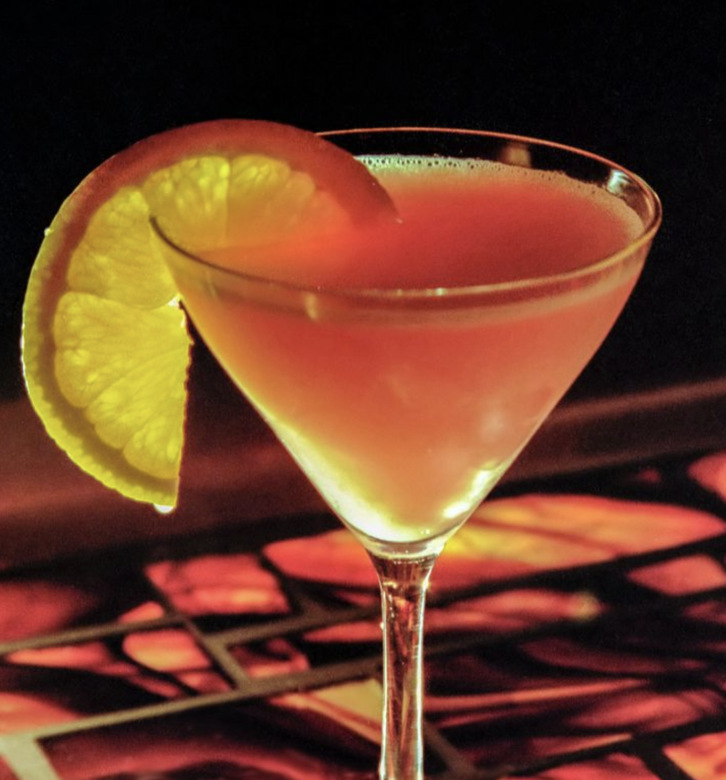 Kodak’s “Ultra Color” film looked drab under daylight, but it absolutely popped under studio lighting. It was a great for product photography and portraits under tungsten light. 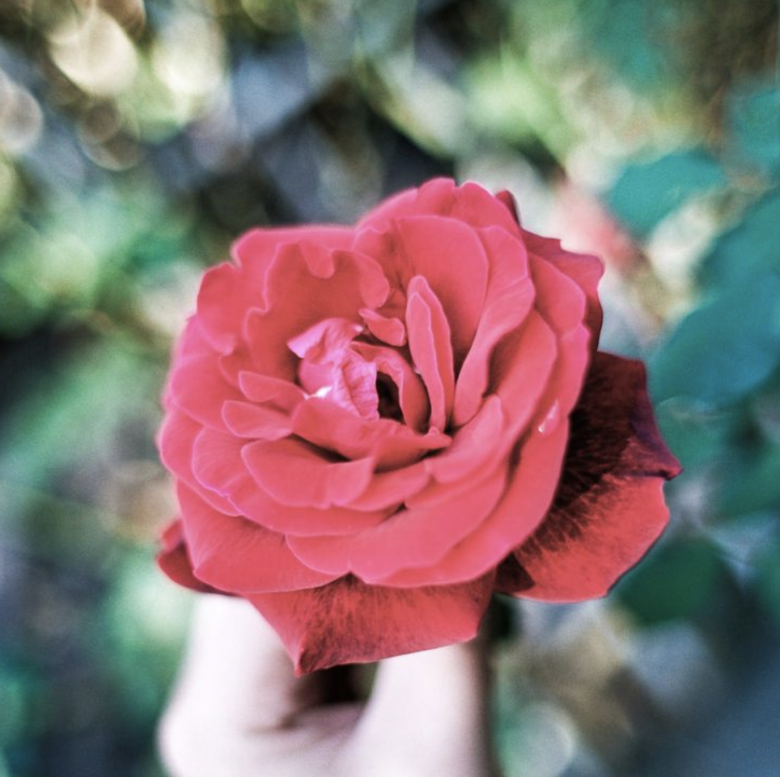 This ISO 100 version of Kodak “Ultra Color” was a strange film when you paired it with a “creamy” lens. It made photographs look like paintings! Contrary to its name, I found this film to have muted colors in natural light. 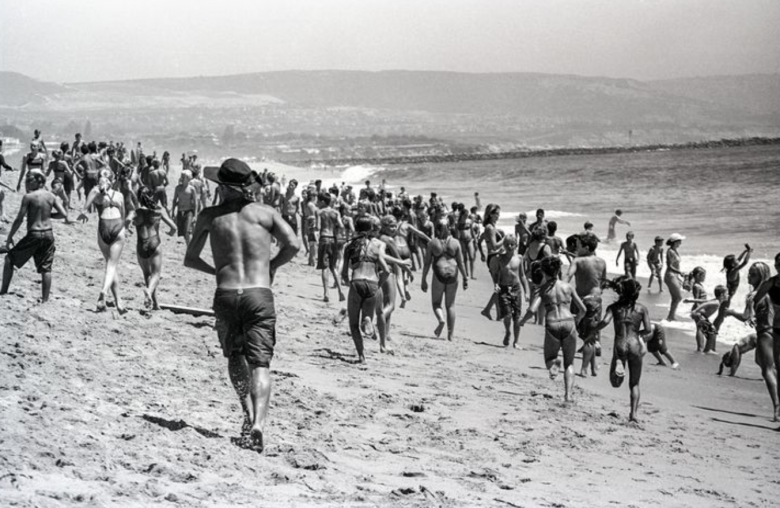 Kodak’s BW400 is the most forgiving black-and-white film that I ever used. It had bright whites, neutral grays and rich blacks that seemed to adjust in proportion if the film was over- or under-exposed. I was sad to see this one go.

Film is an important part of our heritage 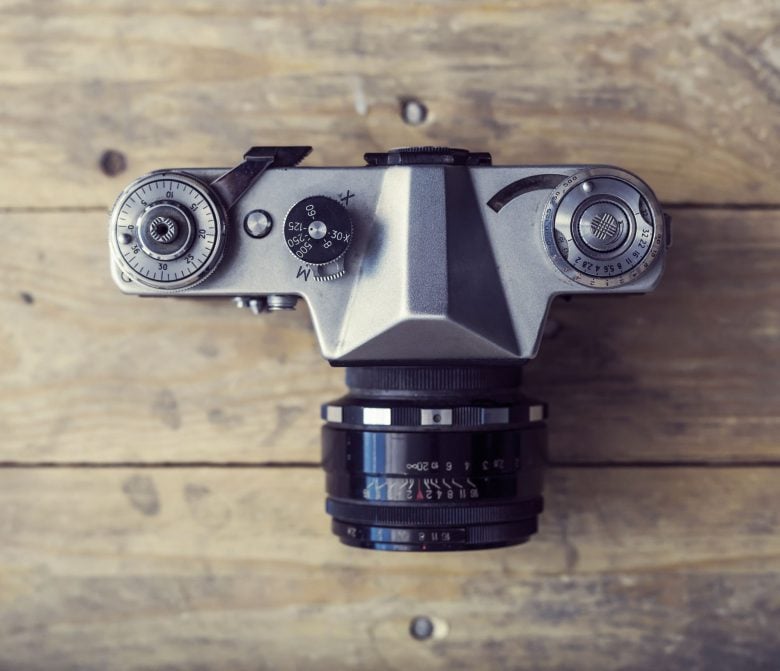 For each film that I remember well, there is a film that I remember poorly. Ilford’s black-and-white films looked muddy and always left me disappointed. Agfa’s slide films didn’t resolve details nearly as well as equivalent films from Kodak and Fuji. Kodak’s Portra films (both the “Natural Color” and “Vivid Color” varieties) seemed vulnerable to fogging from X-ray machines. I didn’t like Kodachrome 64 half as much as Kodachrome 25, and many of my shots on Tri-X 400 haven’t aged well because I did a poor job developing it (I was an impatient chemist). That said, my experiences and preferences are no indictment.

I’m grateful that Kodak and Fuji still manufacture 35mm films and equally thankful that stores like Lomography and B&H continue to sell them. Film is an important part of our heritage and I would hate to see the art form lost to history. The world is swimming with wonderful old cameras and lenses; I hope that young artists find inspiration and continue to experiment with the medium.

This article originally appeared on JohnWDefeo.com and was syndicated by MediaFeed.org. 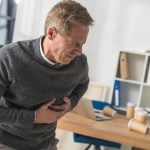 Previous Story:
Can you recognize a heart attack or stroke? 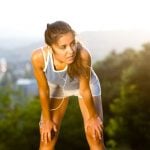 Next Story:
How many minutes per day you need to move to reduce your risk of early death

About the Author / John DeFeo