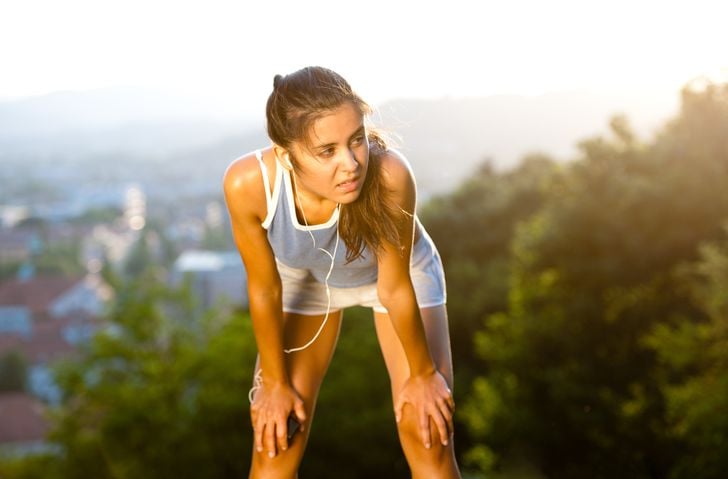 What are you doing right now? If you’re like most of America, myself included, it’s likely you’re sitting down. In fact, you’ve probably been sitting down for a while, whether at a desk, in a car or on a couch.

We spend an average of 12 hours per day sitting. We sit for work and we sit for leisure time at home and we sit many places in between, too. Unfortunately, all of that sedentary time can really take its toll on your health. Humans weren’t made for extended sitting; we were made to move. In fact, the effects of sitting are so bad, they even qualify as a disease. Researchers have linked excessive sitting to any number of health risks from cardiovascular disease to early aging and more.

Thankfully, there are antidotes and even cures available. Finally, some good news we can use! According to a recently published paper in the American Journal of Epidemiology, all you have to do is replace 30 minutes of sitting with movement of any kind every single day. The researchers say this one totally reasonable swap could help you live longer.

That half an hour of activity can be light and still be effective. For example, walking instead of sitting qualifies. That action corresponds to an estimated 17 percent lower risk of early death. Low-impact activities are key to a healthy metabolic rate and make up much more of your daily energy expenditure than bouts of higher intensity exercise.

If you want to really take a chunk out of your sitting routine and its negative impact on your health, consider higher intensity movement. In fact, incorporating 30 minutes of moderate or vigorous exercise contributes to a 35 percent lower mortality risk.

More exercise is better, but according to the study mentioned above, you max out your benefits at around 3.5 hours of movement per day. That movement and exercise is most effective when you spread it out throughout the day. A little bit here and a little bit there really adds up.

These aren’t the first scientists to tackle the serious health issues of sitting. In a 2012 study of prolonged sitting, scientists examined the effects of uninterrupted sitting compared with sitting combined with brief bouts of walking. In the end, as little as two minutes of light activity out of every 20 minutes of sitting made a big impact for participants.

The researchers found that interrupting sitting time lowers the postprandial glucose and insulin levels in overweight and obese adults. What’s more, that shift can lead to better glucose metabolism and serve as an intervention strategy for reducing cardiovascular risk.

Take a stand against sitting disease! 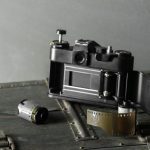 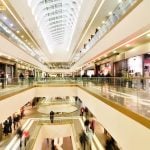 Next Story:
3 ways e-commerce companies are taking over the (real) world

About the Author / Jennifer Nied