7 best laptops for students (and anyone on a tight budget) 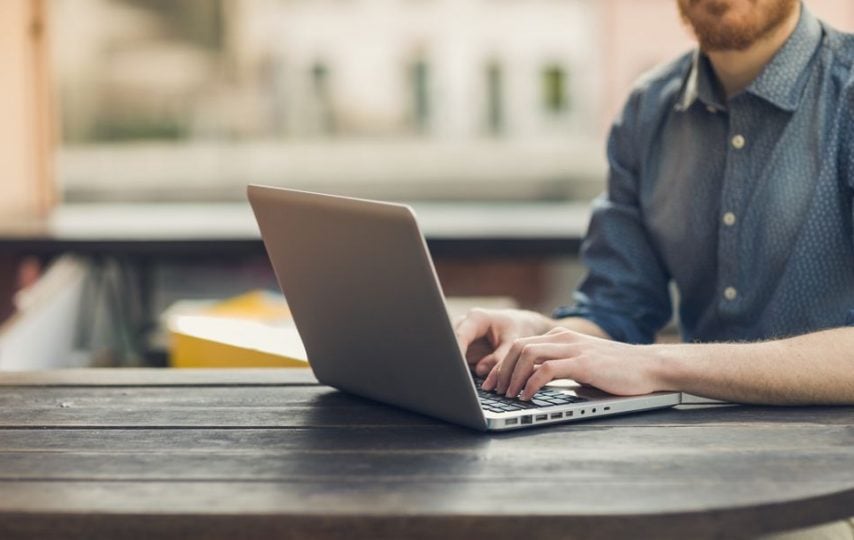 Is it time to replace your old laptop that’s barely hanging on by a thread? Or does your student need a laptop for schoolwork?

You may think your computer will last a couple more years, but why put yourself through slow speeds and terrible battery life when it’s not necessary? Laptops made for students and others with lower budgets are more advanced than they once were.

Here are seven models that can handle the workload and won’t break the bank. 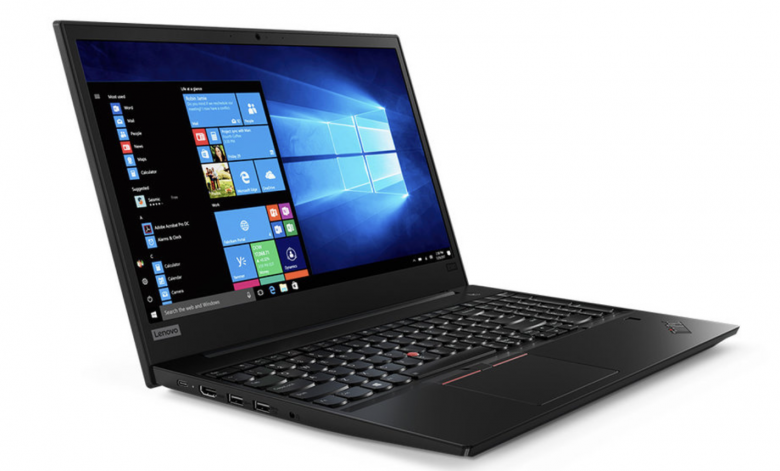 Lenovo‘sThinkPad E580 would be perfect for students in the business, economics or tech fields. Starting at about $530, the E580 has a slew of different security protocols, such as fingerprint verification, durability against drops or being roughly thrown in a backpack. You also get up to 13 hours of battery life on one charge. Your trusty pal definitely won’t die out during a lecture.

In an Apple event on Oct. 30, the company released a new MacBook Air with Retina display and a brand new design — it boasts four times the resolution and has a wider screen than its predecessor. The $1,199 laptop also has Touch ID and a T2 security chip, giving you more protection around grabby hands in college campuses.

The MacBook Air has been a longtime favorite of university students, however, it will make a big dent in your wallet, a common trait of most Apple products. The new release does make this a good time to upgrade, though, especially since Apple doesn’t seem to upgrade the Air often.

The new Surface Pro 6 model is the ultimate on-the-go laptop, especially if you’re always running to and from lectures. This device will fold up super fast and take up little space in your bag. Smaller than the Surface Book 2, the Pro 6 has the latest 8th Gen Intel Core processor, 13.5 hours of battery life and can be paired with a Surface Pen, which may be useful to art or animation majors. 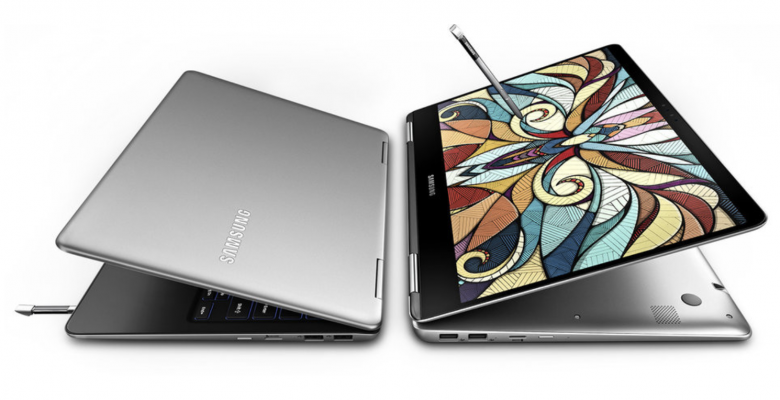 Samsung is definitely more famous for its Galaxy phones, but many people tend to forget about its laptops. The Notebook 9 Pro is one of the newer models from the company and packs a lot of punch. The laptop itself is a two in one that folds over to create a ‘notebook,’ perfect for students who get tired of typing and want to write instead.

The $1,100 laptop’s only downside is smaller battery life. However, Samsung does sell a portable charger that can connect to this laptop for extra juice. 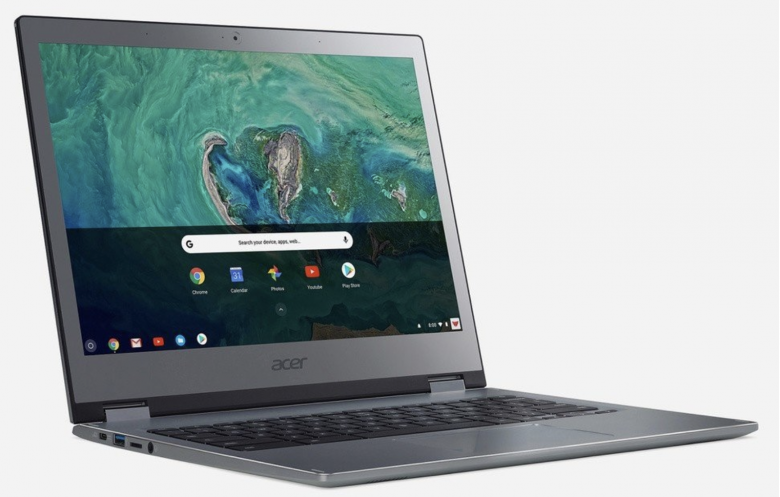 The Chromebook is actually a style of a computer that is made by a variety of different manufacturers like Dell, Acer, HP and others, all of them affordable by college student standards. Screens span from ten inches to even more than 15 inches, and all of them use Google in their devices. Prices also range from $179 to $1,000 which allows you to pick your very own mix of quality and price.

The ASUS VivoBook S15 is one of the quieter laptops, cooling itself down while still performing at a high level with the latest Intel Core i7 processor. The S15 is only 17.9 mm wide, has NanoEdge display and utilizes fingerprint security. Its design also mirrors the Macbook, but for about half the price. The VivoBook S15 comes in at a little more than $600 but you honestly get so much for so little. 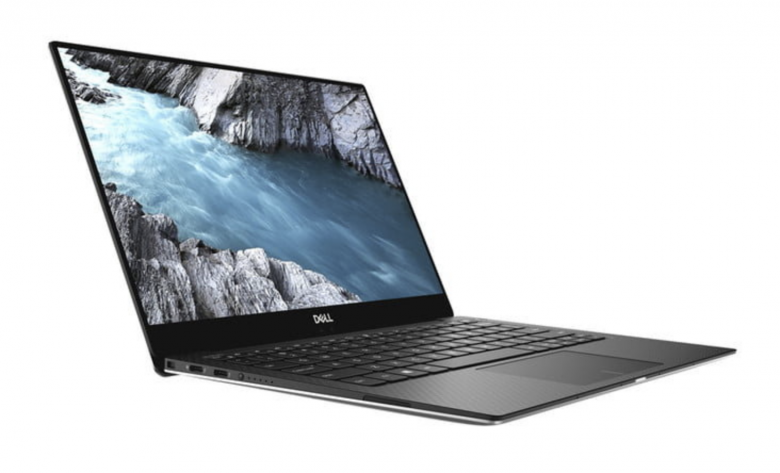 The Dell XPS 13 is perfect for students who want to play hard too. The 8th Gen Intel Core processor and 4K Ultra HD resolution makes this laptop perfect for gamers. CinemaStream and CinemaSound also make your entertainment better along with the laptop’s thinness and eco-friendly design. The XPS 13 starts at around $850, a mid to high-level price.

And remember: most tech stores and websites also have discounts for students. Companies like BestBuy or coupon websites like UNiDAYS understand the struggles of being a broke college kid and will take pity. You’ll thank me later when you don’t have to wait ten minutes for your syllabus to download. 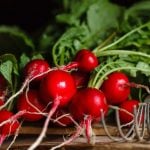 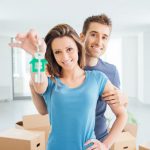 Next Story:
Can you get a mortgage if you have credit card debt?