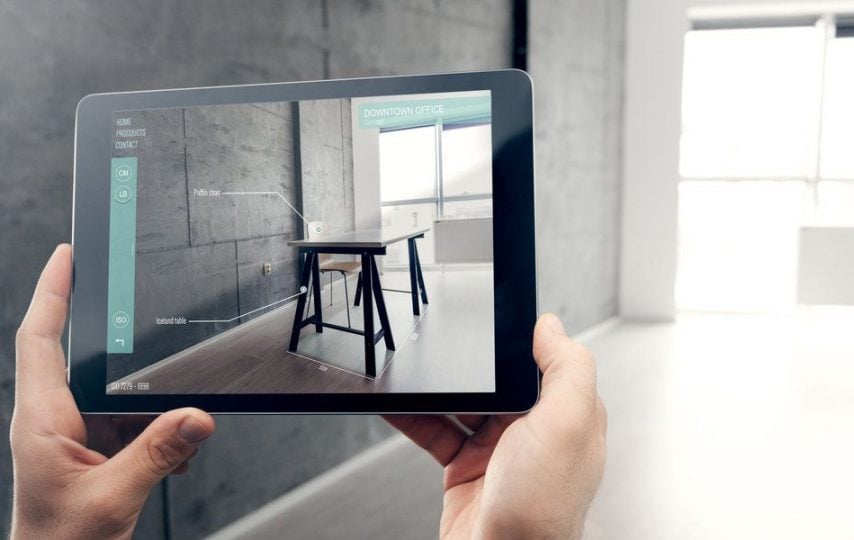 Augmented reality, as tech giants like Apple boss Tim Cook keeps saying, is the next big thing in consumer technology. Just as virtual reality (VR) feels like it is fizzling out, augmented reality (AR) will take the world by storm, we’re told – and if Pokémon Go was anything to go by, you’d be brave to bet against Cook and his pals.

But while Apple and others have their eyes, quite literally, on smart glasses that beam AR content into our eyes (like Google Glass, but successful), there are loads of AR apps available right now. We covered seven of our favorite iPhone AR apps earlier in the year, and now it’s time for Android to step into the spotlight. 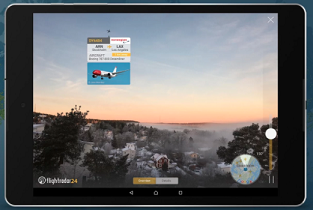 As the name suggests, augmented reality takes what you can already see and supplements it with more information. This means laying graphics over what can be seen by your device’s camera, and perhaps the simplest yet most captivating example is one of the many stargazing apps.

We have chosen Star Walk 2, but others like Sky View are equally good at showing you around the solar system. Just point your phone skyward and the app will show you everything in real time, with every star, planet and constellation labeled and annotated. Next time it’s a clear night you should get outside, dim the lights and open one of these AR apps.

If you were using one of those plane-tracking apps at the airport, then in a few hours you’ll likely need Google Translate. Although very simple to use, this is one of those applications that impresses every time it’s used. Open the app, point your smartphone’s camera at a foreign sign or restaurant menu, and the writing will be translated into your language in real time. 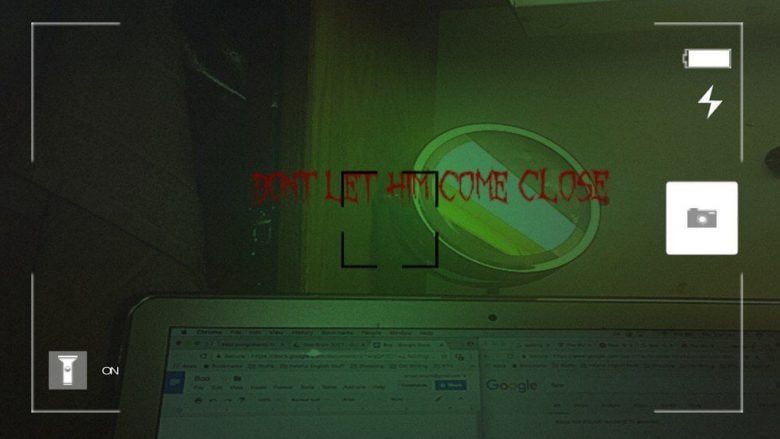 This game shows how AR can be as scary as it is useful. Ghost Snap takes the feed from your rear camera and gives it a spooky Blair Witch vibe, like you’re watching through a grainy security camera that could go black at any moment. The app, which encourages you to walk around the room to explore the AR environment, works best if you turn the lights out and use your phone’s flash as a torch, then put some headphones on to experience the app’s genuinely unnerving 360-degree sound. 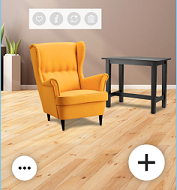 Just like Ikea Place on the iPhone, Ikea Catalogue for Android lets you place virtual furniture in your real room using augmented reality. You can browse by room then drop multiple 3D items into the environment. The app does a good job of spotting flat surfaces to place objects on. It also casts accurate shadows, and the scale of objects feels about right as you walk toward them. However, when used on a Google Pixel 2 XL, we found the virtual objects didn’t stick in place as well as they do on the iPhone X. 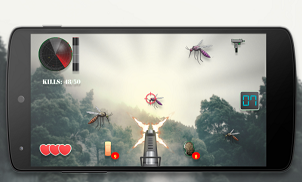 A bit of mindless fun, Anti Mosquito arms you with a gun and surrounds you with mosquitos. Spin around to spot them flying across the room you’re in, then tap the screen to shoot and reload. The game is simple, but works well and is a neat demonstration of how AR can bring games into your real-world environment. 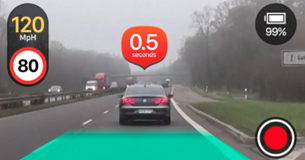 A more complex AR application, iOnRoad is one of several apps that turn your smartphone into a dashcam and collision warning system. Fix the phone to a windscreen mount so that the rear camera can see the road ahead, start the app and go about your commute as normal.

The app will warn you if you get too close to the vehicle in front or drift out of your lane. It also shows your speed and the local speed limit, which is gathered by reading road signs. Tap “record” and videos of your journeys will be stored, ready to be used as part of any potential insurance claim following a collision. 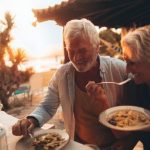 Previous Story:
This summer side dish costs less than 50 cents per barbecue guest 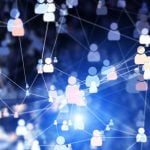 Next Story:
Is it time to de-dox your timeline?