7 things that should never go down your garbage disposal 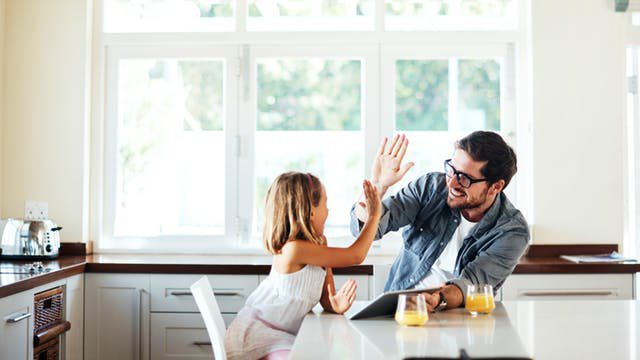 Your garbage disposal is your dishwashing assistant. It works hard for you, with its blades shredding up your food waste into itty-bitty pieces that won’t clog your pipes.

While the appliance can handle a lot, there are some items it just can’t process. Such items can clog up your garbage disposal — and that’s not something you want to deal with.

Here are seven common pieces of waste that can cause problems if you try to put them in the garbage disposal. 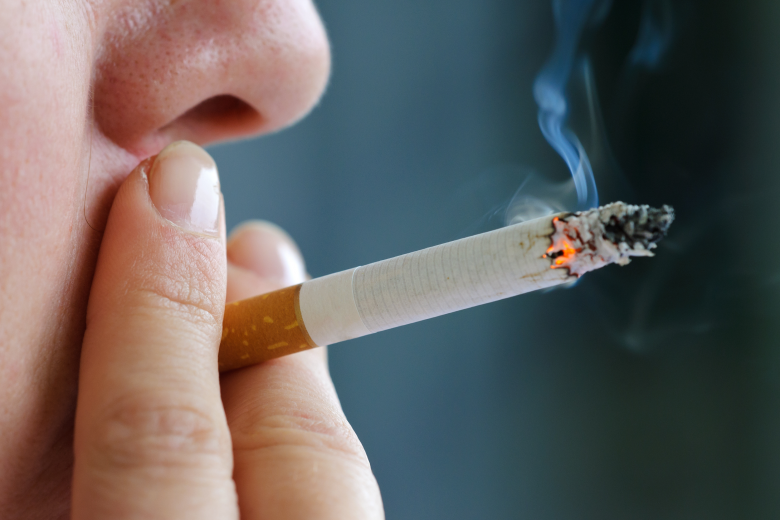 A garbage disposal is designed to grind up food, but it’s not made to handle manmade materials, according to Doyle James, president of Mr. Rooter Plumbing, a Neighborly Company. Cigarette butts are definitely something to keep out of your disposal, since they expand and then cause clogged drains. This probably goes without saying, but glass, plastic, metal and paper shouldn’t be put in the garbage disposal, either. 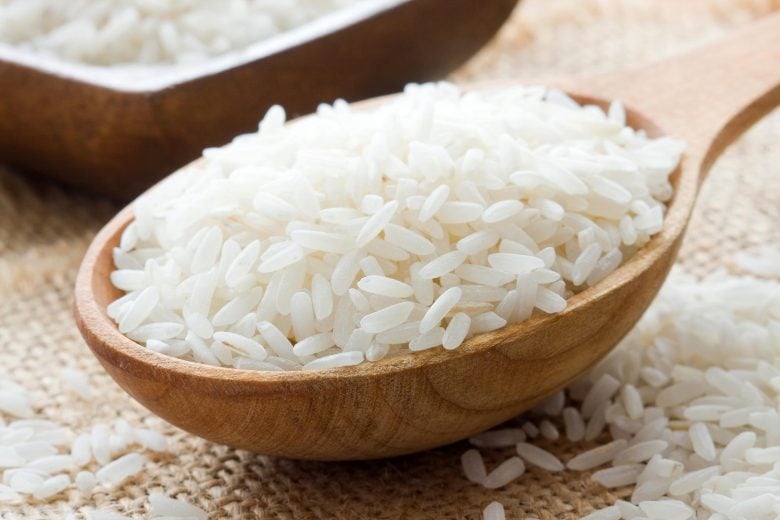 You didn’t finish your spaghetti? Scrape it into the garbage can! Same goes for that rice pilaf. “These foods can continue to expand in your garbage disposal every time they come into contact with water,” says James.

If this happens, it can clog your drain or block the disposal’s trap. 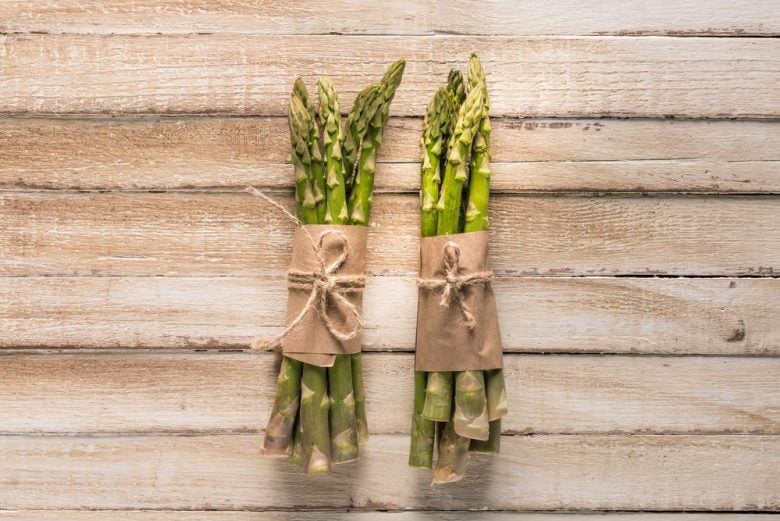 The strings of asparagus and celery can wrap around a garbage disposal’s blades, points out James. When this happens, the blades can’t work their magic in pulverizing food waste. It’s best to eat all your veggies or, at the very least, keep the fibrous ones away from the garbage disposal. 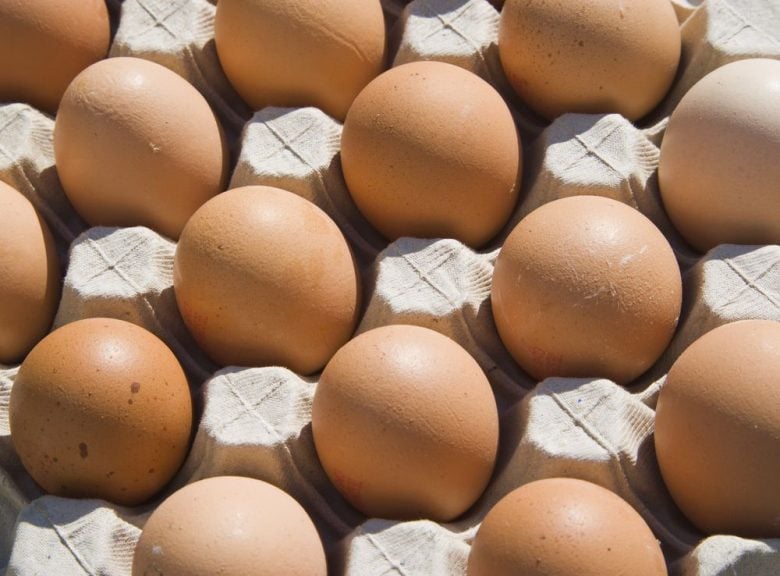 Shells have stringy membranes that can wrap around your garbage disposal’s shredder, according to Angi, a home services website. Also, the shell can turn into a sand-like material, which can clog pipes. 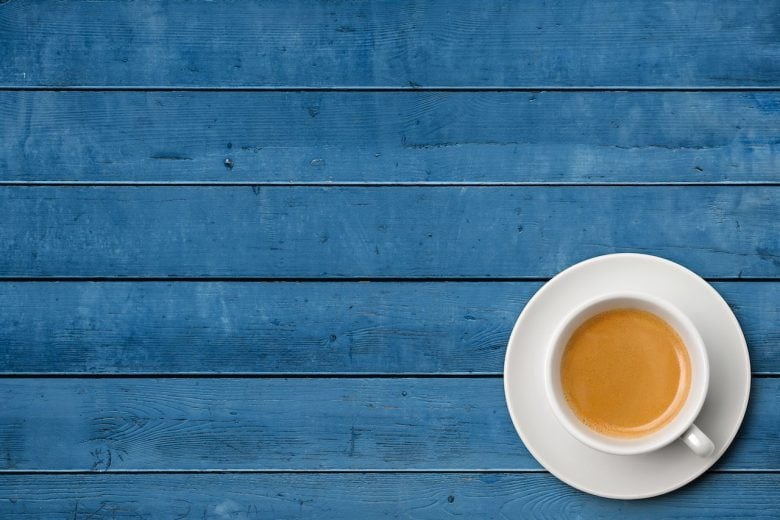 Coffee grounds are small, so your garbage disposal can’t reduce their size anymore, James points out. When you dump these grounds into the garbage disposal, they typically fall below the shredders. Over time, they form a sludge, which can cause a slow clog. 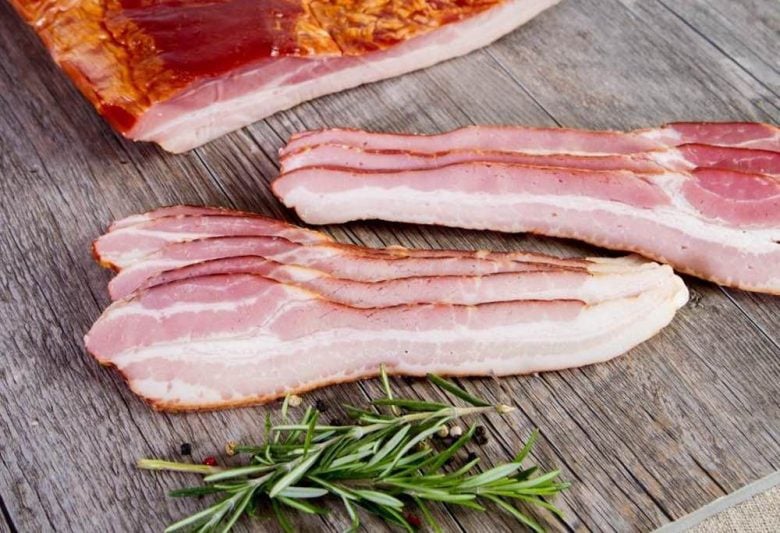 Did you know that plumbers call the day after Thanksgiving “Brown Friday”? That’s because grease, oil and other fatty substances often get dumped down garbage disposals and spread a film over the blades. This makes your blades less effective, says James.

“As time passes, the grease and fat you put into your garbage disposal will decay, cause an unpleasant smell and clog your drain,” he explained. 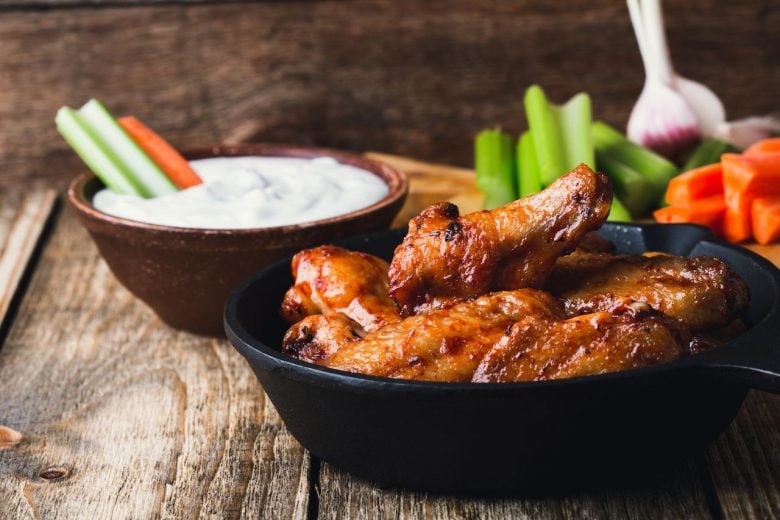 Sure, you probably aren’t tossing rib bones into your garbage disposal, thinking it could possibly handle those. But even small fish and chicken bones shouldn’t go down the drain. They’ll mostly just spin in the unit until they make it past the blades and then cause a clog, James stated.

One final tip: Clean your garbage disposal on a monthly basis with a mix of vinegar and baking soda to remove any buildup or bacteria.

James recommends using 1/2 cup of vinegar and 1/2 cup of baking soda. Add the mixture to the disposal when it’s turned off. Let it sit and when it stops foaming, rinse and drain with water. 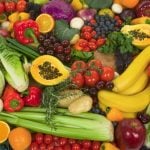 Previous Story:
21 excuses people give for not eating their fruits and veggies 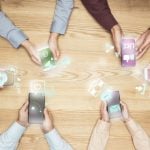 Next Story:
8 ways to improve your company’s social media presence

About the Author / Brittany Anas