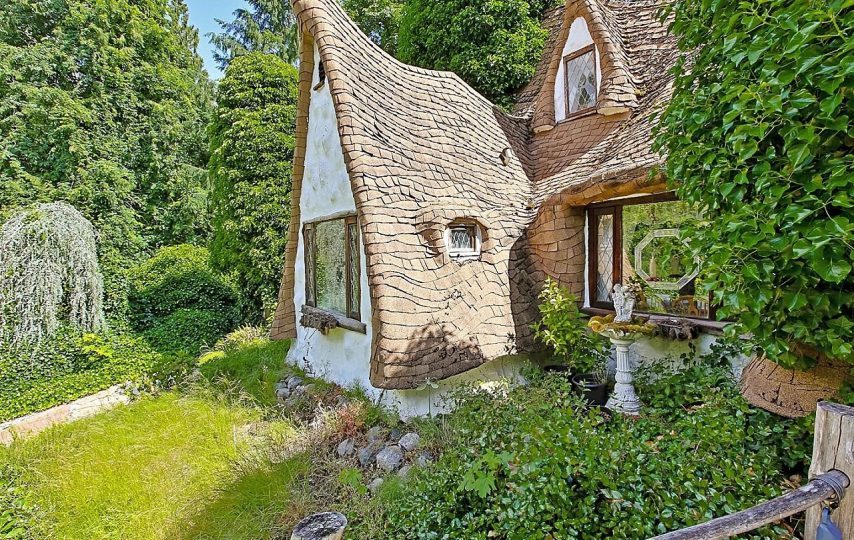 There’s no accounting for taste, especially when it comes to living spaces. But some homeowners get more, um, creative than others. When it comes time to sell, well, that creativity can be perceived as downright weird, while others are so uniquely wonderful they demand top dollar.

We’ve rounded up a combination of the weird and wonderful (which is which we’ll leave up to you), but each of these properties is definitely unique. Maybe you can get a good deal on one of them if they happen to tickle your real estate fancy. 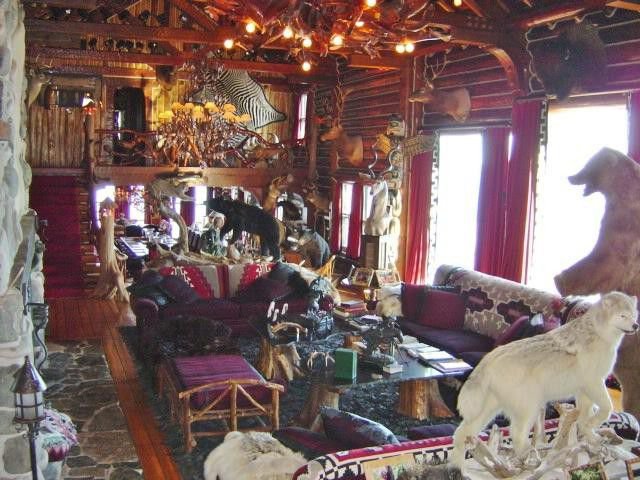 Do you like taxidermy? How about enormous lodges situated right on a beautiful lake? And do you have $20 million? Excellent! This home in Marquette, Michigan, is available (at the time of this writing). With its 23 bedrooms, it may be just right for you. 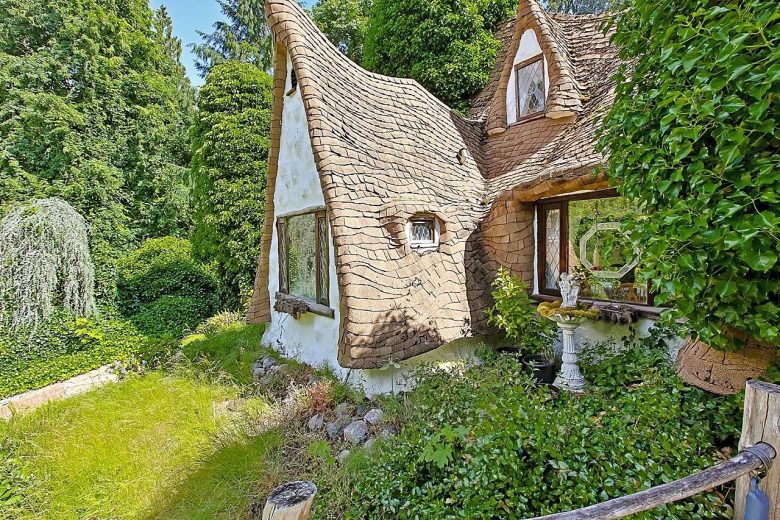 OK, so it’s not really Snow White’s cottage, but that’s what it’s called, and if you want to live in a fairy tale, this house in Olalla, Washington, could be just your thing. At the time of this writing, it was listed for $775,000.

This ghost town & mine 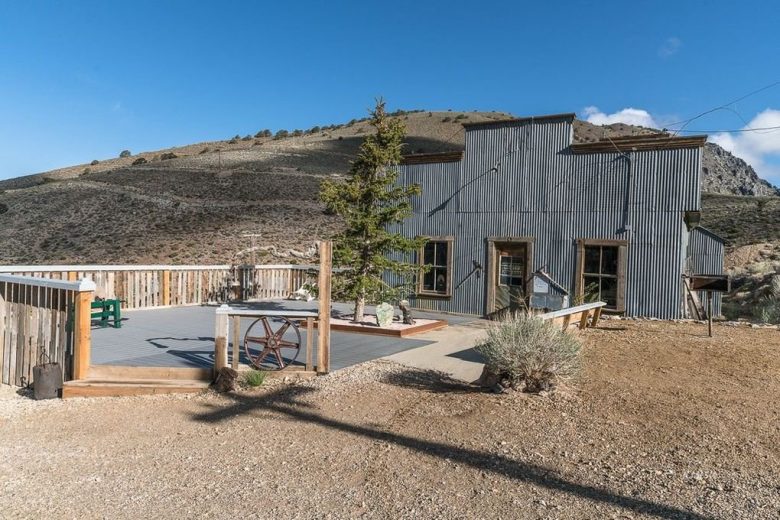 This may be the perfect combination of weird and wonderful – and just really freakin’ cool! The abandoned mine and ghost town that make up Cerro Gordo, California, are for sale for $925,000 (at the time of this writing. We have to keep saying that). It’s a great deal for someone who wants to get totally and completely away from it all. And has almost a million dollars to do so. 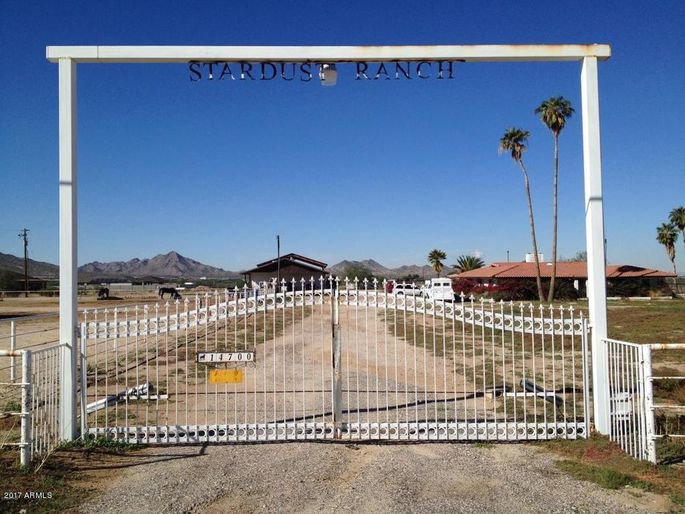 This house isn’t currently for sale, but it is definitely notable – and weird, though we’re unclear on the wonderful.

The Stardust Ranch, also known as the “Alien Ranch,” was featured on the Travel Channel series “Ghost Adventures” for its history of paranormal activity and potential alien visits. It includes a 3,500-square-foot home on almost 10 acres, plus an estimated two portals to another dimension, including one in the living room fireplace.

According to an interview conducted by Realtor.com in 2017 when the property was still listed for sale, the eventual buyer would be required to “sign a document acknowledging that there is no guarantee of having an alien encounter – or avoiding one.”

This treehouse in the woods 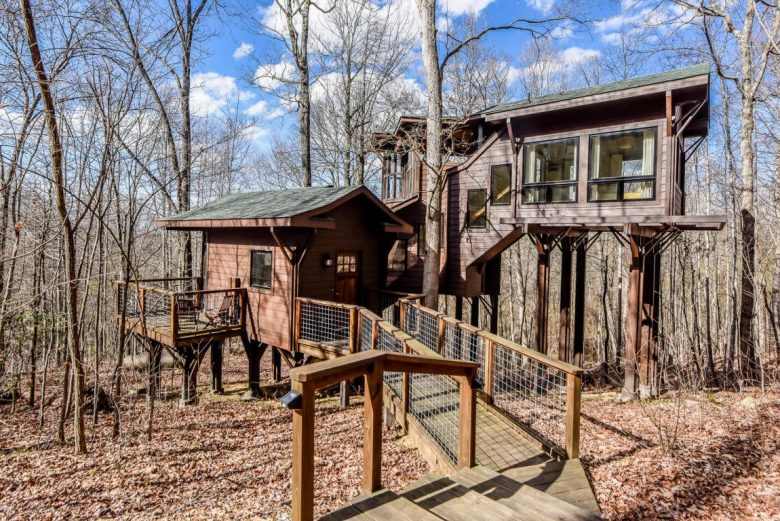 This treehouse in Maryville, Tennessee, is listed (we’ll say it again: at the time of this writing) for $239,000 and has one bedroom and one bath. Buy it and you can live out your childhood dreams in a gated community in Tennessee’s Butterfly Gap.

This cave in the mountains 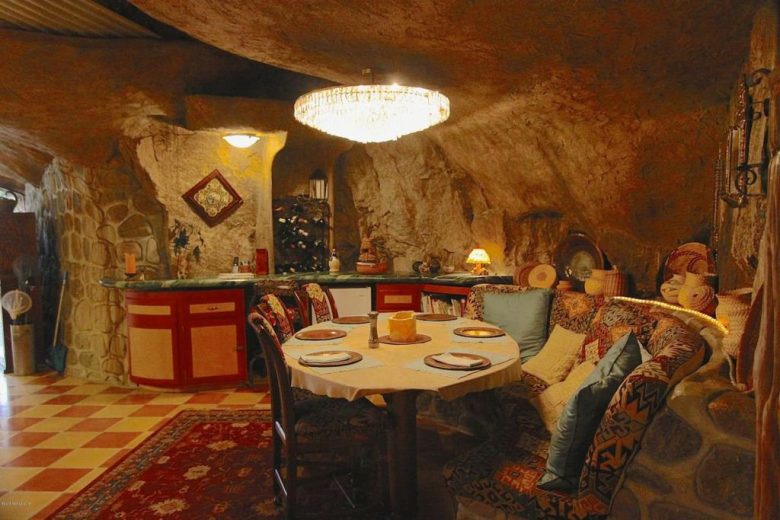 If life ever makes you feel like giving it all up and hiding in a cave, this is the perfect house for you.

Situated in the mountains near Bisbee, Arizona, this 5,800-square-foot home with three bedrooms and four baths can be yours for just under $1 million. 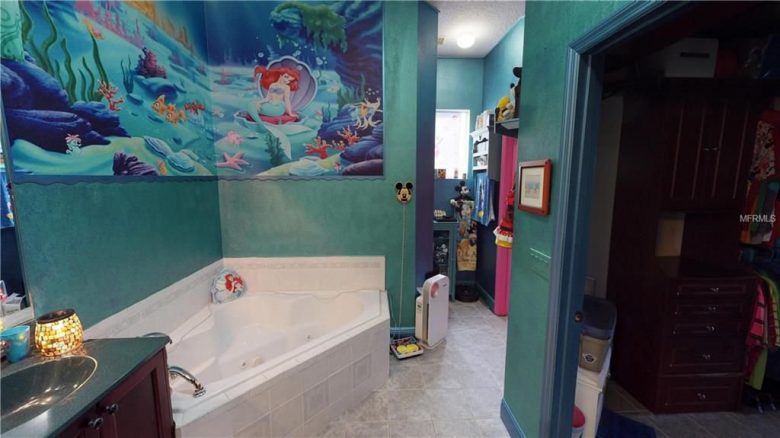 This house in Windermere, Florida, has seven bedrooms and five baths. And it appears from the listing that nearly every single one of those rooms is decorated with a Disney theme. Sure, the house is close to Disney World (you can even see the nightly fireworks from the backyard), but it’s a little “Goofy” if you ask us. Goofy. Get it? Get it? OK, we’ll stop. 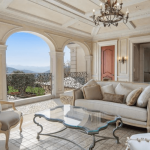 Previous Story:
Some of the most opulent homes for sale in every state 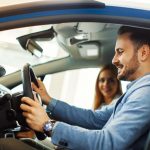 Next Story:
How to protect your credit when buying a new car