8 things you should understand before you retire 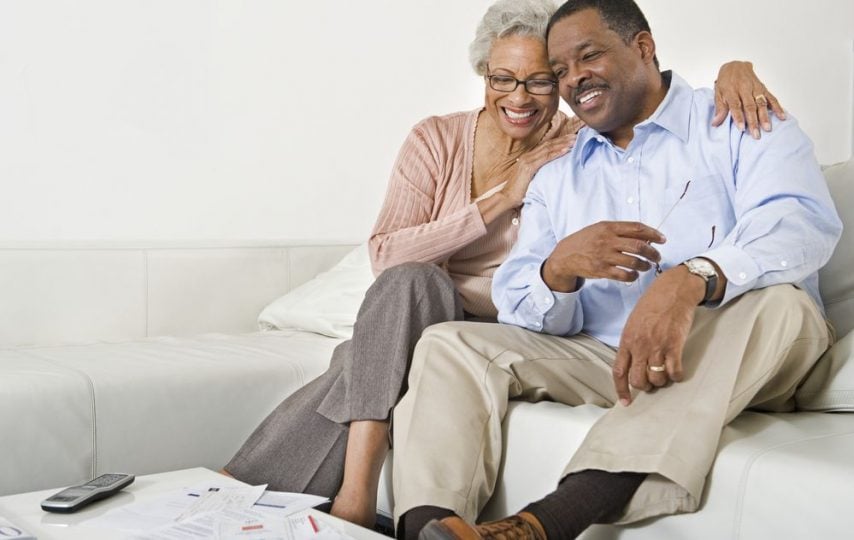 When your income from work ends, in addition to earning a solid rate of return, investing

you need to support your lifestyle, and keeping your Retirement Bucket of investments

intact for the rest of your life. No doubt, it’s a tall task.

To be really confident that your money will last, you need a strategic investment system

based on historical precedent and solid, evidence-based principles.

To that end, here are 5 facts and 3 principles to understand before you retire. 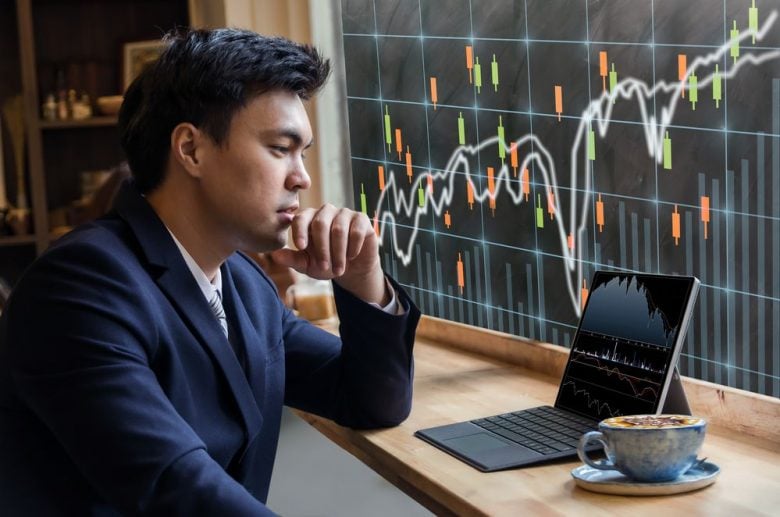 Over the seventy-two years from 1945 to 2017, the value of the S&P 500 Index (a generally accepted proxy for broad stock market returns) grew 11.2% per year with dividends reinvested, which was 7.3% per year greater than the rate of inflation. 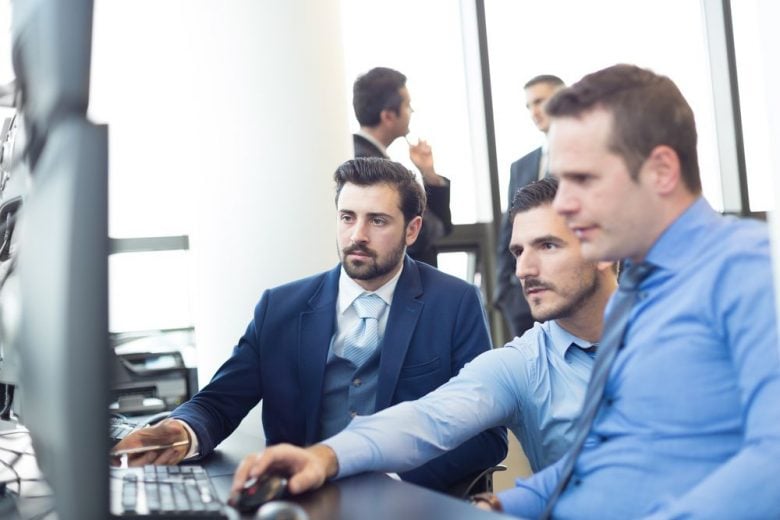 Over the same seventy-two years, stocks have experienced eighty-nine setbacks in which prices fell at least 5%. In three of those setbacks, prices dropped more than 40%. 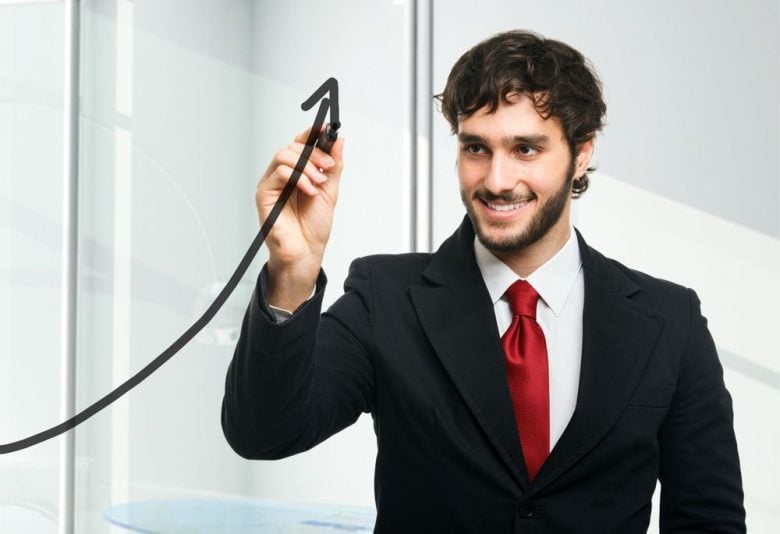 In eighty-six of those eighty-nine corrections, market prices fully recovered to precorrection levels within fourteen months, with seventy-seven of those recoveries taking four months or fewer.

All tumbles have been temporary, and most have also been brief. 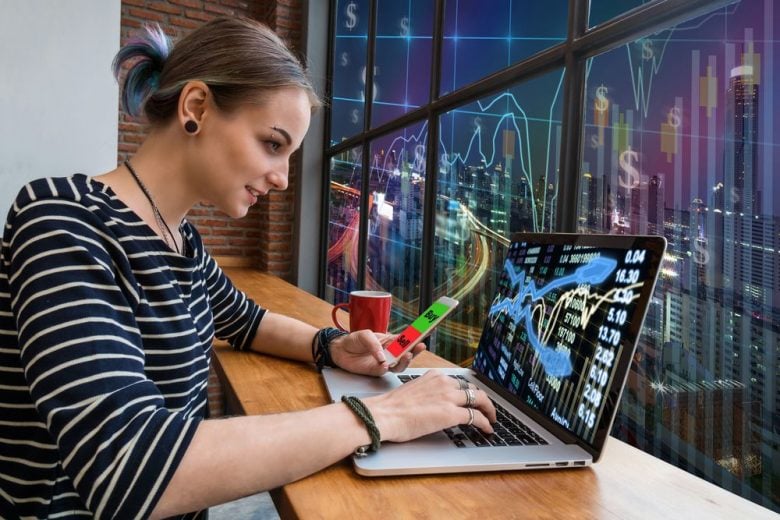 The risk of an investment is measured by comparing its actual performance during a specific period of time to its expected long-term rate of return. Because a low-risk investment is unlikely to ever stray far from its expected return, only a willingness to tolerate greater short-term volatility can be rewarded by higher long-term returns. Any investment offering high returns without downside risks is hiding something, usually fees.

What’s true in life is true with investing: there really is no such thing as a free lunch. 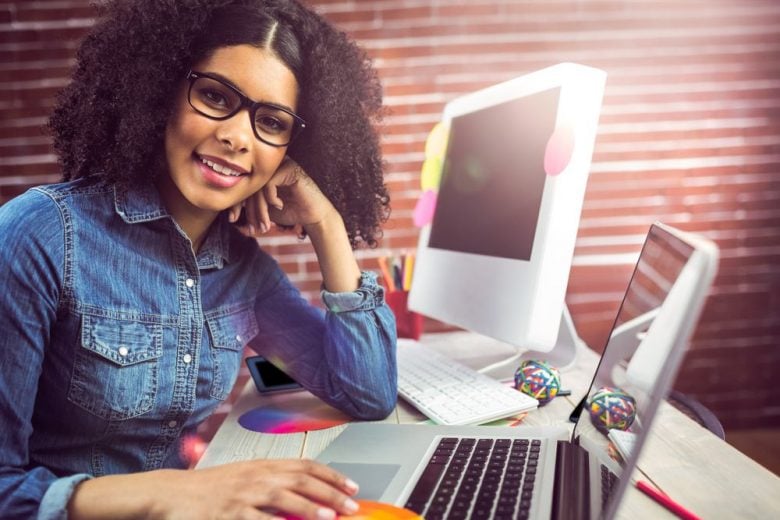 Hollywood and the financial media cheerfully promote the romantic idea that investment success is achieved by an inspired expert ducking in and out of markets at just the right moment to buy before prices go up and sell instants before they fall.

This narrative doesn’t match reality. To equal the returns derived from continuously holding shares through all market cycles, such a navigator would have had to be precisely right on the moment to sell and buy 74% of the time. Only a few of the most famous market timers were right more than half the time. The very best was correct only 66% of the time.

Continuously holding a diversified portfolio has produced better returns than even the savviest buying and selling for the overwhelming majority of investors. 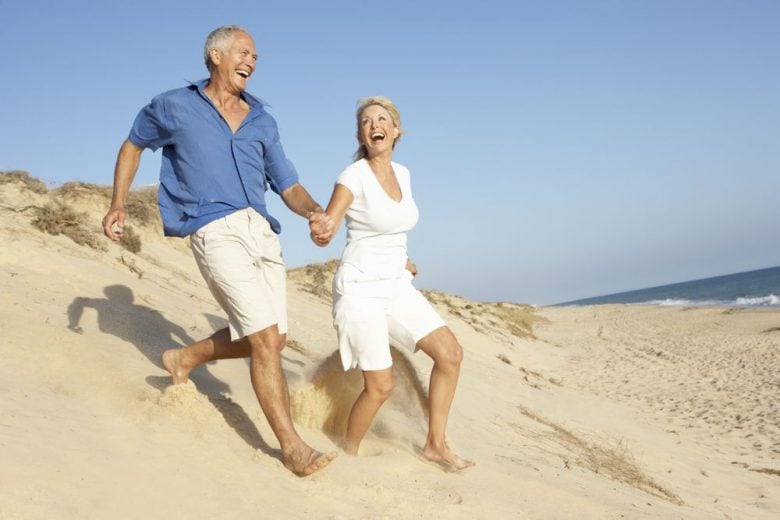 Investing is a long-term solution to a long-term problem. In the short term, stock prices fluctuate erratically, but over time, their apparently random behavior makes sense. As Vanguard founder John Bogle has said, “Reversion to the mean is the iron rule of financial markets.”

Having a workable strategy to deal with short-term volatility can help capture the higher expected returns stocks have historically earned. 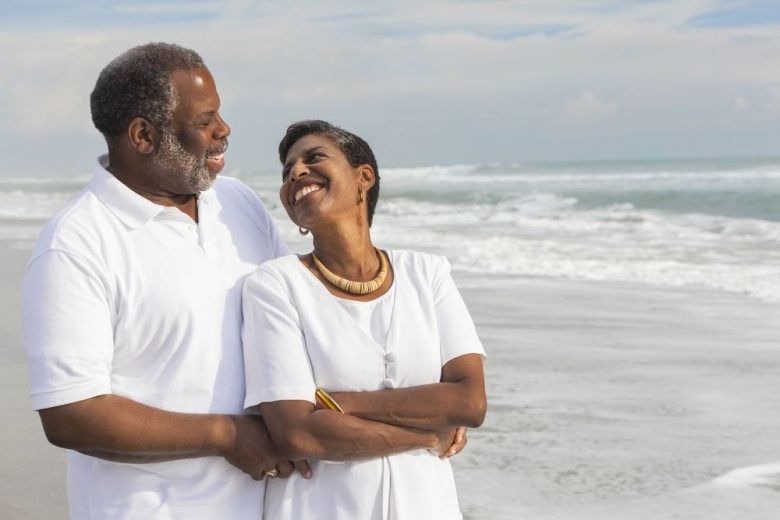 To make your Retirement Bucket last, you must pay careful attention to investment costs. Two percent in additional annual fees will cost a million-dollar investment earning 8% per year a staggering $2.3 million over twenty-five years.

Be rigorous in your understanding of how much you’re paying in investment costs. 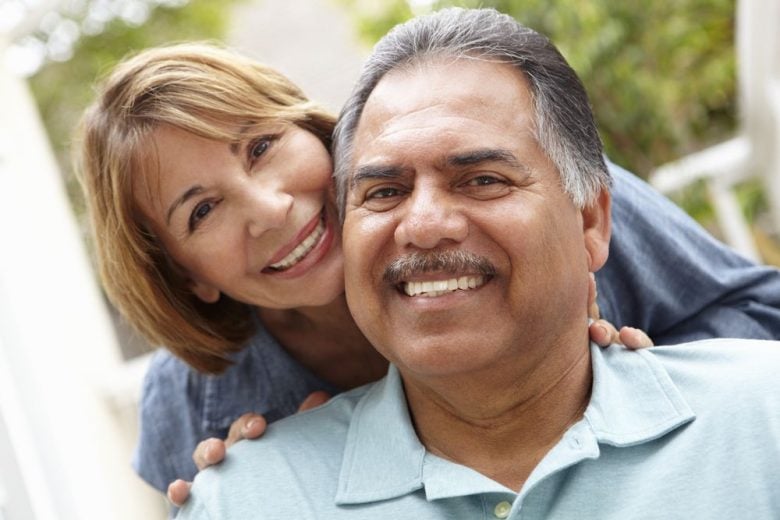 In an effort to drum up business, Wall Street firms like to claim superior investment research that allows them to pick the best stocks at the most opportune time. This may or may not be true, but it’s almost certainly irrelevant. Strong academic research consistently demonstrates that superior selection had very little impact on results.

According to Nobel Laureate Eugene Fama and Dartmouth professor Kenneth French, 95% of the historical returns generated by diversified stock portfolios were attributable to broad exposure to stocks as a whole, exposure to smaller rather than larger companies, and exposure to companies with lower price-to-book ratios (value versus growth stocks).

This article was adapted from the author’s book, The Relaxing Retirement Formula: For The Confidence to Liberate What You’ve Saved and Start Living the Life You’ve Earned. Phelps is an impassioned advocate and guide for people facing the complex transition from a lifetime of working hard and saving smartly to spending and enjoying what they’ve built. 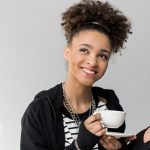 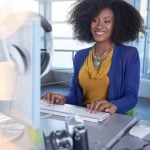 Next Story:
Operating costs: Understanding & reducing them for your small business

About the Author / Jack Phelps