8 tips for retirees who want to house sit abroad 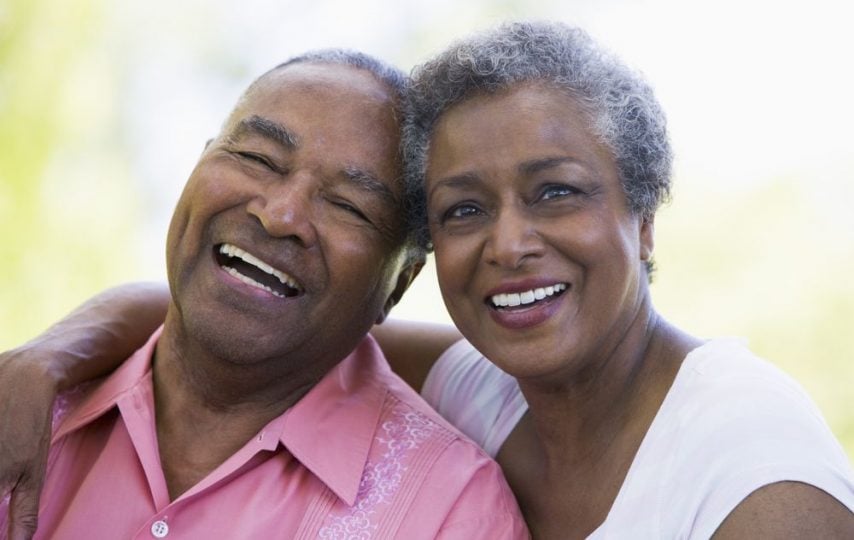 Linda and Tony Granaghan spent 10 days in December in Torre del Mar, a seaside resort town nestled between the Mediterranean Sea and the Sierra Nevada mountains on Spain’s famed Costa del Sol. Yet the couple didn’t spend thousands of dollars on accommodations in the popular tourist destination.

They earned their keep watching Rafa, a senior German Shepherd, at a hillside home that came with a house cleaner while the owners vacationed. “The weather was nothing less than perfect,” says Linda. “Nippy enough in the morning to use the space heater, warm enough to bask in the sun in the afternoon, then chilly again in the evenings. We loved it.”

The Granaghan’s next stop: A five-bedroom home near San Francisco and a cat named Tico. Then on to another house sit in Port Ludlow, Washington, near Seattle, caring for a Springer Spaniel and Norwegian Forest Cat. If their travel itinerary sounds idyllic, don’t dismiss a similar possibility for yourself just yet.

House sitting is ideal for retirees 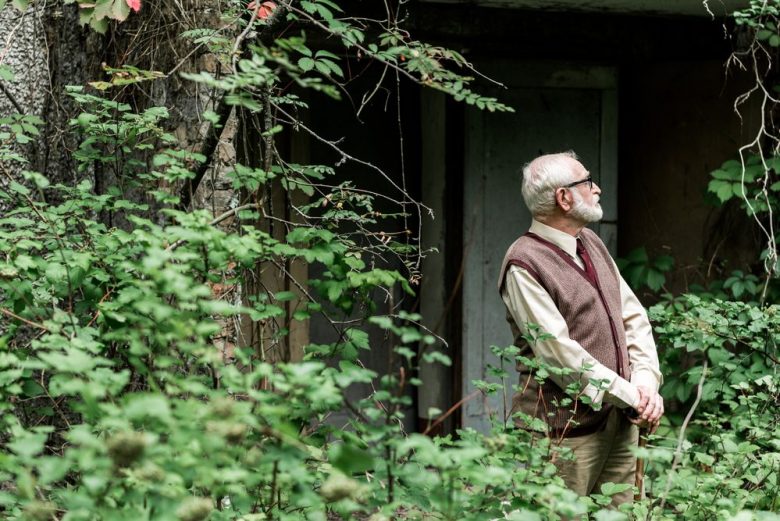 You may have seen international house sitting portrayed as “free travel,” but that’s far from true. With house sitting, you don’t receive payment for your work and still have to foot travel and daily living expenses. However, you won’t pay for accommodations, a typically high travel expense.

“Some people have unrealistic expectations of what’s involved with house sitting, thinking they’ll walk and feed the dog and that’s it for the day. But you have responsibilities the whole time,” says Vanessa.

Ian, 56, and Vanessa, 57, are full-time house sitters themselves, funding travels with income earned from the magazine. However, a full-time nomadic lifestyle isn’t the norm among house sitters, they say. Some house sitters might sit only once or twice a year or within a select country. Others might only watch cats or prefer rural areas.

“We’ve seen many house sitters who retire young and still want to have a purpose and learn new skills,” says Vanessa. Couples can house sit together or house sitters can go it alone.

As for Linda and Tony, the couple sold their home in Marathon, Florida, and most of their possessions in 2017 and have been full-time nomadic house sitters since, funding travel with assets and retirement accounts, reserving a couple months each year for vacation.

The Granaghans aren’t rich — Tony was a chef, educator and yacht club manager, and Linda was an events and communications manager — but they don’t need to be wealthy to afford international travel.

“We spend approximately 70% less traveling the world than when we had a home,” says Linda. “For less than $30,000 a year, you can live a pretty good life as a house sitter.”

Are you cut out to be an international house sitter? 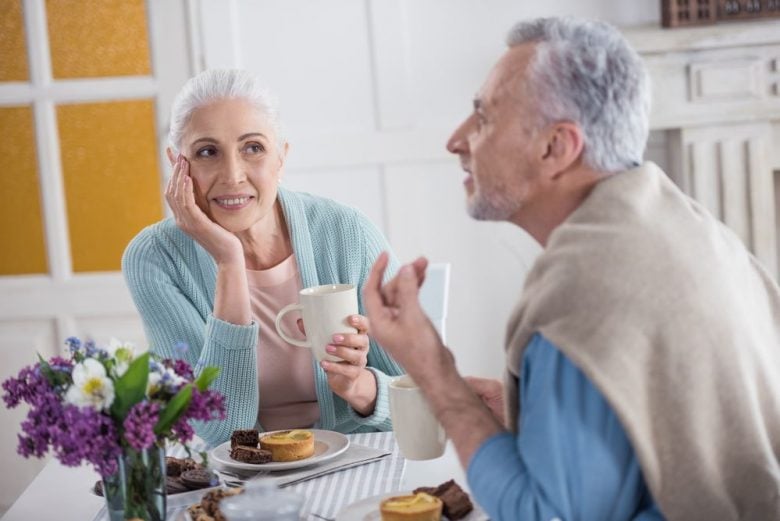 To get started, Linda and Tony set up a profile on websites that connect house sitters with homeowners and house sat locally to get a feel for the job. Their first international sit was unusually long — a three-month cat-sitting opportunity in Oxfordshire, a county of south-central England.

“People thought I was nuts because I booked a house sit in the dead of winter in England,” says Linda. “But it was great, a converted farmhouse with under-floor heating, a fireplace and a cat flap for the two cats to go in and out.” That first year, the couple house sat a total of 329 days, living in multiple destinations around the United Kingdom, Australia, Mexico, France and the U.S.

“We were getting booked a year in advance.” Now the couple makes sure to allot time off to unwind and visit family and friends. Do they miss having a home base?

You don’t have to sell all your possessions to become an international house sitter, but you’ll need to do a bit of footwork before you take to the sky. Here are some tips to help you get started. 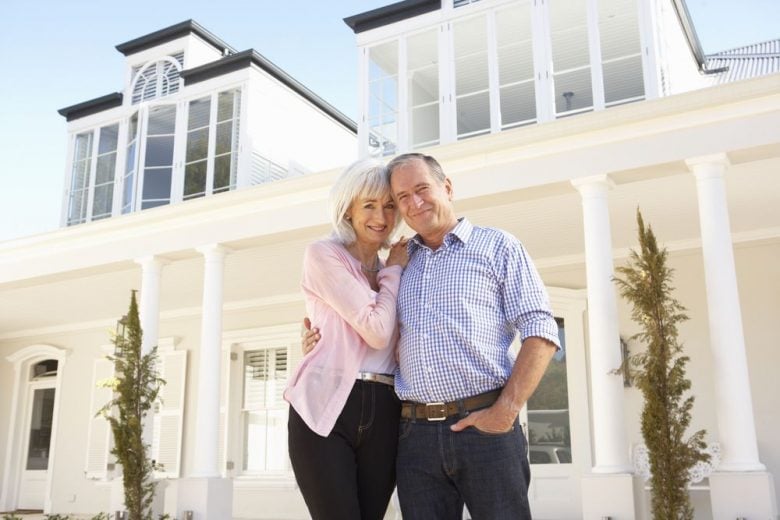 You don’t need official house sitting credentials to make a go of international house sitting. House Sitting Magazine has a wealth of information about house sitting and offers an inexpensive video course if you’d rather watch than read. 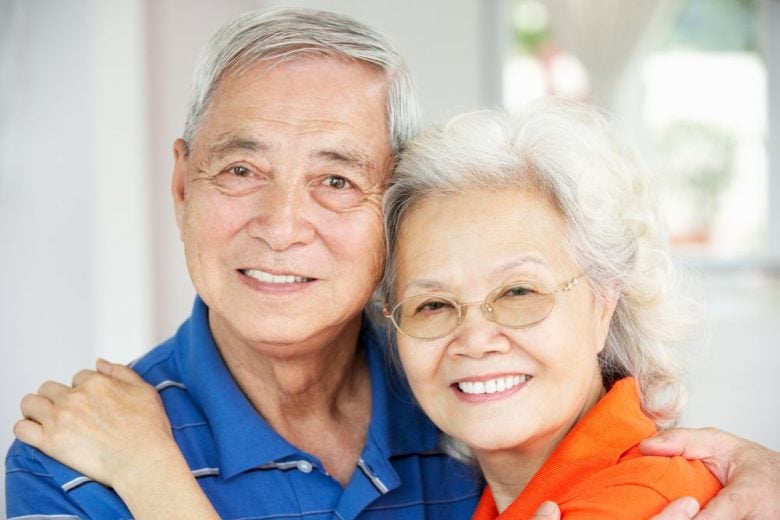 You’ll need to build a profile on house sitting sites, which typically charge anywhere from $20 to $120 a year to join. “Your profile needs a great photo and good content answering the needs of homeowners. It’s not so much about you as it is how you can meet the needs of the person looking for a house sitter,” says Vanessa. 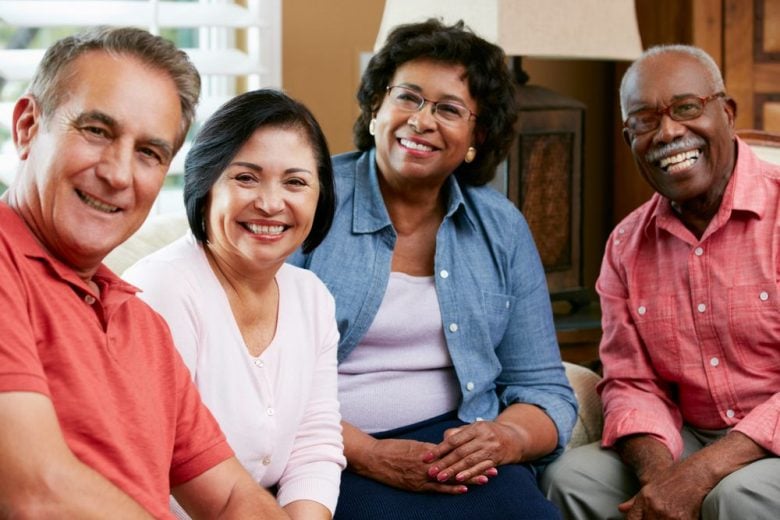 Networking is crucial. “Join platforms like websites and Facebook groups that match sitters to homeowners,” says Linda. “Stay active in those communities to get referrals from other sitters.”

4. Don’t expect the most lucrative sits right away 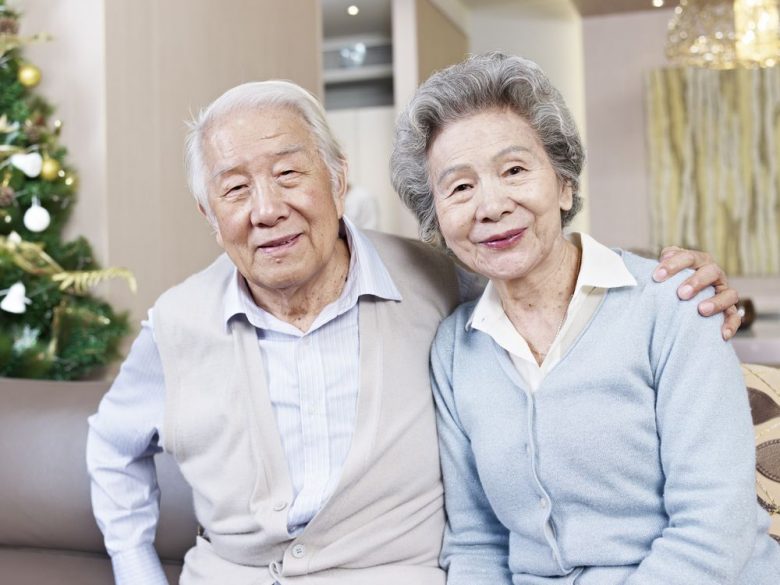 It’s unlikely that your first house sit will be a month in Barbados or Australia. “Go for the low-hanging fruit first,” says Ian. The UK, which has an abundance of house sitting opportunities, is a good place to start. The most popular destinations are America, Australia and the UK, says Vanessa. 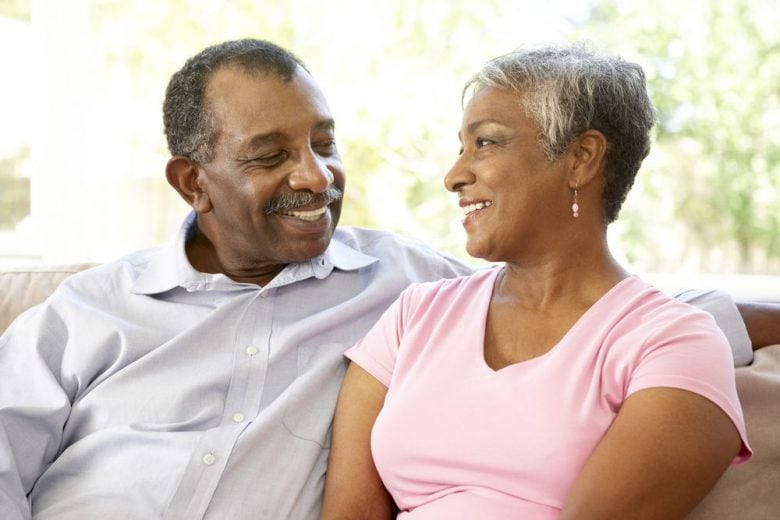 House sitting is a trust-based exchange, so both you and house sit clients need to get a feel for each other and understand expectations. Most house sitters and clients have at least a couple of friendly interviews via Skype, Zoom or another online video service. 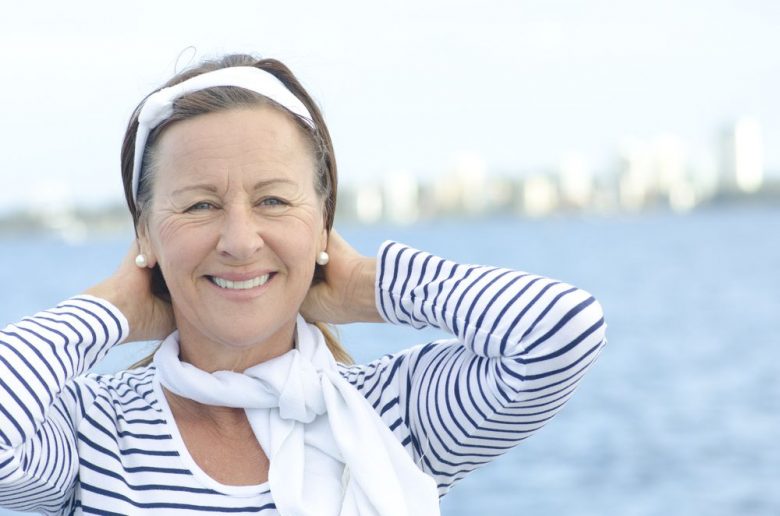 House sitter expenses may include airline tickets or other costs of travel to a sit, visas, transportation while at the sit and food and entertainment expenses. Linda and Tony usually book several consecutive sits over weeks or months in one region to cut travel costs.

7. A house sit isn’t a hotel or resort 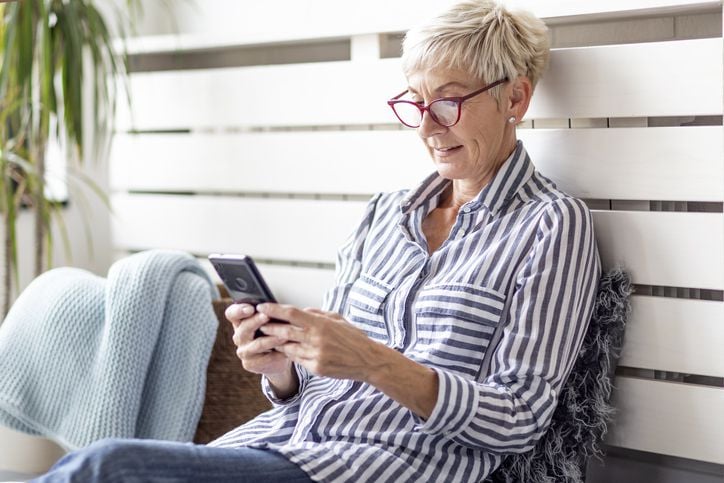 Some house sits come with a house cleaner, and many are beautiful homes, but you’re not staying at an Airbnb or a resort that caters to tourists. For instance, people may want to house sit in the tropics because they stayed on vacation at a five-star resort with bug control. “Then they get to the house sit in Costa Rica, and it has spiders and cockroaches,” says Vanessa. 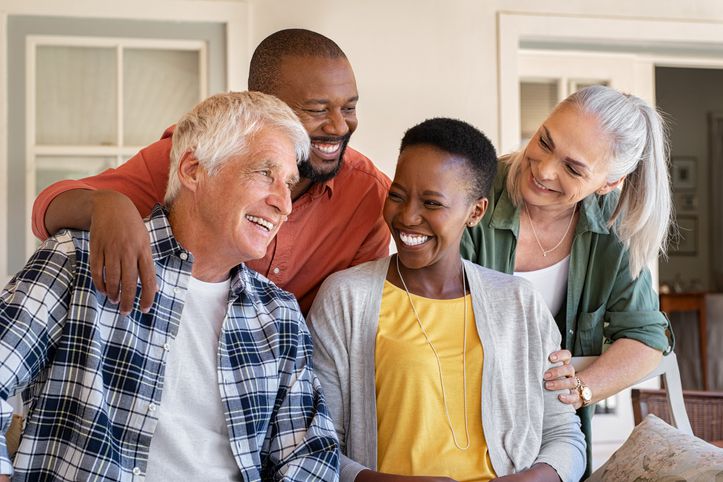 “We get lots of animal love and people on both sides of the equation that come from a place of love and trust,” says Linda. “We stay in homes we could not necessarily afford. The clientele wants their animals to be safe and secure in their own homes with someone coming to their home with just their pets in mind.” 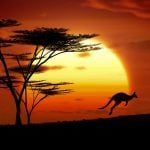 Previous Story:
43 incredible facts about Australia you may not believe are true 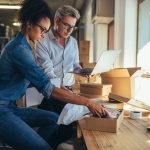 Next Story:
A payroll checklist for small businesses

About the Author / Deb Hipp