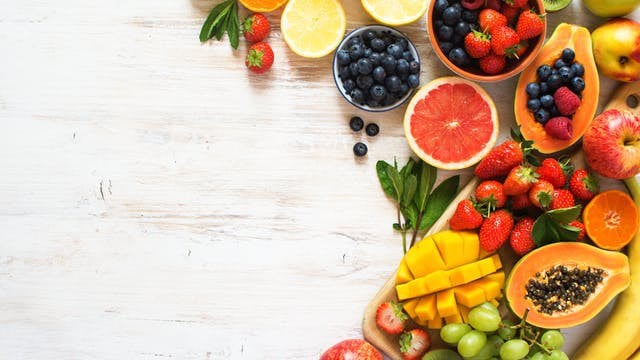 Are you one of those people who buys fruits and vegetables only to let them spoil? Your intentions may be good but your actions waste nutritious food and your hard-earned money.

Here are nine sure-fire ways to save money on fruits and vegetables. 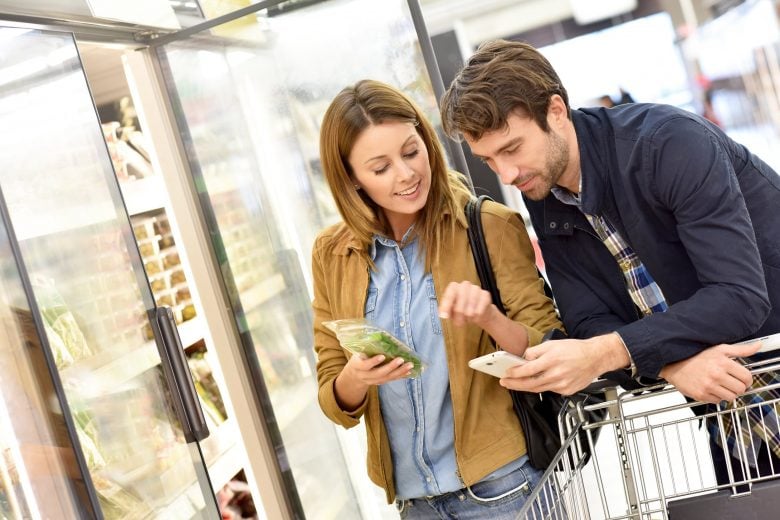 If you go to the grocery store without a plan for how you’ll use your purchases, chances are you’ll buy things you may not need and miss ingredients that could have completed a meal idea. Save time and money by putting together a menu plan, with at least your daily dinners for the week thought through. Plan to use ingredients that ripen quickly early in the week and longer-lived produce later and you’ll avoid a lot of potential waste.

2. Know how to properly store your produce 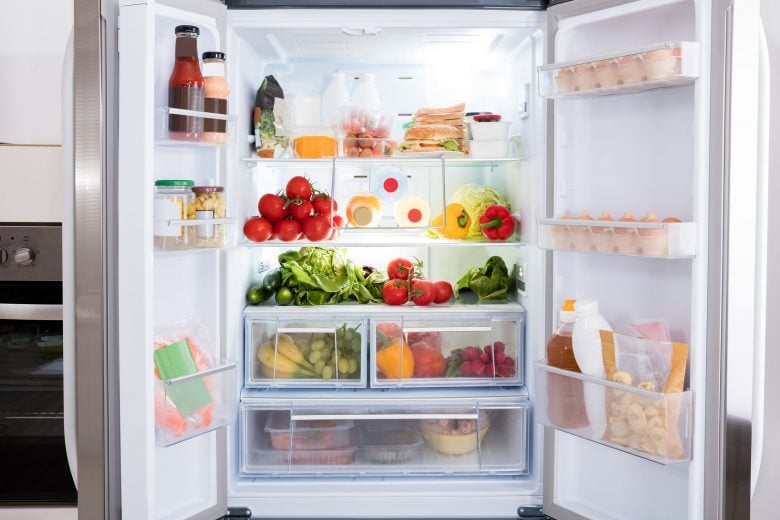 Tomatoes in the refrigerator? No way. Herbs on the counter? Definitely not. Knowing the proper way to store your fruits and vegetables can make a huge difference in how long they last. 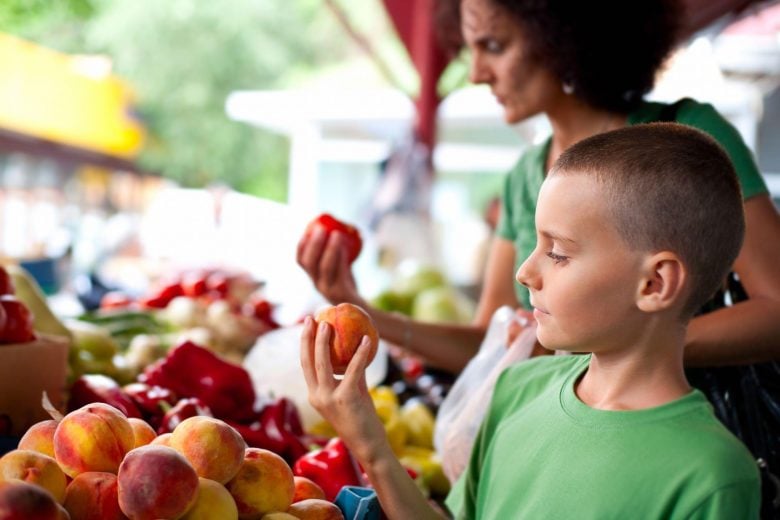 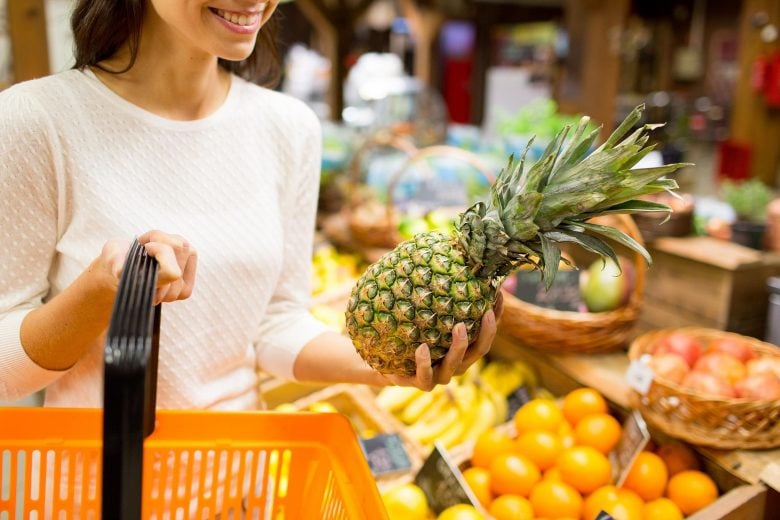 Seasonal fruits and vegetables are frequently less expensive than those that are out of season and must be shipped from warmer climates. They also typically taste better. Don’t know what’s in season? Ask your grocer or check the Department of Agriculture Seasonal Produce Guide. 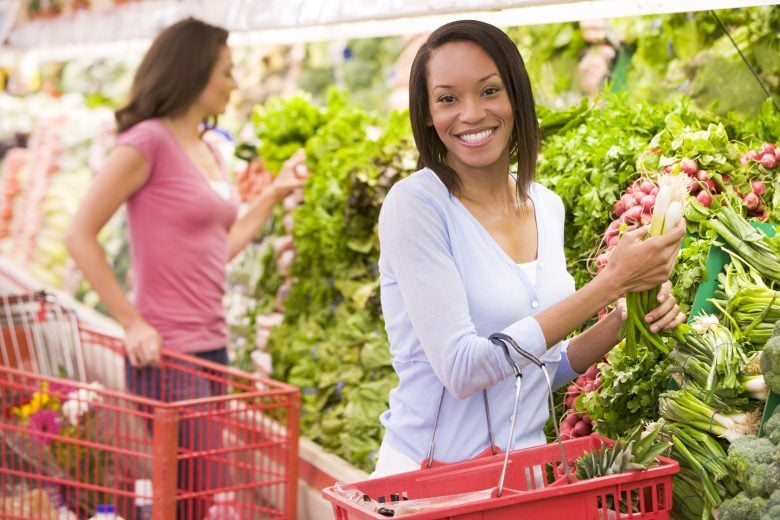 Planning your weekly menu around the fruits and vegetables your local market has on sale can result in significant savings over time. Plus, you’re more likely to use those products since you have a plan for them. 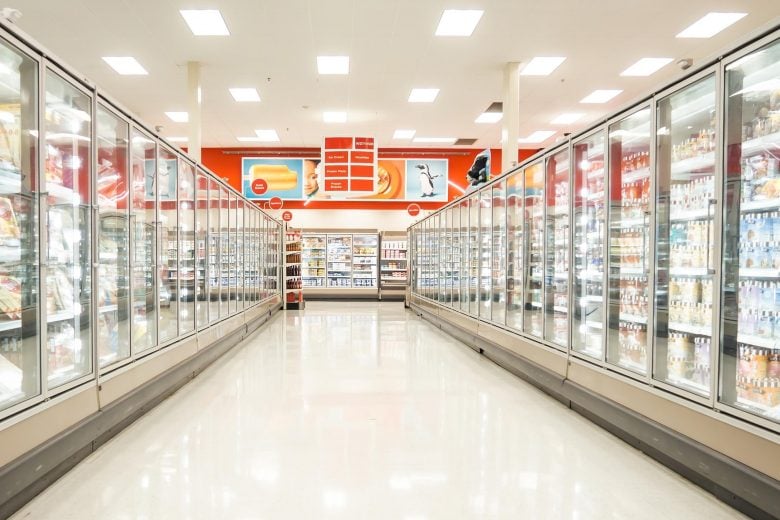 Of course, the items you need on a regular basis aren’t necessarily going to be on sale when you want them. That’s why it’s good to stock up on the frozen version of these items when they’re on sale. Frozen corn, green beans and other staples last for months in the freezer, and those without any sauces or seasoning are particularly versatile. 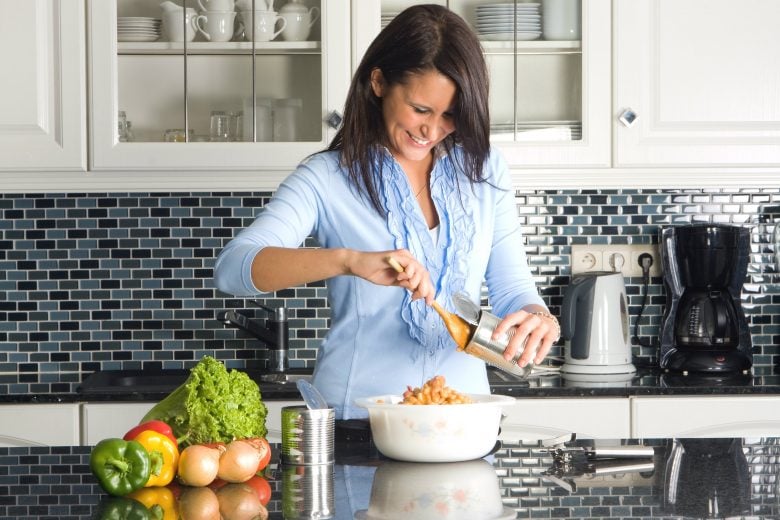 The same goes for canned items like crushed tomatoes, pineapple and beans. Buying several cans when they’re on sale means you’ll always have them when you need them. 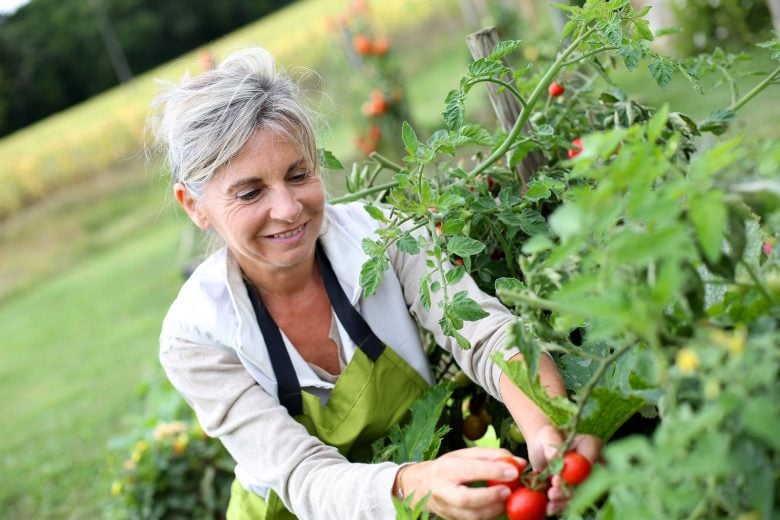 Even if it’s just some herbs in a window box, growing your own produce can save serious money, especially if you cook a lot. You’ll spend pennies on the dollar compared to buying at your local grocer or farmers market. 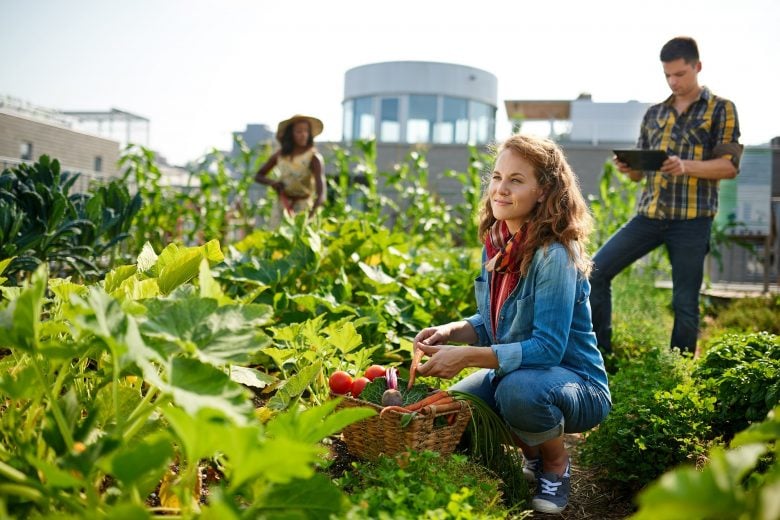 If you want the freshest vegetables and fruits delivered throughout the growing season, Community Supported Agriculture can be a great and frugal option. CSA groups are all over the country, especially metropolitan areas where access to farms may be limited. A word of caution, though: You may end up with large quantities of fruits and vegetables, so you’ll need a plan for sharing, cooking or preserving them.

Want to make grocery shopping a whole lot cheaper? Here are 12 simple things to do before heading to the store. 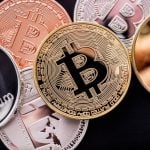 Previous Story:
5 ways to integrate cryptocurrency into your business 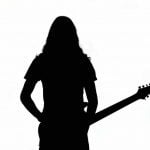 Next Story:
99 of the all-time most popular musicians in America