A beginner’s guide to buying drones 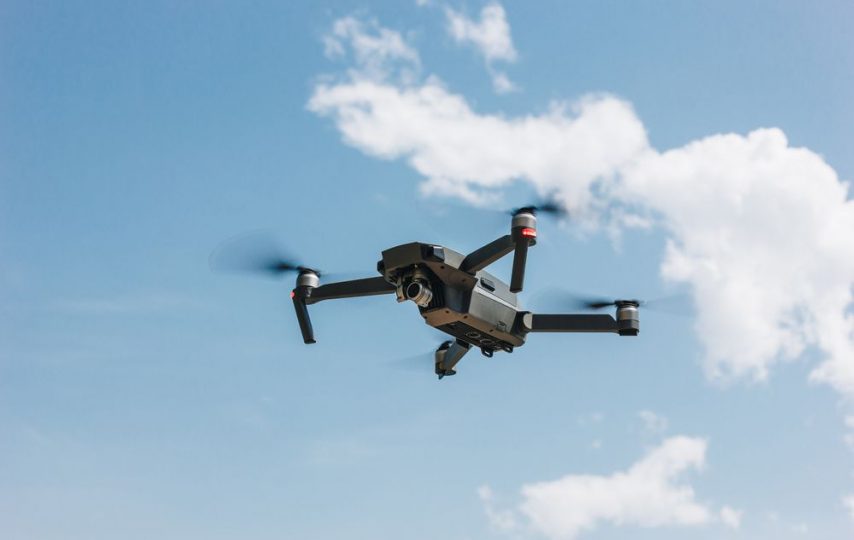 It’s easy to be wowed by drones, but they’re not toys — they are complex, powerful and expensive machines. This is important to remember when one wrong maneuver could send your new drone crashing into a wall or the ground.

It’s better to start with a cheap and simple quadcopter if you are new to drones. This will allow you to learn the ropes and gain some experience before you splash cash on a higher-end device.

Here are five drones that beginners should consider:

Parrot has been a major player in the drone market for several years now, and the Mambo is one of the best quadcopters available. This mini drone can perform tricks and flips both indoors and outdoors, though its 2.24 oz-weight makes it vulnerable to wind.

The Mambo comes with a detachable cannon that can be loaded with up to six lightweight pellets. Alternatively, users can fit it with a grabber that can hold anything that weighs up to 4 grams. Whether it’s shooting a pellet or holding a flag, the Mambo can make getting someone’s attention a lot of fun.

All of the Mambo’s flight controls are in its companion smartphone app. No controller, no problem; just pair the drone with your phone and fly it with the on-screen joysticks. Alternatively, you can pilot the drone by tilting your phone. The drone’s rotor guards ensure that they can’t damage anything (or themselves).

The Mambo’s small size yields a drawback: Only six to 10 minutes of flight time. Additionally, the drone’s built-in camera faces straight down, has a resolution of just 0.3 megapixels and is used primarily to help it land. 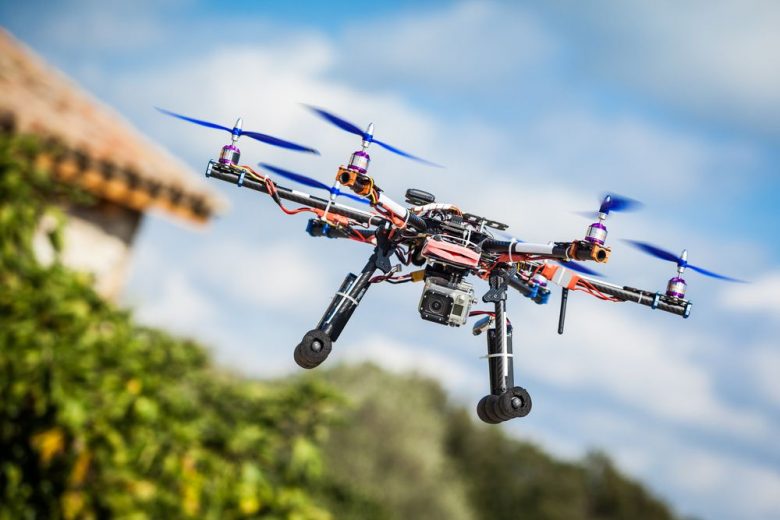 There are no prizes for guessing what inspired this drone. Its folding arms immediately reminded us of the DJI Mavic range.

This compact drone comes with a proper controller. Users can attach a smartphone to view video from the drone’s 2-megapixel camera, which also features a 120-degree range of vision and can record 720 p video. 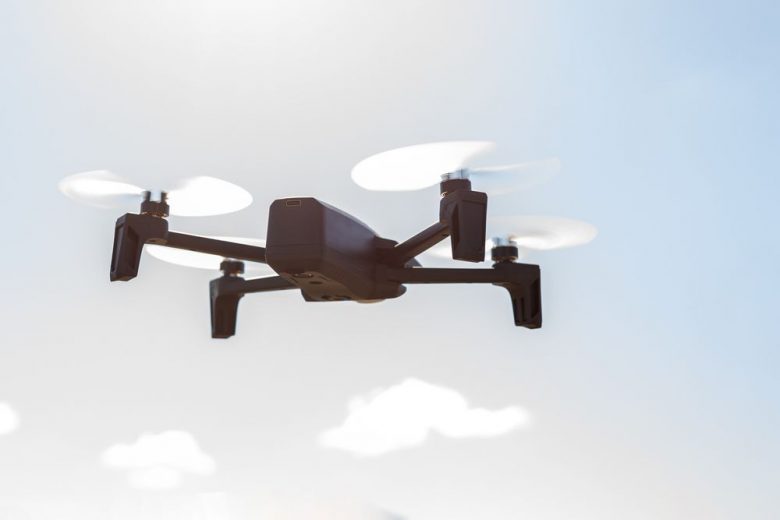 This compact drone has a battery life of around seven minutes and shoots 720 p video with its forward-facing camera. There is an ‘expert’ mode that allows the drone to perform rolls and 360-degree flips.

This drone can fly approximately 150 feet from its controller without losing a signal. Additionally, its 1.2 lb-weight makes it more suitable for the outdoors. 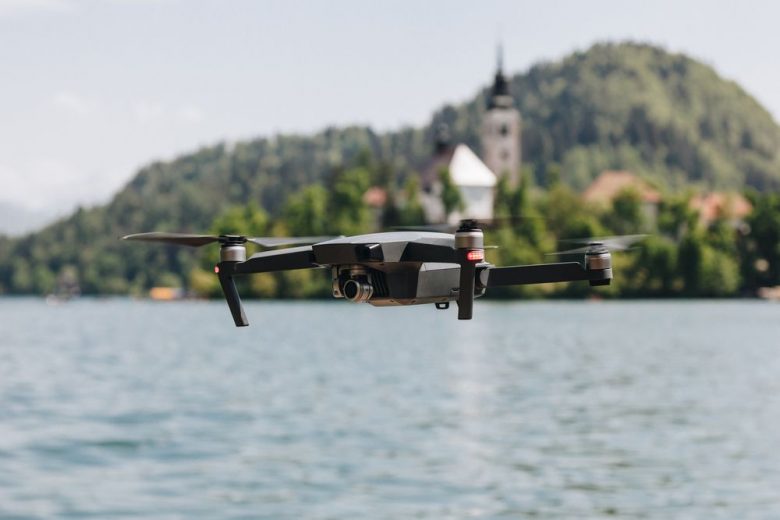 This drone is pricier but features a design similar to that of the DJI Phantom range. It also sports a 720 p camera, GPS-assisted flying and a 15-minute charge.

The drone’s camera features a ‘follow me mode’ which allows it to keep a moving subject in frame (you can watch captured footage on your smartphone). This machine can also fly up to 1,500 feet from its controller.

Helpfully, the drone comes standard with propeller guards and extra parts, which can both make all the difference in the event of a crash. 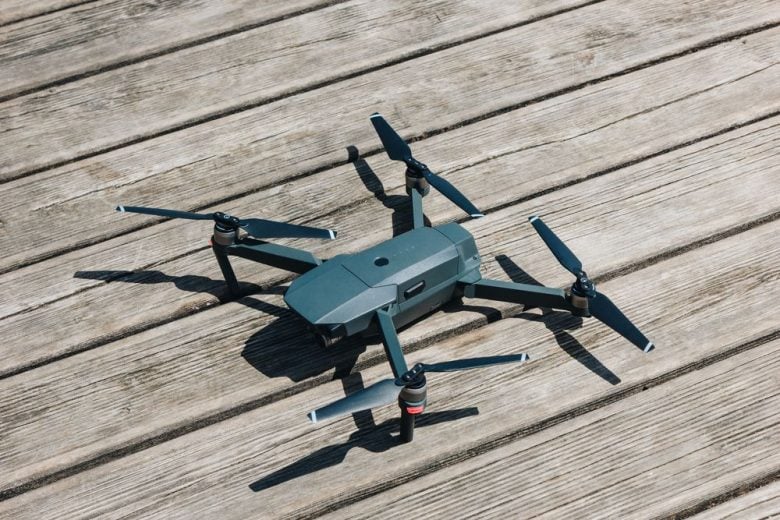 This quadcopter offers eight to 10 minutes of flight time and can stream footage directly to your smartphone. The drone features three flight speeds and a recall button that forces it to automatically return to its takeoff point. This can be a useful feature for inexperienced pilots, as can its automated take-offs and landings.

ScharkSpark claims that this drone can fly up to 328 feet from its controller without losing its connection, as well as transmit live video from up to 95 feet away. 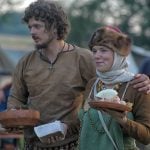 Previous Story:
Dinner is coming: 16 foods to satisfy your Game of Thrones jones 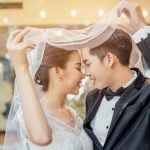 Next Story:
Want to get out of debt? Get married