Am I responsible for my parents’ debt when they die? 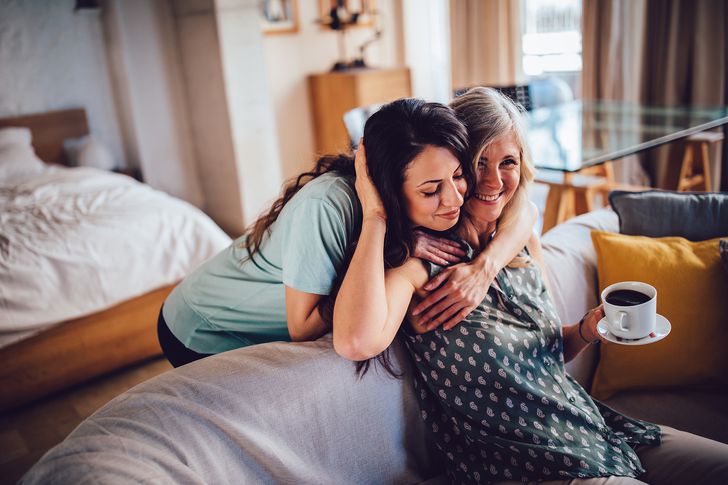 If you’re like me, this is what happens to you when your parents die: After a few days of complete and utter collapse, you realize that you are now the main adult protagonist in the narrative of your life. With this realization comes several accompanying epiphanies, including the most common ones:

“My parents had way too much shit that they didn’t need, and now I have to get rid of it.”

“My parents had entire lives that I was completely unaware of — look at this picture of Dad holding two iguanas at a Russian circus.”

And most important: “I was completely and utterly unaware of the intricacies of my parents’ financial status.”

What happens when your parents die and leave you bills to pay?

You learn that you may not be personally responsible for the $30,000 in credit card debt that Dad racked up from all those golfing trips, but you will feel the personal loss when you no longer receive the savings that your parents were going to leave for you, if there were any. If your parents die in debt, in most cases the debt is paid off via their estate.

But what qualifies as an estate? An estate consists of everything an individual owns. The big properties such as houses, buildings, barns, businesses, investments, and bank accounts (including pensions and life insurance) fall into the gross estate. Personal property like cars, furniture, jewelry, heavy equipment, tools, and anything else in a person’s home also fall under the gross estate.

Not all assets of the estate pass through a person’s will. Retirement accounts and other accounts that name beneficiaries pass outside of the will. But these assets are part of the deceased’s gross estate. This is a gross amount. It’s the value of the items without any offset for outstanding debt.

If your parents haven’t made up their will yet, you might want to talk to them about starting the process. It doesn’t have to be difficult. Tech companies like Trust & Will simplify the process with reader-friendly language.

The will is processed in probate court. This allows people to protest the will and for creditors to make claims. The total amount of assets that pass through the will is the probate estate.

Many probate assets will be bequeathed to heirs. Any assets that are left in the will after these named assets are distributed is the residuary, or residual estate. Wills should have a residuary clause specifying how to distribute this remainder.

But what if there is no estate? What if there were no savings, just piles of unpaid bills and no one and nothing to pay them? The answer: It’s complicated. Not all debt is created equal.

For instance, children of the deceased are responsible only for as much debt as they received an inheritance from their parents.

“Generally speaking, a child is only responsible for their parent’s debts after death to the extent the child inherits assets,” says John Palley, a probate attorney at Meissner Joseph Palley & Ruggles. “So if you inherit $100,000, you are, in theory, responsible for up to $100,000 of your parent’s debt. In fact, many creditors walk away without filing claims whatsoever.”

There are some cases in which you can be legally held responsible for your parents’ medical bills. There are specific laws for this kind of debt, and they are called filial responsibility law.

Filial responsibility laws are laws that say that children must support their parents should they fall ill or into poverty, and can bind children to pay for certain things after the death of a parent.

There are currently 29 states with filial responsibility laws in effect. These laws are rarely enforced, though there have been incidents, such as the case of Health Care & Retirement Corp. of America v. Pittas, in which a son was forced to pay $93,000 for his mother’s nursing home stay.

“In my 25 years in practice, having worked on well over 1,000 probate estates, I have never seen the state enforce filial laws,” Palley says.

“That law does require the filing of an action before death, though I believe the claim could end up being sought after death.”

Since the Pittas case in 2012, more nursing homes are sending out notices for bill collection if the elder in need of treatment has not enrolled in Medicaid or entered into a payment plan.

Pittas’s dilemma could have been avoided entirely had his mother’s Medicaid gone through on time, which ties directly into the next issue: Medicaid itself.

“If your parent’s medical care was covered by Medicare or Medicaid, the government may want repayment from your parent’s estate,” says Anthony Park, an attorney and professional executor. “This ‘claw-back’ often applies to expenses such as home aides, hospice, or nursing homes. Most government agencies don’t automatically send you an invoice or statement. Instead, you’ll receive a creditor’s claim or lien, once you set up Mom or Dad’s estate.”

Park suggests that a good way to handle this is to contact the correct government agency and request a balance statement. That way, you know the amount and can plan accordingly.

If your parents die and leave behind debt, then — if you’re anything like me — you’re going to contact about 500 people to get as much advice as possible. Finances are exhausting when they’re your own, but getting up to speed on more than 50 years of someone else’s finances can be downright maddening.

Don’t do it alone, and if you suspect that you’ll have to face something like this, start a conversation now, while they’re alive and well. If you are unable to do this, it is a smart idea to get a lawyer to help sort out your parents’ affairs. 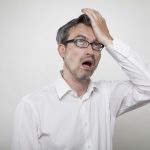 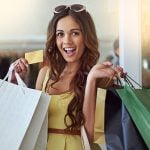 Next Story:
5 states that don’t impose a sales tax

About the Author / Caroline Burke