Can these drones tell if you have coronavirus? 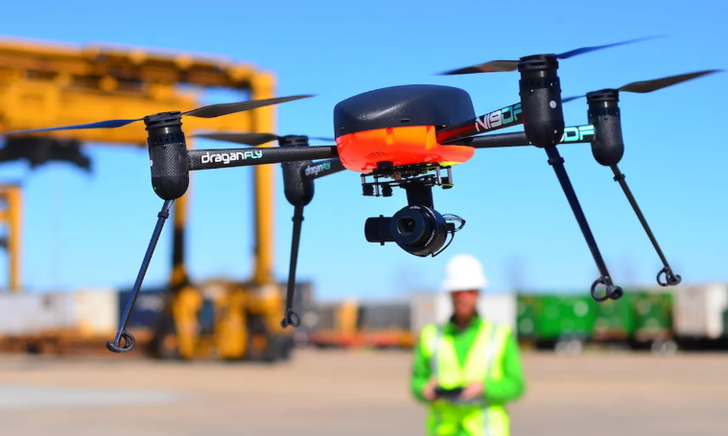 Drone company Draganfly, is working with a team in Australia to remotely monitor and detect if people have the novel coronavirus, the company said in a press release.

Draganfly operates as a drone company, and launched its first commercial unmanned aerial vehicle (UAV) in 1999. Its drones are not the ones you’d toss in a backpack and fly on the weekends. Instead, its customers are more on the commercial side, working with public safety officials, mining companies, insurance firms, and even defense contractors. Drones are outfitted with features they need, depending on the job.

Its drones, for this trial, will be kitted out with sensors and cameras that can both monitor and detect “infectious and respiratory conditions,” which, the company said could include, “heart and respiratory rates.”

Dragonfly is teaming up with Vital intelligence, a company working with the University of South Australia, on what’s called the Vital Intelligence Project. The technology is being developed alongside the Australian Department of Defense Science and Technology Group (DST.)

The project hasn’t specified where, exactly, the trial will start but does mention it can be used pretty much anywhere — outside and inside a space — including “crowds, workforces, airlines, cruise ships, potential at-risk groups, I.e., seniors in care facilities, convention centers, border crossings or critical infrastructure facilities.”

Drones are certainly used today in public in the United States, with their adoption growing as the Federal Aviation Administration (FAA) has started to OK flights, on a very small scale, for delivery outlets including UPS. The project Draganfly is working with is not designed for the U.S., and the company did not offer any information on when testing would begin, if people would be personally identified, and if so who would get that information about them. GearBrain has reached out to Draganfly and will update this story with any additional details.

Click here for a video of the drone in action. 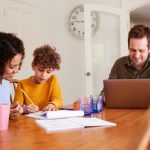 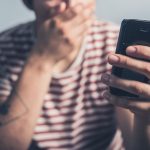 Next Story:
How to clean your smartphone during the coronavirus pandemic