Changing our clocks twice a year is costing us big time 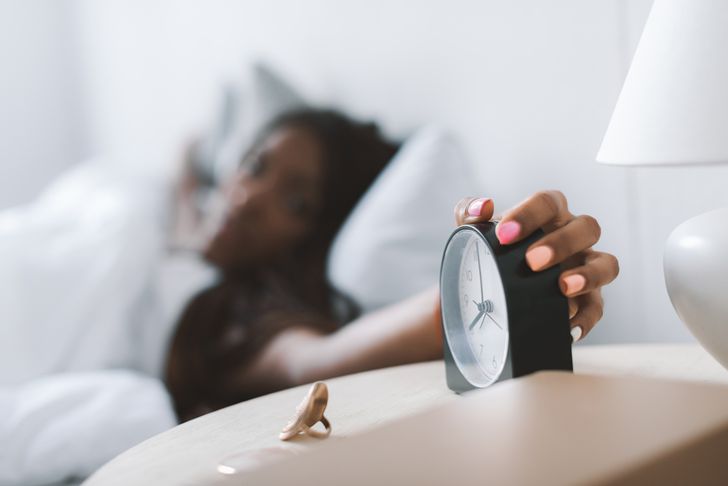 A growing number of people are pushing for the end of Daylight Saving Time, and if you’re still feeling the negative physical effects of Sunday’s time change, you may be on board with that notion. In most of the U.S., this period begins at 2:00 AM on the second Sunday in March, when clocks spring forward. DST comes to an end at 2:00 AM on the first Sunday in November, when clocks fall back an hour.

While this practice allows us to be thrifty with available daylight, growing evidence suggests it’s actually doing more harm than it is good. One way or the other — whether it’s moving to standard time or DST for good — this tweaking of the clocks has got to stop. It’s literally killing us.

Some credit Benjamin Franklin for inventing DST, though The Franklin Institute says this founding father can’t take the credit (or the blame.) Franklin did, however, float the basic idea of utilizing available daylight for economical advantage in a satirical letter penned to the Journal de Paris way back in 1784.

In the letter, Franklin describes waking abruptly at 6 a.m. one morning in Paris, astonished to find that the sun had already risen.

“Your readers,” he writes, “who with me have never seen any signs of sunshine before noon…will be as much astonished as I was, when they hear of his [the sun] rising so early; and especially when I assure them, that he gives light as soon as he rises. I am convinced of this. I am certain of my fact. One cannot be more certain of any fact. I saw it with my own eyes.”

While he didn’t suggest tinkering with the clocks to make use of available daylight, Franklin did suggest Parisians change their sleep schedules to save money on candles and lamp oil. He even proposed, with tongue firmly in cheek, regulations to entice Parisians to become early risers, such as a tax on shuttered windows and the ringing and firing of bells and cannons every morning “to wake the sluggards effectually.”

Others credit the idea of daylight saving to a New Zealand entomologist, George Hudson, who, in 1895, suggested a two-hour change so he could get more bug hunting in after work.

The first real campaign to adopt daylight saving, however, came more than a decade later. According to the BBC, in 1907 an English builder by the name of William Willett published a pamphlet, Waste of Daylight, advocating a time change for more recreational opportunities as well as a reduction in lighting costs. A young Winston Churchill, then the president of the Board of Trade, even got behind the idea. Eventually, a bill was introduced to the English Parliament, but it was narrowly defeated.

It wasn’t until resources, specifically coal, became scarce during World War I that Germany took the initiative to move forward with such a plan. This was followed shortly thereafter by Britain, and then the United States two years later when President Woodrow Wilson signed the Standard Time Act of 1918 into law. Aside from DST, the law implemented standard time as well, defining each time zone across the U.S.

Congress abolished DST after the war, though it was still observed on and off again for almost 50 years until a federal standard was established in 1966 with the Uniform Time Act. Two extensions have since been added to the Uniform Time Act, with the most recent being the Energy Policy Act of 2005, which is the DST we currently observe today.

The effects of time change

There are proponents for abolishing DST outright and, instead, returning to a permanent standard time. There are similar calls for moving DST year-round as well. In other words, turn all clocks forward permanently, allowing more sunlight in the evening for most of the year in exchange for a delayed sunrise in the winter.

The argument for DST is valid: More sunlight to enjoy post-work activities, studies show that crime rates drop during DST, more evening sunlight means fewer fatal accidents when more cars are on the road, and energy costs have shown to be reduced.

While more sunlight later in the day has its perks, a growing amount of evidence is showing the twice-a-year time change is, perhaps, more damaging than it is beneficial.

According to Harvard Health Publishing, research shows an increase in heart attacks on the first day of springing forward, when we “lose” an hour of sleep, with hospitals reporting a 24% spike in heart-attack visits. Further studies on sleep patterns conclude that even a small one-hour shift in your sleep cycle can affect your sleep for up to a week.

And it’s not just your ticker you’ve got to worry about. While proponents of DST will point out fewer accidents as a result of more daylight in the evening, the number of car accidents significantly increases the day after DST begins. Pedestrians are even more likely to be killed during a DST change when clocks are turned back and evenings grow darker sooner.

The costs of losing sleep also spill into the workplace. A study shows a direct correlation between the loss of sleep after switching to DST and a decrease in productivity and an increase in “cyberloafing” — using company time to access personal email and websites not associated with one’s work. One study estimates these heart attacks, cyberloafing, and other workplace accidents that result from losing an hour of sleep costs the U.S. economy more than $430 million each year.

While DST was first introduced as a cost-saving method, energy savings just aren’t what they used to be, as reported by San Diego-based news station, KPBS. According to recent studies, energy savings only amount to a 0.5% to 1.5% savings, or sometimes a loss.

There are other costs associated with DST as well. In 2008, a report concluded that the opportunity cost alone for the entire U.S. population was a whopping $1.7 billion annually. Based on the idea that time is money, this is the cost for everyone to take just 10 minutes to change their clocks twice a year versus what they could have done with that time instead.

Any end in sight?

According to NBC News, at least 36 states have introduced legislation so far this year to end or study DST. While some bills call for the permanent return to standard time, most are getting behind a permanent DST — which would result in an extra hour of evening sunlight for more of the year in exchange for a delayed sunrise in the winter.

Currently, Arizona and Hawaii are the only two states that do not currently observe DST. U.S. territories, Puerto Rico, Guam, American Samoa, the Northern Mariana Islands, and the U.S. Virgin Island don’t change their clocks either. For the states that have introduced legislation to push for permanent DST, they must rely on Congress changing federal law in order for it to be implemented. Until then, at least we’re getting our hour of sleep back with the upcoming clock change this Sunday, November 3. 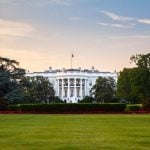 Previous Story:
How much does it cost to become president? 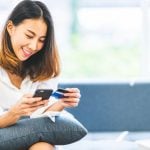