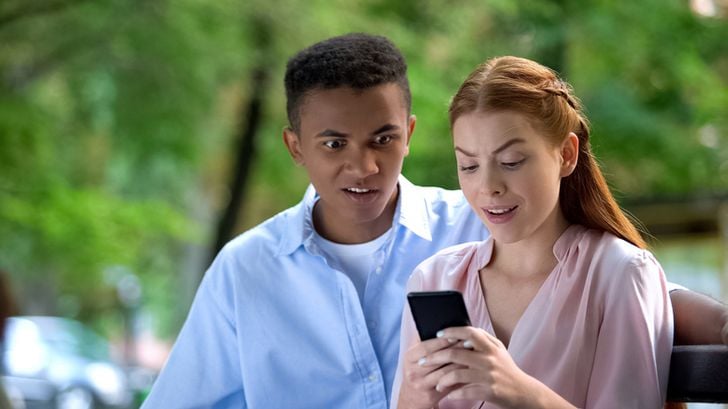 There’s a new trend sweeping the social media app TikTok, and it’s leading to some pretty creepy experiences for some users. A new phone app, Randonautica, finds random locations near users’ homes and leads them to those coordinates, asking them to focus on a specific intention as they search for the locale.

Related: 75 weird facts you may not believe are true

“The first time [my friends and I] just chose a color,” said Eden Martinez, 17, from Buda, Texas. “We thought of pink, that was our intention.”

Their coordinates were on a street named Blushing Lane, and the first thing they saw there was a bush of pink flowers. Coincidental? Probably. But their second Randonauting took a darker turn.

“Our second time we thought of death,” Martinez said. “We don’t know why, we just wanted to do something scary.” 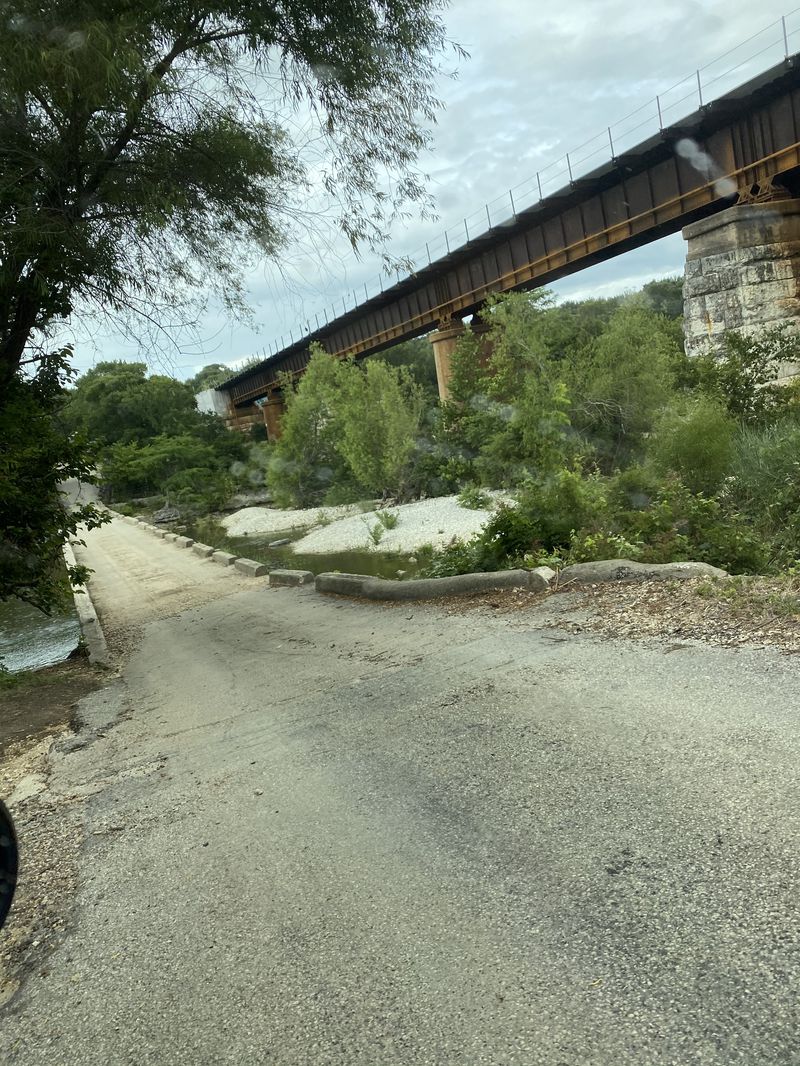 This time, the app directed them to a location about 10 minutes away, where a one-lane bridge and a train trestle cross over a small creek.

“My friend — she’s actually psychic — told me she had a dream a week before about the same exact place,” Martinez said. “I’m really good at detecting energy … I definitely felt something.”

When she told her mother about the experience, her mother told her a story about an older man who had lived in a house just across the bridge. Years ago he was almost killed by two heroin-addicted brothers.

At that point, she was convinced the man’s spirit was still roaming the area.

Even creepier stories can be found on YouTube and TikTok (some of them are linked below). So why are people doing this and how does the app work? The app bases the destination on quantum random number points that translate to coordinates just minutes away from your starting point.

According to the app developers, it gives users the ability to explore the world around them without having to travel extreme distances to do so — a perfect pastime during a pandemic. Like Martinez and her friend, there have been a number of strange coincidences for users. Randonautica suggests that quantum physics may have a role in what each individual Randonaut sees while using the app.

That’s why Randonautica always asks the user to manifest an intention before setting out on their journey through the guidance of the app — whether it’d be as small as wanting to see a certain color or as big as wanting world peace.

The hashtag Randonautica on TikTok has over 175 million videos attached, and the outcomes of their adventures can range from cute and explorational to creepy and disturbing — just like Martinez.

Here’s a few of the most viral videos:

This TikTok is from the user “MercGarcia” after being taken to a Randonautica point that had a dirt pile with a shoe lodged inside. A woman in the video appears to be trying to dislodge the shoe, and when it starts to move she runs away — claiming that there was a leg attached to the shoe.

A TikTok by the user “Cleomurph” shows a woman and her friend focusing on the intent of seeing the colors white and blue on their adventure. They ended up having a blue car pull in front of them on the road, and that car ended up pulling into a blue house with a white car and a blue car. They then manifest something “spooky” and well — you can see it for yourself.

“Kaykayy.1”, the user who posted this TikTok, went Randonauting with her friends, and every location they went to had purple flowers.

A TikTok user named “Zach.fitch” went Randonauting with his friends and their intent was to find a crime scene. On their second location given, they were taken through a common bayou people explored, until the app made them turn a corner — you won’t believe what they saw. 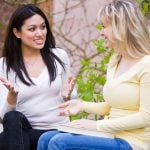 Previous Story:
8 ways to pay your friends without cash 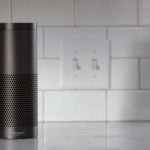 Next Story:
The best bluetooth speakers for every budget