Could repealing the Cadillac tax make your health care pricier? 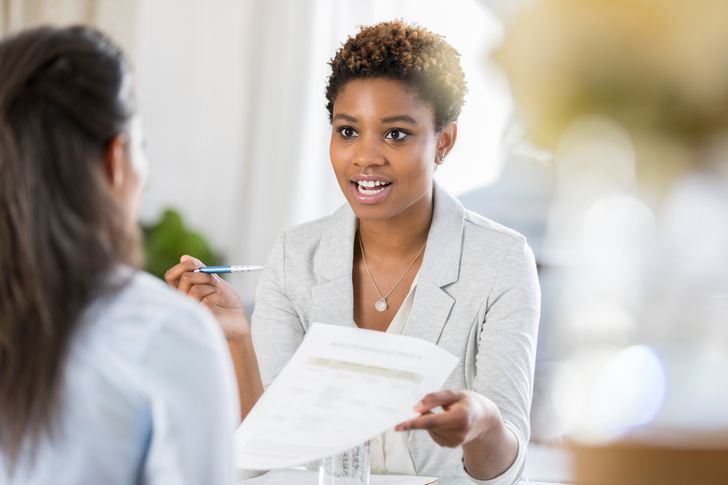 This year federal government is expected to spend around $737 billion in subsidies to help people pay for health care, as part of the Affordable Care Act.

One way former President Barack Obama’s health care law aims to offset the cost of these subsidies is through a tax on the most generous health plans, commonly known as the “Cadillac tax.”

“They needed some revenue offsets and the Cadillac tax was one of those,” said Coleman Drake, a professor of health policy and management at the University of Pittsburgh.

But the tax could go away before it even takes effect in 2022. The House of Representatives voted 419-6 in July to repeal it. Now the repeal is under consideration in the Senate.

The ACA was written to expand access to health care but also to reduce its overall cost. The Cadillac tax was one way to accomplish the latter, by shifting workers onto plans with lower premiums and higher out-of-pocket costs. (Learn how to make a high-deductible health plan work for you.)

Why people want to repeal the Cadillac tax

The Cadillac tax has enemies on both sides of the political spectrum. Drake helped author a study projecting that 13% of individual plans and 17% of family plans offered by employers would have been subject to the tax.

The tax also threatens large employers, who use pricy benefits to attract the best employees.

“All those groups form natural constituencies opposed to the Cadillac tax,” Drake said.

This explains why the House overwhelmingly voted to repeal it. (Here are some health insurance tips for first-time shoppers.)

What happens to health care without the Cadillac tax?

The tax would have raised about $200 billion over a decade, according to the Congressional Budget Office. A group of 101 health economists and policy analysts opposing the repeal sent a letter to Congress saying without the tax, the federal budget deficit and health care costs will continue to climb.

“The Cadillac tax remains an effective way to reduce health care expenditures,” Drake said. “It’s not the only means, but if we are going to abandon it as a means to control health care costs, then we’re going to need something else to fill the gap.” 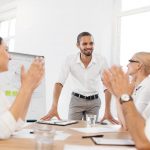 Previous Story:
How to motivate your employees 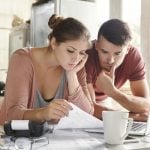 Next Story:
What’s my best option for consolidating debt?