Editorial: Americans waking to racial divide, one video at a time 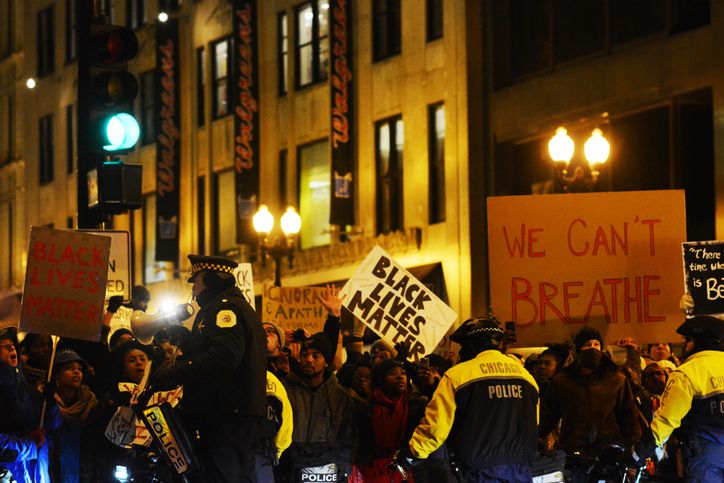 Editor’s note: The opinions in this article are the author’s, and do not necessarily represent the views of MediaFeed.com.

We’ve been reminded yet again about the power of video and social media to expose crimes and cruelties that would otherwise have been swept under the rug by the perpetrators and their official protectors.

The latest footage included the white Minneapolis police officers responsible for the needless death of a black man taken outside of the store where he allegedly passed a fake twenty-dollar bill. Witnesses who could have refuted the officers’ false report would have been too easily discounted without the weight of video.

The morning of that same Memorial Day, in New York’s Central Park, a white woman urgently told 911 that her life was being threatened by a black man. The man’s cellphone video told the truth — an entirely different story about a decidedly non-threatening bird watcher merely asking that her dog be leashed.

And it wasn’t until May, after the video was released, that three white men in Georgia were arrested in the February killing of Ahmaud Arbery, who was guilty of jogging while black.

A list of examples could go on and on, beyond those only involving law enforcement and blacks. Our society has a long way to go to control, let alone extinguish, the fear and hate that continues to be the backbone of racism.

What is the role of the news media in helping to change the culture? How can the media report on our communities in ways that do not stoke mistrust and animosity, but rather move toward greater empathy, respect and understanding for others?

A longstanding shortcoming in the media, regardless of good intentions, is the overwhelming whiteness of its decision-makers, as well as a tendency to tip the scales of trust to people in positions of authority. Getting at the “truth” can be elusive when obtaining official records, including video, and in controversial cases, it is not easy — but worth the effort.

“Videos paint a story inside of a culture where a lot of the public has been trained and encouraged to not believe black people,” President of the racial justice organization Color of Change, Rashad Robinson, said in the New York Times.

Whether recorded by victims, police, bystanders, journalists or security cameras, the unvarnished truth of videos and the ability to spread them over the internet is a game-changer. We need videos not only to bring individual cases to light, but to bring about long-term, cultural change.

Barbara Lombardo teaches journalism at University at Albany and is former executive editor of The Saratogian and The Record newspapers in upstate New York. Find more of her writing at www.donewithdeadlines.com. 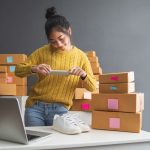 Previous Story:
15 ideas for opening your own Etsy shop 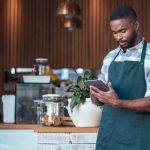 Next Story:
Survey: 46% of small business owners worried they don’t have enough money to reopen

About the Author / Barbara Lombardo