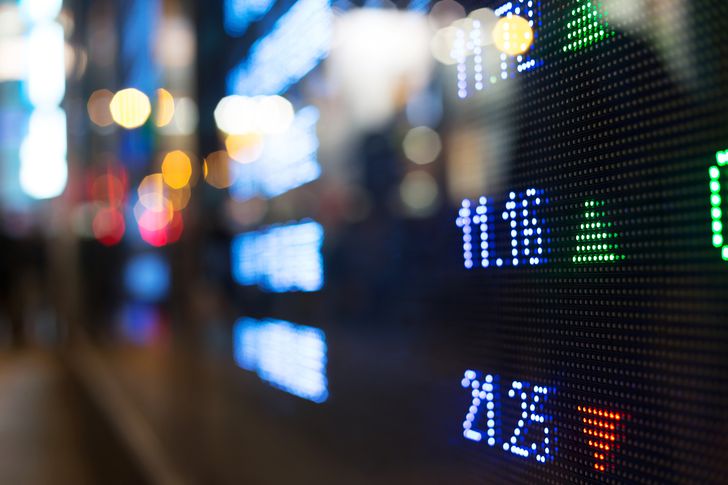 Last week brought some big movements to the table, from all-time highs in consumer stocks to worrying lows in the cannabis space. We also saw that FedEx is under investigation in China over a dispute with Huawei, that Apple might be returning to a project beloved by Steve Jobs, that AMD got an optimistic upgrade—and a whole lot more.

Here’s the must-know market news heading into this week.

The markets haven’t been that kind to the FAANG stocks lately, and investors are betting on safer options. Recent buying in the utilities, beverages, and restaurant spaces suggests that investors are shifting focus to other sectors. That’s why the consumer space is shining.

AMD got an upgrade

On Thursday, Morgan Stanley analyst Joseph Moore upgraded Advanced Micro Devices to “equal weight” from “underweight,” raising the price target for the stock from $17 to $28 on optimistic sentiment. Moore said he was wrong about his previously cautious call on AMD, and he now thinks that the stock is set to outperform next year.

Not so “easy to win”

President Trump has said that “trade wars are good, and easy to win”—but Alcoa’s stock performance last week painted a very different picture. AA stock hit a 52-week low in May, and it was down 20% year-to-date on Tuesday. Fifteen months in, here’s how the trade war is hurting the United States’ leading aluminum producer.

FedEx has landed in hot water over two rerouted Huawei parcels. The Chinese government announced that it’s investigating the company for allegedly rerouting Huawei’s packages from China to Memphis deliberately.

FedEx has apologized and said that the redirection was a mistake—but the stock hit a new 52-week low last week, and it remains unclear how this dispute will pan out.

A nugget of wisdom

Cannabis stocks have been under selling pressure since March, and investors’ confidence in the space is eroding.

Take the Horizons Marijuana Life Sciences ETF (HMMJ), for instance, which fell almost 24% last week from its peak in March. Tilray, Canopy Growth, Aurora Cannabis, and Cronos Group were also down, and it’s important to understand what’s causing all the volatility.

With so much uncertainty, is it prudent to take a step back from cannabis stocks?

Did you miss out on Uber?

Uber stock soared last week after the company reported earnings for the first time since going public. Another first was that the stock rose above its $45 IPO price. Revenues were up—beating estimates—but driver expenses were also up, to the tune of 130%. With the broader-market turmoil and Uber rallying after a flurry of negative media reports last month, did you overlook the stock?

Cleveland-Cliffs CEO Lourenco Goncalves thinks US steel prices will see a big upswing over the next few months. He commented that US hot-rolled coil prices are affected by service centers and mini-mills’ buying behavior. And he’s optimistic because service centers have no inventory right now. Will the second half of the year be as “fantastic” for steel investors as Goncalves said?

News broke last week that Apple is looking to acquire the California-based autonomous car technology company Drive.ai. The goal could be to finally get Apple’s self-driving car project off the ground—a goal that was near and dear to Steve Jobs’ heart.

Just four months ago, Apple reduced the workforce for its self-driving car project by 200. Now, after facing a consistent decline in iPhone sales for the last couple of quarters, Apple seems to be focusing again on the project.

Kinder Morgan hit a new 52-week high on Thursday. The stock is up ~36% so far this year, outperforming both the energy sector and the broader market. But even though Kinder Morgan’s rise looks impressive on the surface, the stock is still trading at less than half its highs in 2015. Plus, we’re not so sure the stock can stay up this year.

Comcast has said that it isn’t looking to purchase the assets T-Mobile and Sprint want to divest in order to secure regulatory approval for their merger. The purchase could have been an opportunity for Comcast to pick up some wireless assets that would shore up its Xfinity Mobile business as new players like Altice gear up to enter the wireless market.

This story originally appeared on Market Realist and was syndicated by MediaFeed.org. 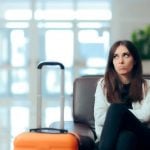 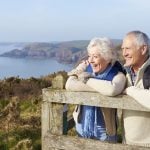 Next Story:
Want to retire in a major city? Here are your 15 cheapest options

About the Author / Savanna Scott Leslie