We rank the best & worst airports for flight delays 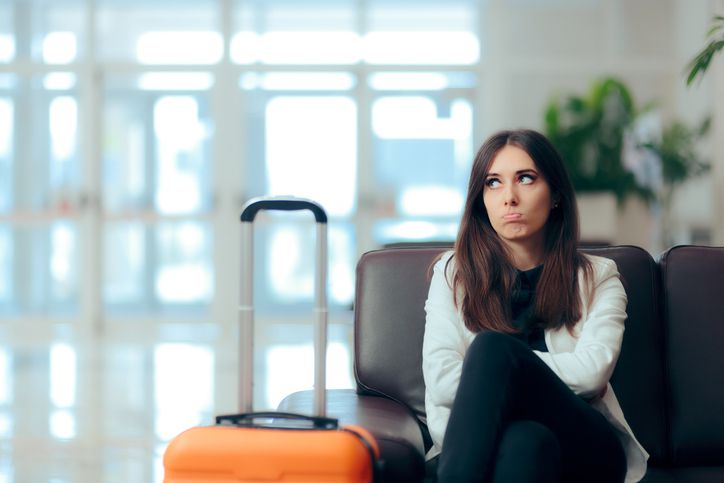 As if there weren’t already a million good reasons why Hawaii is an amazing summer vacation destination, here’s another one: It’s really unlikely your flight will be delayed. According to a new report from CompareCards.com, Honolulu has had the greatest percentage of summertime flights arrive on time in the past 10 years, among the major airports in the United States

The report, our fourth annual look at summer travel delays, tells a very different story for another of America’s favorite travel destinations, however. The big three airports in the New York – New Jersey metro area – John F. Kennedy (JFK), LaGuardia and Newark-Liberty – all ranked in the bottom four (along with San Francisco) among the nation’s 50 busiest airports when it comes to summer on-time arrivals, so you’ll need to pack your patience alongside your Yankees cap the next time you head to the Big Apple.

Whatever your destination, travel delays are no fun. Knowing that millions of credit cardholders around the nation will travel this summer, CompareCards analyzed 10 years of data for the nation’s 50 busiest airports from the U.S. Department of Transportation to see which airports tend to suffer the most frequent delays in the summertime. (Click here for full methodology.) What we found, unfortunately but perhaps not surprisingly, is that delays ramp up during the summer season and in most places, the problem isn’t getting better. However, there are definitely airports where you’re less likely to encounter delays. 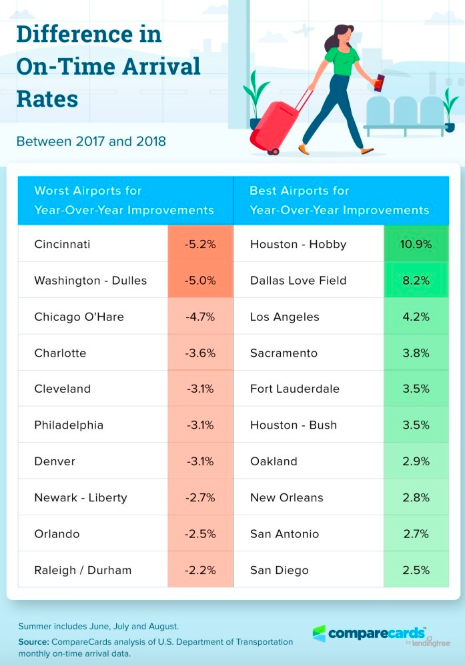 The worst airports for summer delays

Most of the airports with the worst track records for on-time arrivals have a few things in common.

The most improved airports

Hurricane Harvey brought staggering amounts of devastation to the Texas coast in 2017. Operations at both major Houston airports (Hobby and Bush) were heavily affected, too, as thousands of flights were canceled in the wake of the storm. That disruption led to Houston Hobby having the biggest drop in on-time arrivals in 2018’s Summer Flight Delay Study. (Our yearly reports examine on-time arrival data from the previous year, so the 2018 report would examine data from 2017, for example.)

That’s why it shouldn’t be surprising to see that Hobby had the biggest improvement in on-time arrivals in the 2019 survey, a 10.9% year-to-year increase. Dallas Love Field and Houston-Bush, both of which would have had flight schedules impacted by the hurricane, were also among the six biggest improvements.

If you’ve flown at all, you probably have flight-delay nightmare stories to share. We all do. Flight delays are often part of the price you pay for taking that dream trip with the family or that romantic honeymoon with your beloved. The good news, however, is that there are steps that you can take to reduce the chances of running into delays – or at least make the best of them when they happen.

Fly nonstop: The more connections you have to make, the higher the probability for delays. It may cost you a little extra to take that nonstop flight, but the travel time you’ll save – and the potential headaches you may avoid – can be well worth the cost.

Take the first flight of the day: Oftentimes, flight delays happen because the plane that will take you to your next destination is late arriving from its previous location. However, taking the first flight of the day likely means that your plane spent the night at the airport and will be waiting for you when you arrive. Yes, waking up early can be brutal, especially if you have a big family to wrangle, but it can be worth it if it means ensuring a smooth, on-time flight.

Consider alternative airports: If the only way to get your destination from your hometown airport involves two plane changes and six hours of layovers at airports with crummy on-time arrival track records, don’t be afraid to look at alternatives. For example, San Francisco’s airport had the third-worst summer on-time arrival rate, but San Jose’s airport had the nation’s eighth best and Oakland’s had the 13th best. Upon further examination, sometimes other factors – which airlines fly out of that airport, whether nonstops are available and so on – will make those other airports not a realistic alternative, but it can be worth exploring.

Plan way in advance: The nearer your travel time, the more your options shrink. If you want to be able to have maximum flexibility when it comes to stops, travel times, pricing and locations, the sooner you begin looking and booking, the better.

Take advantage of credit card perks: That unexpected flight delay feels a whole lot less frustrating if you can spend it in an airport lounge with some complimentary refreshments. High-end travel credit cards like The Platinum Card® from American Express and Chase Sapphire Reserve® come with free access to more than a thousand airport lounges around the world. (For a lower-annual-fee option, consider the Hilton Honors American Express Ascend Card.) Just know that there’s often a limit to the number of guests you can bring in with you, so it might not be a solution if you’re traveling in a big group.

That lounge access only goes so far. However, if worse comes to worse and your flight delay leaves you stuck overnight, some credit cards will reimburse you up to a certain dollar amount for lodging and meals. Those cards include Chase Sapphire Reserve® and the lower-priced Chase Sapphire Preferred® Card, as well as the United℠ Explorer Card and the Bank of America® Premium Rewards® credit card. That can be a lifesaver, financially.

The information related to the United℠ Explorer Card has been collected by CompareCards and has not been reviewed or provided by the issuer of this card prior to publication.

Lean on apps: Make sure you download your airlines’ app on your smartphone. Often, the first word you’ll get about a flight delay will come from there. Also consider Flightview, which allows you to track travel delays around the nation in real time.

Ultimately, successful travel often comes down to being prepared. If you begin looking for flights months in advance, it can save you money and give you many options. If you think to pack books, games or electronic devices for the kids, it can help you survive a long layover with the family without your head exploding. If you take the time to look at what your credit card has to offer before your trip, it can save you some potential headaches and maybe even some money if a nightmare scenario unfolds

Of course, this is often easier said than done. We’re all incredibly busy, with to-do lists that are a mile long. However, if you prioritize planning for your trip, you can likely find the time to do these things, and once you do, the prospect of a flight delay or two might just seem a little less scary.

Using airport arrival data for the 50 busiest US airports from the U.S. Department of Transportation, we determined which airports tend to suffer the most delays during the summer travel season — which includes the months of June, July and August. Ten years of monthly data (2009 – 2018) was averaged across seasons and summer months. 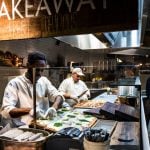 Previous Story:
What is a restaurant POS? 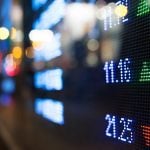