First driverless taxis may hit the streets before year’s end 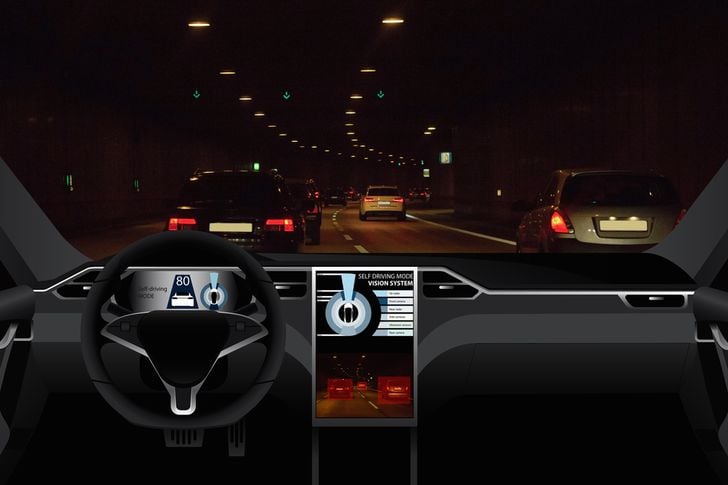 Waymo, the autonomous car company owned by Google parent firm Alphabet, will launch the first driver-free taxi service before the end of 2018.

The as-yet-unnamed service will allow customers to hail driverless cabs with apps like Uber and Lyft.

Waymo’s launch comes after almost a decade of testing and development by both the company and Google. Waymo has also been beta testing its taxi service in Phoenix with a fleet of heavily modified Chrysler Pacifica minivans. The company has kept human drivers behind these vehicles’ wheels in case of an emergency.

This new service will have a structured pricing system and compete directly with rideshare companies, though Waymo will likely have fewer staffing costs because of its autonomous cars.

According to a person familiar with Waymo’s plans, its service will start off with a small Early Riders program of about 400 families that also reside in Phoenix. The program’s launch will place Waymo squarely at the top of the autonomous driving world.

Although most of these cars will have no safety drivers, human operators will keep an eye on the cars remotely and step in if need be. 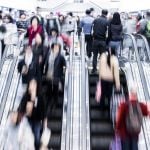 Previous Story:
2-in-3 Americans agree: Shopping is most stressful part of holiday season 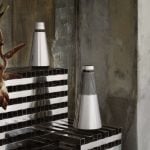 Next Story:
Holiday gift guide: Premium smart speakers for the audiophile in your life