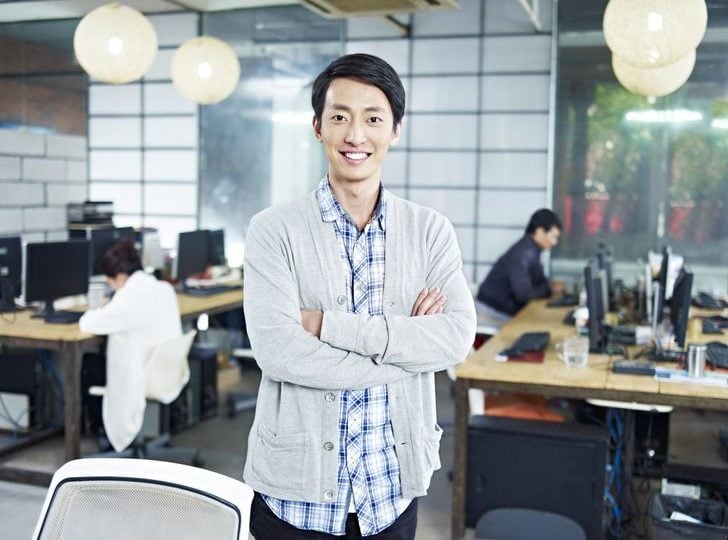 Franchise taxes aren’t taxes on franchise businesses, as you may assume from the name. Instead, states require certain entities, such as corporations or limited liability companies, to pay a tax for the privilege of doing business there. Franchise taxes are separate from state income tax that’s imposed on businesses.

Continue reading to find out if your business owes franchise tax and what consequences you may face if you don’t pay.

What is franchise tax?

Several states levy a tax on companies for doing business in the state. That tax is often called a franchise tax, but it could also be known as a capital stock tax, commercial activity tax or another name.

Dan De Jong, senior tax manager for KPMG, likens state franchise taxes to pizza restaurants. Every pizzeria owner puts their own spin on their pizza recipe, but they all use the same basic ingredients. No matter how the state calculates it, you’ll be paying a price for operating in that state.

States use economic nexus to determine a company’s local presence and whether the business makes enough of an economic impact to be charged taxes, including franchise taxes. In Mississippi, for example, any business that operates for profit or economic gain is considered to have nexus in the state and must pay state income taxes. Mississippi also levies a franchise tax based on the company’s assessed property values or the value of “capital employed” in the state. Capital employed gives a snapshot of how a company is investing its money.

Here’s a list of states with a franchise tax or something similar:

You would pay your franchise taxes annually whenever you normally file your tax return. If you follow the calendar year, your tax return would be due in April, unless you file for an extension to pay later in the year.

Who has to pay franchise tax?

If you do business in multiple states, you would owe franchise taxes in each state where those taxes are required. Although individual states determine which business entities are subject to franchise taxes, corporations are most likely to be targeted.

For instance, all active and inactive corporations in North Carolina owe franchise tax in addition to corporate income tax. LLCs that have elected to be treated as a corporation for tax purposes would also need to pay franchise taxes.

However, Texas requires a range of businesses to pay franchise tax, including corporations, LLCs, partnerships, banks and various business and professional associations.

You may be able to apply for a franchise tax exemption, depending on the nature of your business. Organizations in Texas that have obtained a 501(c) federal tax exemption could apply for state exemption, for example.

How to calculate franchise taxes

Your state may impose a varied or fixed franchise tax:

Varied franchise tax rate: Franchise tax rates commonly vary by state and are usually based on a company’s investments in that state, which is calculated through apportionment. That way, you won’t be taxed on your entire net worth, just your net worth that’s associated with the business you do in individual states.

State departments provide the apportionment formula businesses should use to calculate their franchise taxes.

In North Carolina, franchise tax is calculated based on the largest of the following base options:

Check your state tax laws to find out how to calculate your franchise taxes. Your state’s department of revenue would likely be the best starting point.

“In every state, there are statutes and regulations,” said Acosta of BDO. “That’s what tax professionals use to understand the rules.”

Be sure to understand and follow GAAP: Business owners must follow Generally Accepted Accounting Principles, or GAAP, when creating financial statements to ensure they pay the right amount in taxes. GAAP is a group of standardized accounting practices for businesses. State taxation procedures follow GAAP, so you should adhere to the same standards to avoid miscalculating your tax responsibilities.

Consequences of not paying franchise taxes

Failing to pay franchise taxes could threaten your business’s statewide presence. You may lose your ability to conduct business in the state, Acosta said. Losing your legal right to operate could also mean not being able to file lawsuits or enforce contracts in the state.

Corporations usually need to obtain a certificate of good standing from their local secretary of state’s office showing the company is legally compliant in order to take out a loan, buy or sell property or conduct other types of business. If you don’t stay up to date with your franchise taxes, your business would be taken out of good standing, Acosta said.

The state could also impose penalties and fees on businesses that fail to pay proper franchise taxes. In Delaware, failure to pay franchise taxes would result in a $200 penalty, plus 1.5% in monthly interest on the penalty and the unpaid taxes. Delinquent businesses in Texas would owe a $50 fee for late reports, as well as a 5% penalty on taxes filed one to 30 days late or a 10% penalty on taxes paid more than 30 days late. You may also be charged interest beginning 61 days after the due date.

The final word on franchise tax

Expanding your business beyond state lines would increase your annual tax responsibilities. Depending on where you operate, you may need to pay for the privilege of doing business in a particular state.

State-level franchise taxes take your business’s net worth into account, charging you based on your share of investments in that state. Each state has its own method for calculating franchise taxes, and you’d need to pay taxes in each state that imposes them.

It may be challenging to keep up with the rules and regulations in each state where you do business but failing to do so could result in major penalties for your business. You could face fines or lose your legal ability to operate in a state.

Check with state offices, such as the state’s department of revenue, to make sure your business remains compliant. 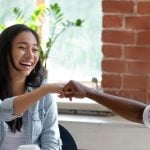 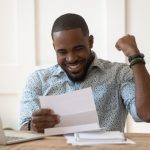 Next Story:
9 super smart ways to use your tax refund

About the Author / Melissa Wylie