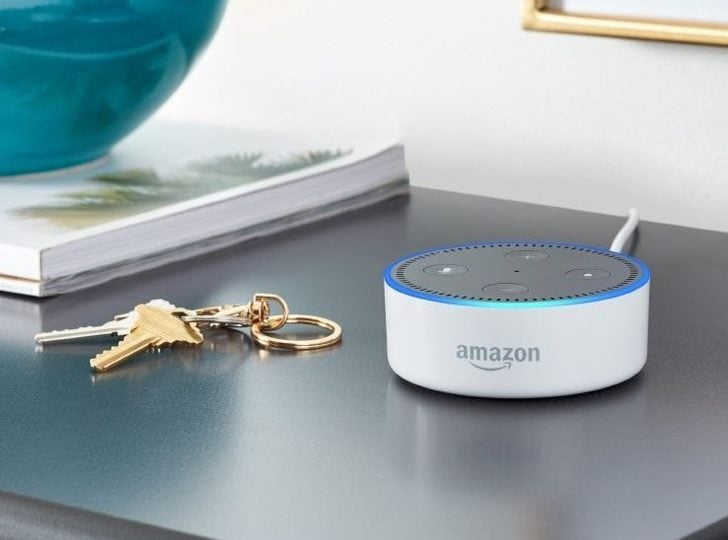 Almost half of smart home device owners believe their private conversations are being recorded so they can be sent targeted advertisements.

This is the result of a survey of just over 1,000 American adults about smart home devices like Amazon Echo and Google Home smart speakers.

Those who took the survey were given the statement: “My smart home devices record my private conversations to send me targeted advertising,” and asked whether they believed it, did not believe it, or were unsure.

This stat echoes recurring claims that Facebook and other social networks secretly use the microphones of our smartphones to record conversations, then serve up advertisements based on the topics we talk about. Facebook has repeatedly said this is not the case, most recently when CEO Mark Zuckerberg told U.S. senators in April 2018 that the social network does not use our smartphone microphones in this way.

The survey was conducted for Porch, a smartphone app-based home improvement service for hiring home maintenance and improvement specialists. The 1,023 respondents were between the ages of 18 and 76 years old, with an average age of 36; 49.1 percent were male and 50.9 percent were female.

It was also found that almost a quarter (24 percent) of respondents said they generally do not trust their smart home device, with trust (and ownership of such devices) decreasing with age. A full 70 percent of Millennials trust the smart home devices they own, but this figure falls to 62.4 percent for Generation X, and 56.5 percent for Baby Boomers.

Consumers have a right to be concerned. Although devices like the Amazon Echo and Google Home claim to only record our voices once they have heard the “wake word” — such as “Alexa” or “Hey, Google” — there have been mistakes.

When Google launched the new Home Mini in 2017, a device lent to a journalist was discovered to be recording almost constantly, due to a fault in the way it was only supposed to listen when touched. Google quickly took the device away and issued a software update, killing the touch-to-listen feature on all Home Minis.

As for Amazon, the company was forced to explain recently how an Echo speaker had recorded a private conversation between its owners, then sent that audio file to a random contact of theirs.

The survey also touches on a recent incident where the Alexa assistant of Amazon’s Echo smart speakers was seemingly laughing for no reason. Seven percent of respondents said their Echo has randomly laughed at them, while 38 percent of everyone questioned for the survey said they did not believe Amazon’s explanation that the Echo has mistakenly heard the phrase “Alexa, laugh”.

This week, U.S. senators Jeff Flake and Chris Coons wrote to Amazon chief executive Jeff Bezos, demanding answers to 29 questions about how Alexa works, how Echo speakers record our voices, and what happens to the recordings.

Trust of technology giants like Amazon, Google, and Apple is an issue for consumers. The survey found that 64 percent of US adults trust Amazon, while just 54.7 percent said the same about Apple. When asked more specifically if they trusted the companies not to misuse their personal information, just 41 percent said they trusted Amazon in that way. For Microsoft, the figure was only 28 percent, despite it being a much smaller player in the smart home industry.

This article first appeared on Gearbrain.com and was syndicated by MediaFeed.org. 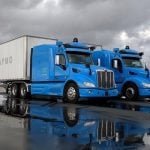 Previous Story:
These 6 companies are making the self-driving truck a reality 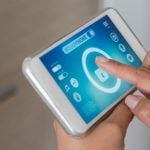 Next Story:
How smart home devices can save you money on homeowners insurance