Hate your coworkers? Here are 6 things you should never do about it 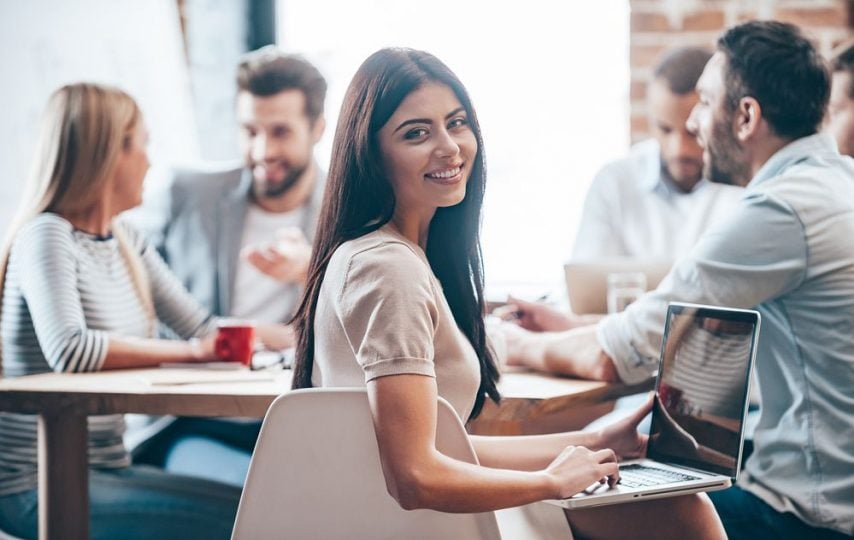 Work can make anyone a little irritable. That’s why there’s such a big market for coffee mugs that say things like, “Don’t talk to me until I’ve had my coffee” or “I hate Mondays.”

Hopefully, your coworkers do their part to ease the burden of the weekly grind, but if the people you work with amplify the suckery of work tenfold, then you might have a problem. There are obvious coping mechanisms to avoid—like smashing your computer with a baseball bat a la Office Space.

But there are also methods of dealing that might seem logical at first, but actually end up making things worse in the end.

If you’ve got a coworker or two that you can’t stand, here are a few things you definitely shouldn’t do to make the office copacetic. 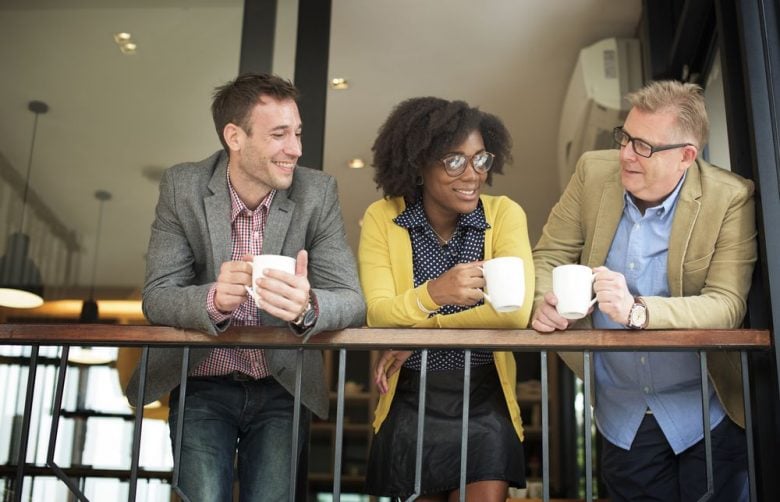 Why face the conflict head on when you can just slowly stew and let your resentment build? Some people might tell you to just ignore whoever it is that rubs you the wrong way, but in the end, you’re just going to make things harder on yourself.

Maybe you only hate your coworker from a distance, but if you got to know them, it might not be so bad. Or maybe you have gotten to know them and, just as you suspected, you still don’t like them. At this point, you have two main routes to consider.

First, you can listen to the folks who think that you catch more flies with honey, and try your best to be pleasant and amicable. If that’s not your style, then lay your cards on the table and let them know what’s bothering you—while remaining civil and professional. Try something specific and non-accusatory, like, Barb, I get the feeling that sometimes your jokes are at my expense, which is hurtful, or, Dan, when you interrupt me in meetings it’s disrespectful and it slows us down.

Either way, trying to avoid the issue by moving desks or rearranging your schedule is never going to solve the problem, it will just end up inconveniencing you in the end. And the problem still exists. 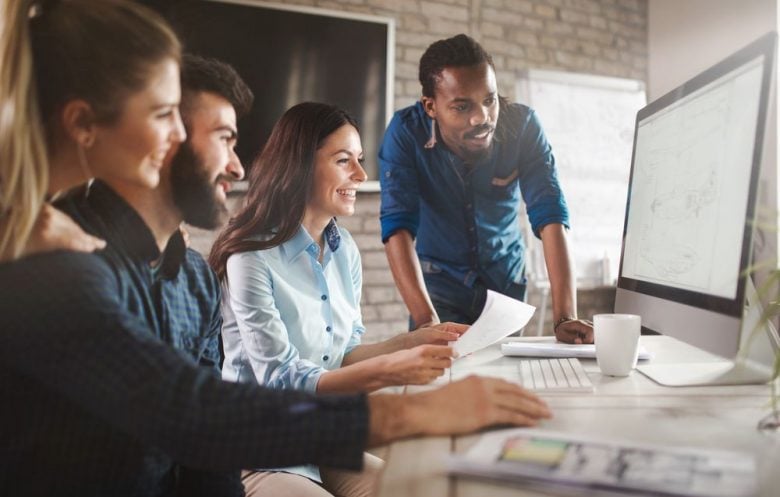 If you can’t stand your coworkers, then it’s easy to shut yourself off from everyone and get stuck in a rut of negativity. But in truth, they probably don’t all suck, and putting walls up will prevent you from making any relationships period—and we need good relationships at work.

You probably spend at least 40 hours a week at work, and that’s a lot of time to be alone. Even if you hate a coworker or two, don’t let it stop you from reaching out to other people. And hey, if you’re going out with a few coworkers, try inviting the ones you don’t like as well. You never know, they could be a completely different person outside of work…someone you might even get along with!

3. Forget to do a self check-up 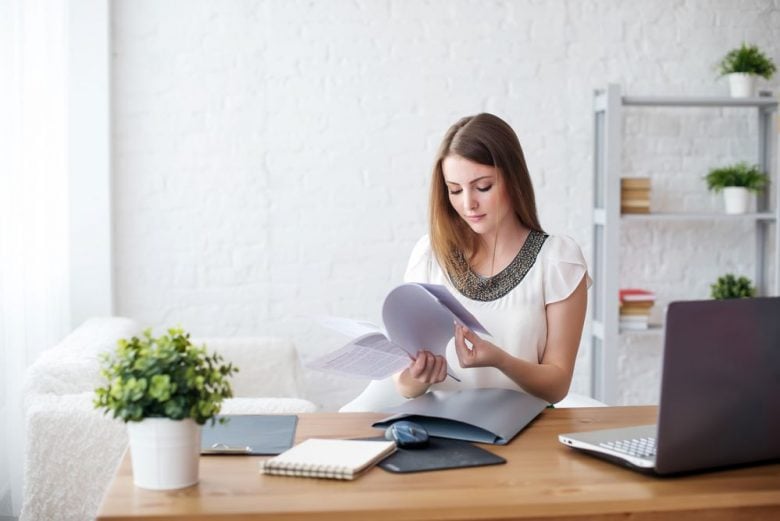 A little self-reflection can help put things into perspective. Why do dislike your coworker? Was it something specific they said or did that rubbed you the wrong way? What might their motives have been? Could it be a misunderstanding?

The problem could also be rooted in deeper issues—like disliking your job as a whole, and not necessarily the people. And it might not have to do with surface-level problems—like Jerry from accounting microwaving his potent lunch every day. Reflecting on your feelings might offer a new perspective on the problem.

4. Let it keep you up at night 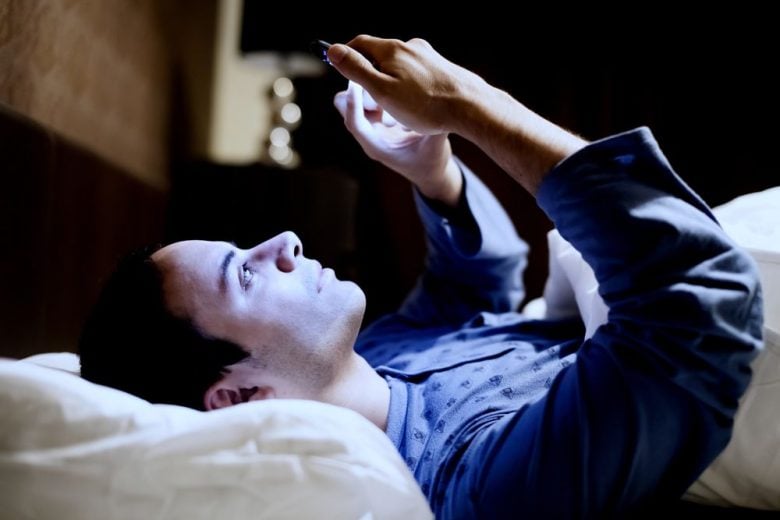 Boundaries are good. Boundaries are important. Boundaries will keep you sane. According to a 2014 Gallup report, most Americans are already working more than 40 hours a week. And not leaving work at work can exacerbate issues with coworkers.

In fact, failing to establish a work-life balance—in addition to already dealing with difficult coworkers—will seriously drain on your physical and mental health. A recent study from the University of Zurich and the University of South Florida found that participants who reported an unfavorable work-life balance were more likely to recover less and to feel more exhausted. In other words, bringing work drama home can cause you to literally lose sleep.

5. Treat yourself a little too often 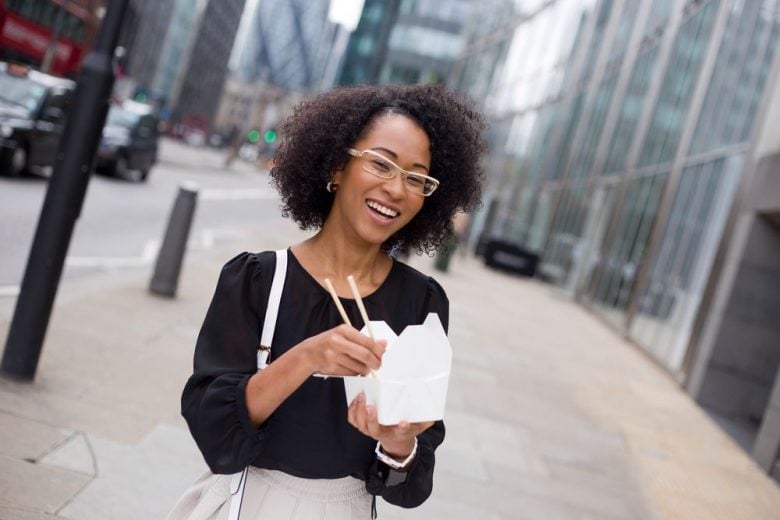 There are plenty of healthy ways to deal with work stress…and plenty of unhealthy ways. Having a few glasses of wine before bed or ordering takeout every night because you’re so drained from the day might make you feel better in the short term—we all need a treat every now and then. But be wary of using “treating yourself” as justification for bad habits.

Need some suggestions to replace that nightcap? Try unplugging every night by setting your phone down to charge and meditating or reading a book. Crave a little more activity? Lace up your shoes and go for a walk, jog, or bike ride around the neighborhood, and ask a friend to join you so you can vent. If you need more mental stimulation, consider picking up a hobby like knitting or crossword puzzles—both of which are way cooler than their reputation may lead you to believe. 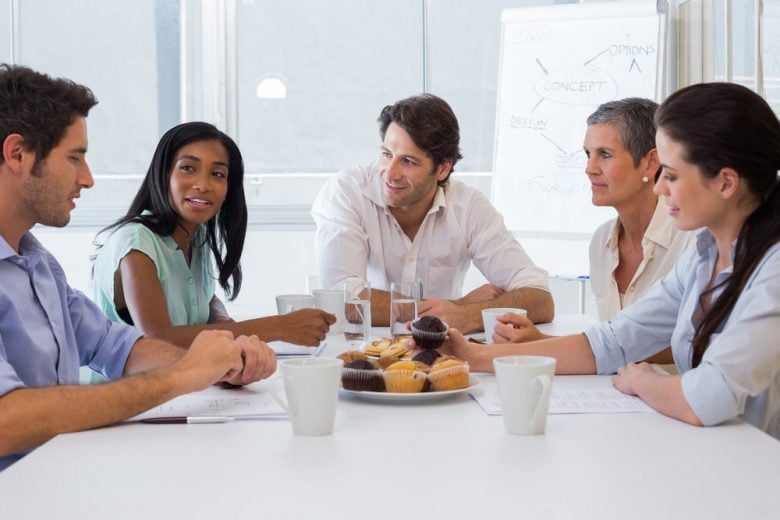 Maybe there’s one coworker in particular that pretty much everyone hates. So during lunch or around the water cooler (those still exist, right?), everybody starts piling on with complaints and insults. You want to build relationships, and mutual animosity is a heck of bonding tool, right? Wrong-o. That’s a big red flag, cue the alarm bells, do not pass go, do not collect $200. While it’s great to bond with everyone, you don’t want it to be at someone else’s expense—and office bullies are detrimental to company culture.

If you find yourself in this situation, try steering the conversation to another topic—or just openly say you’d prefer not to talk about it.

This article originally appeared on InHerSight.com and was syndicated by MediaFeed.org. 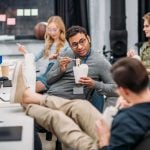 Previous Story:
These are the 27 countries with the longest lunch breaks 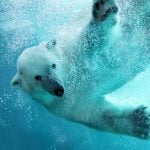 About the Author / Abbey Slattery