Here’s how buying a house affects your credit score 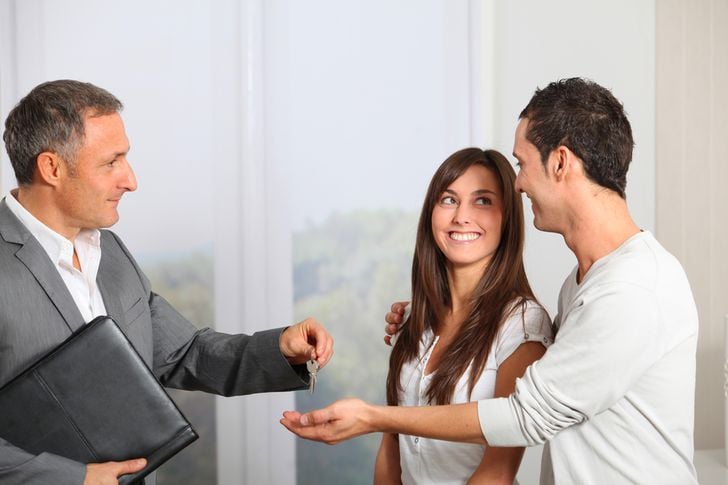 A house is the biggest purchase most people make in their lifetime, with the accompanying mortgage being their largest financial transaction. Most people know that they should work toward having the best possible credit score before applying for a mortgage, as an applicant’s credit score can significantly affect the mortgage’s amount and borrowing cost.

But what happens to your credit score after you get a mortgage?

A new analysis looked at more than 5,000 consumers who took out a mortgage and how their credit scores changed in the months following.

Our study shows that scores initially fall, but eventually recover.

When a consumer takes out a mortgage, a large balance is added to his credit report. Credit scoring models consider a consumer’s total balance of money owed, and a large increase in outstanding debt drives scores lower. The presence of a new credit line item also weighs on the score, though to a lower extent.

As time passes, making on-time payments helps a borrower improve their credit score as they demonstrate that they are managing their new mortgage account well. Having a mortgage also increases the diversity of accounts in the credit file, which also boosts the score. Eventually, the score returns to its pre-mortgage level and, in most cases, surpasses it.

As well as national data, we took a look at the variation in credit scores across the 50 largest cities in the U.S. These aggregate numbers give an excellent view of the effects buying a home can have on credit scores. We used data from My LendingTree.

Cities with the fastest credit score recovery after getting a mortgage

Cities with the slowest credit score recovery after getting a mortgage

50 largest cities ranked by time for credit score to recover

Improving your credit score after buying a home

There’s nothing you can do about the effect your new mortgage will have on your credit score, but you can focus on other areas of your credit profile to make sure that your score doesn’t fall further. Avoid applying for new credit and keep your credit card balances low. This could be a challenge — you’ll have moving expenses and a new house to furnish — but using as little of your available credit as possible is key to improving your credit score. The closer you get to maxing out your credit cards, the more your credit score will drop. Of course, ensure that you also make on-time payments on all of your debts.

To determine how buying a home affects credit score, we used LendingTree’s proprietary financial intelligence platform, My LendingTree, to look at over 5,000 consumers who bought homes in 2015 and 2016. My LendingTree tracked credit scores from when borrowers took out a mortgage until the score returned to its pre-mortgage level, and aggregated for each city. Our definition of cities is from the Census Bureau’s Core-Based Statistical Area (CBSA) boundaries. 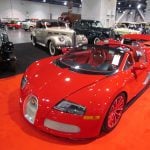 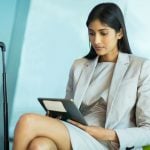 Next Story:
7 great tech gifts for your favorite travelers