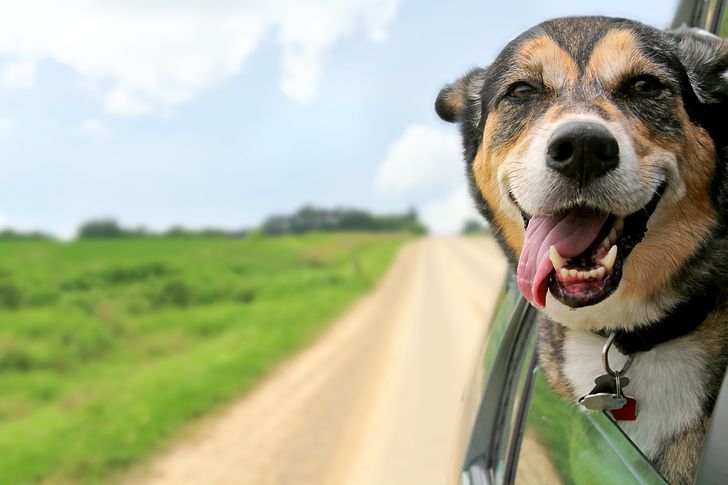 If you’ve ever thought about making your dog a star, a brewing company is launching a contest that might fulfill your dreams (or those of your four-legged friends).

Devils Backbone Brewing Company is looking for good boys and girls who want to be featured in the newest illustration for their Gold Leaf Lager cans this summer. To enter the Adventure Dog contest, all you have to do is snap a picture of your pooch enjoying the outdoors.

Whether they’re playing in the snow, taking a dip in the lake or even just relaxing outside in the backyard, anything works as long as they’re outdoors.

Just upload the photo to the company’s website by March 22 and you’re in the running. Voting will take place until April 1, with a total of five winners.

Each winning pooch will have their photo illustrated and then placed on Gold Leaf’s new can. You can vote for your own submission, along with four other favorites, starting on March 23.

The best part: In addition to getting your dog’s cute face on a can, purchases of the beer will actually contribute to a good cause.

A portion of the beer sales on the cans will benefit City Dogs Rescue, an organization dedicated to rescuing adoptable dogs and cats from overcrowded and high-kill shelters. Paw-some!

If you want even more adventure with your furry friend, Reno Tahoe is also holding a contest. While this one won’t make your pooch a star, you do have the chance to go on a dream vacation with them.

The contest will get your pup a pampered two-night stay at the dog-friendly Renaissance Reno, and you’ll get round-trip airfare up to a $500 value, as well as a beer flight, meal and a brewery tour at Lead Dog Brewing. A local Reno muralist will also paint a street mural of your dog at the Biggest Little Dog Park in downtown Reno.

To enter the sweepstakes, just post a picture of you and your pup on Instagram on March 23. Alongside the photo, make sure to use the following hashtags: #NationalPuppyDay, @RenoTahoe and @RenRenoDowntown.

Will you be putting your dog in the running for superstardom? 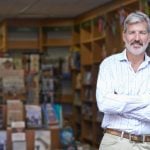 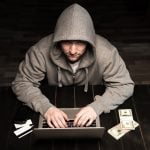 Next Story:
Everything small business owners need to know about the dark web