Here’s where robotic vehicles are taking us 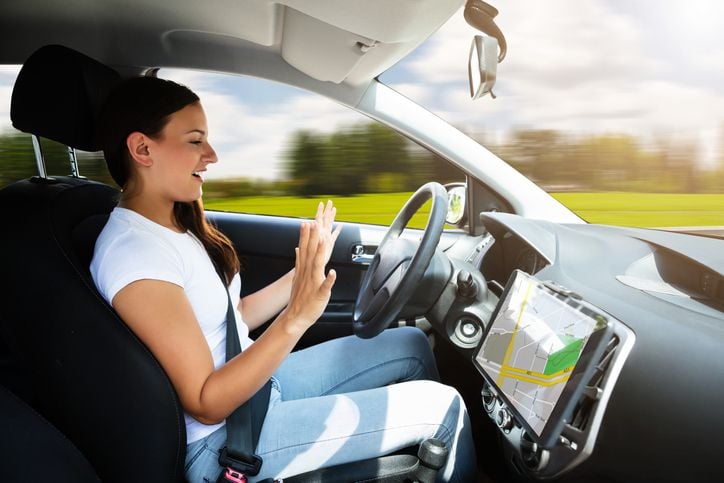 Like you, I’ve been trying to figure out what the future holds for our beloved and manually shifted, petroleum-fueled and human-driven vehicles as we apparently rush headlong onto roads where cars are powered and driven by electricity, sensors, cameras and computers.

Will autonomous vehicles force our cars into a fate much like what our cars did to horses, taking them from daily transportation and making them a popular but expensive hobby, pretty much restricted to some racing tracks, to special arenas and to the occasional public display in holiday parades? 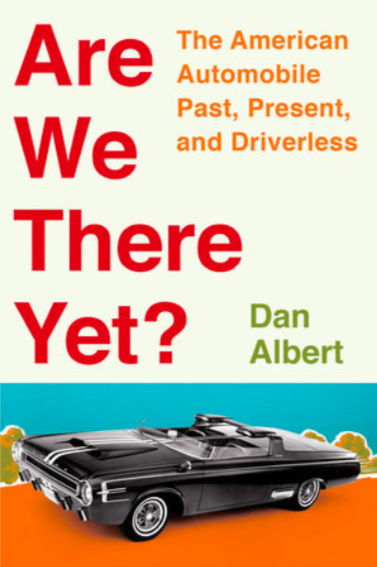 For some guidance, I recently purchased and read two books that purport to offer some sort of vision where we might be headed.

The first was Are We There Yet? The American Automobile Past, Present, and Driverless by Dan Albert.

Sadly, it turns out that in regard to our driverless future, Are We There Yet doesn’t even come close. A better title might have been Where We Were, because what we get is much more a history of the automobile rather than any sort of vision of its future.

There is a chapter, “Future Visions of Robot Cars,” in which Albert points out how expensive autonomous vehicles will be, “too expensive for individual sale” — for example, those sensor cans atop the prototypes you see from time to time cost $75,000 each. As that chapter ends, Albert belies the book’s title by admitting, “My goal is not to predict the future but make sense of the past and understand the present.”

Too bad the publisher didn’t get that message and mistitled the book.

About the time I was finishing my disappointing read of Are We There Yet? the Lane Motor Museum in Nashville announced a family fun day that included a presentation and book signing by Jason Torchinsky of his Robot, Take the Wheel: The Road to Autonomous Cars and the Lost Art of Driving.

Torchinsky is a senior editor at Jalopnik, a producer of Jay Leno’s Garage, a stand-up comedian and artist. In few words or pages, he does what Albert did not. Torchinsky’s brief historical section focuses on the development of robotic guidance technology from Da Vinci to DARPA, explains in understandable words how such stuff works and for most of the book looks to the future and what it might hold.

He argues that the “autonomous car” really isn’t a car but a transportation robot that will deliver people or products to specified destinations. As for their impact on society, he suggests we look at how the portable telephone has transformed not only in its own size and design but our entire lives and society. 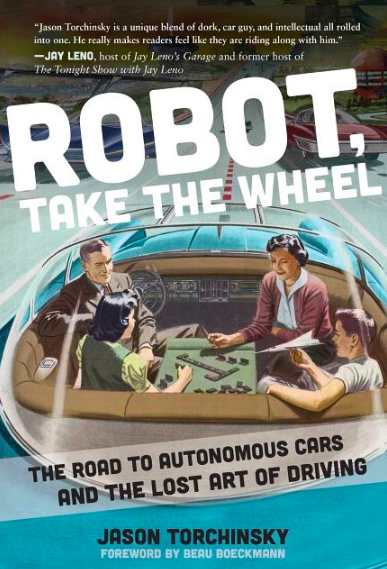 He offers some visions of our future, whether we’re driving or allowing the robotic vehicle to do so. Some you’ll like, but some you will not.

Are We There Yet? The American Automobile Past, Present, and Driverless

Robot, Take the Wheel: The Road to Autonomous Cars and the Lost Art of Driving 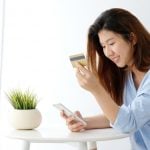 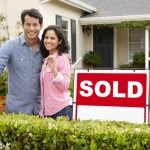 Next Story:
How long does it take to close on a house?