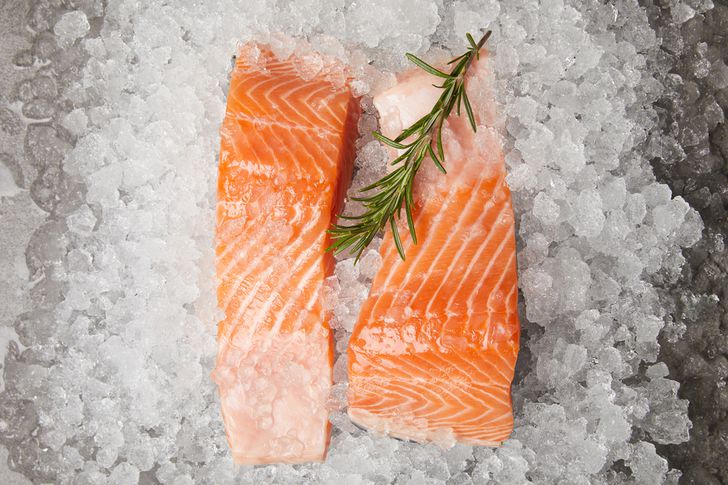 Botulism is a word often associated with home canning and dented canned goods at the grocery store. But did you know vacuum-sealed, individually wrapped pieces of frozen fish also pose a risk for the bacteria?

I love to buy individually wrapped pieces of frozen fish for portion control and easy meal prep. I’ve bought frozen fish in all varieties for years, so I was surprised when I was shopping for frozen salmon recently and a seafood employee stopped me, saying, “Don’t forget to remove the fish from the packaging before you thaw it.”

No one had ever told me that before. I asked why, and he said that thawing fish in their vacuum-sealed packaging poses a high threat for botulism. Shocking, right?

What to know about botulism

Botulism is a rare but serious and often fatal illness caused by the bacterium Clostridium botulinum, which attacks the body’s nerves. Symptoms begin with the weakening of the muscles around the eyes, face, mouth and throat. It can then spread to other muscles of the body including the neck, arms, torso and legs. Severe symptoms include breathing difficulty and, in the most serious cases, death.

Turns out, the C. botulinum toxin is created when spores allow it to live in certain conditions, such as — you guessed it — low-oxygen vacuum-sealed packages. The warmer the temperature, the quicker the toxin forms. When temperatures are above 38 degrees Fahrenheit, the risk for botulism increases greatly.

Some home refrigerators operate above 38 degrees (Consumer Reports says the ideal temperature is 37 degrees), so removing the fish from its vacuum-sealed packaging is essential to eliminating the risk of botulism. By opening the package, the fish is introduced to oxygen and the spores will not produce the cells that form the toxin.

Thawing frozen fish also poses a risk for listeria monocytogenes, more commonly known as listeria. This bacteria can grow and multiply on some food stored in the refrigerator. Pregnant women, newborns, adults age 65 and over, and any adult with a weakened immune system are at a higher risk for listeria.

How to best thaw fish

To prevent botulism or listeria, follow these safety guidelines for handling seafood: 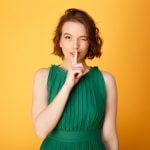 Previous Story:
5 reasons you want to keep a secret bank account from your partner 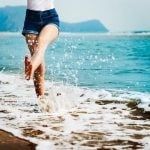 Next Story:
5 ways to stay safe on your spring break trip

About the Author / Natalie Gould Tomko