How a cruise can help (or hurt) your budget 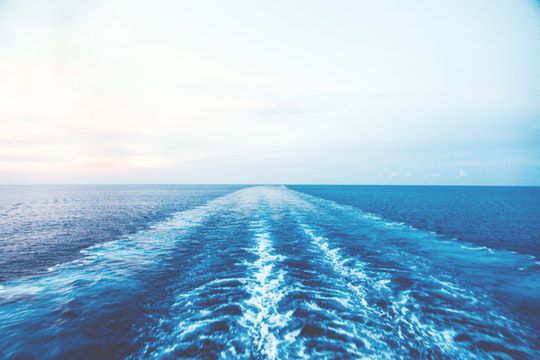 The number of vacationers hopping aboard a cruise has increased steadily. In 2019 alone, 30 million people are expected to go on cruises, almost double the number of passengers a decade ago.

There’s many reasons for this upward trend: more cruise lines, more cruise ships debuting each year and increasingly jaw-dropping offerings onboard those ships (think skydiving, surf simulators and planetariums). But another perk of cruising is its affordability. Here’s how you can maximize your dollars while traveling by sea.

Take multiple trips in one 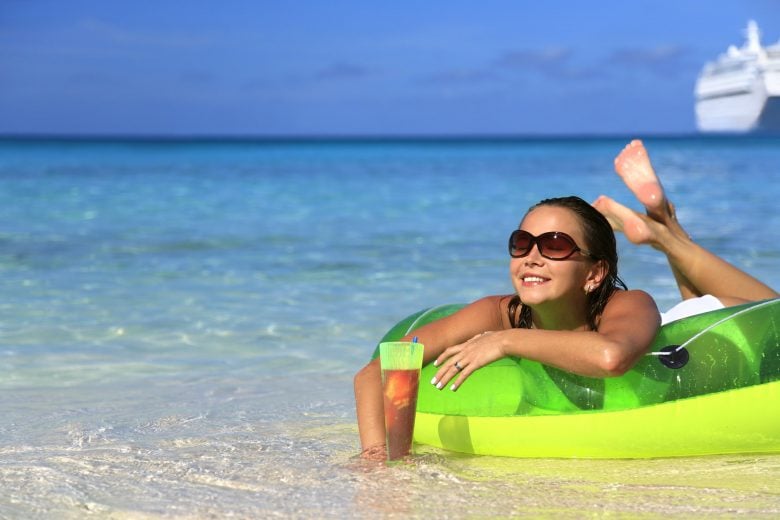 Most of us have a travel bucket list that’s a mile long. A cruise can help conquer that list without spending your life’s savings.

“A cruise can help you tick off islands and countries in a comfortable and efficient way, paying for only one plane ticket,” says Chris Gray Faust, managing editor of Cruise Critic.

When selecting the right cruise, try and find one that travels to a couple of your must-see destinations — you’ll be combining multiple trips in one.

Look out for cruise fare inclusions 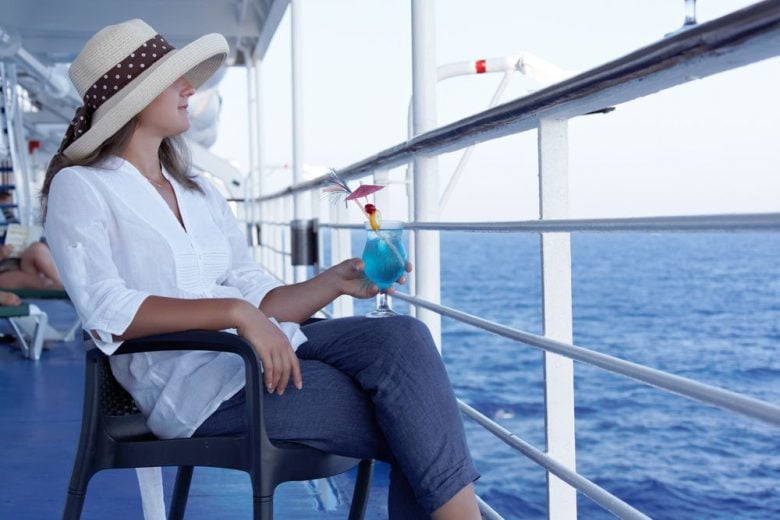 The fare you pay for a cruise includes a long list of amenities in the base price, eliminating many of the daily expenses and costs you’d typically encounter on land. It’s a value proposition that’s hard to beat, says travel journalist David Yeskel, known as The Cruise Guru.

The list includes transportation, meals (except those in extra-charge, specialty restaurants) and entertainment, which typically starts at under $100 per day per person, said Yeskel.

“That same rate barely covers a nightly room in a midscale U.S. hotel — without the meals, entertainment and service enjoyed on a cruise,” he said. 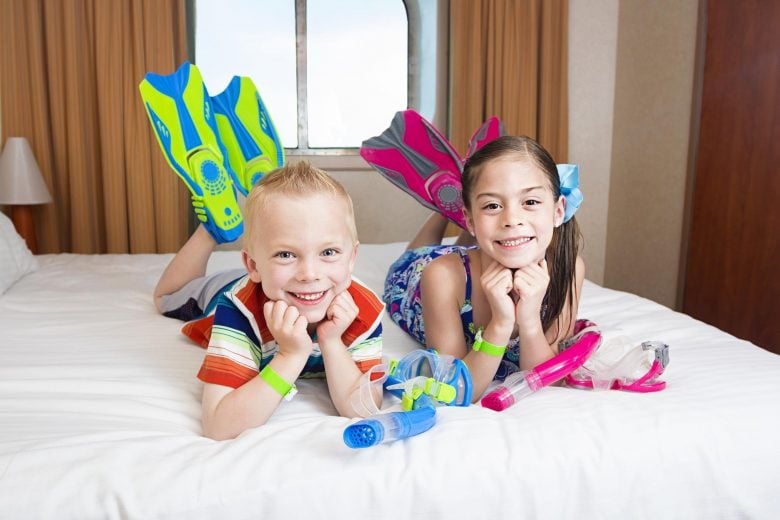 In an effort to encourage early bookings, cruise lines often advertise incentives or extra perks. They can include free Wi-Fi, complimentary beverage packages and credit towards on-shore excursions. (Here’s a list of other things you can get free while traveling.)

“Leverage these perks correctly and you’ll find the total cost of your vacation lowering – which means you’ll have the means to take another vacation,” said Gray Faust.

Unexpected costs to keep in mind 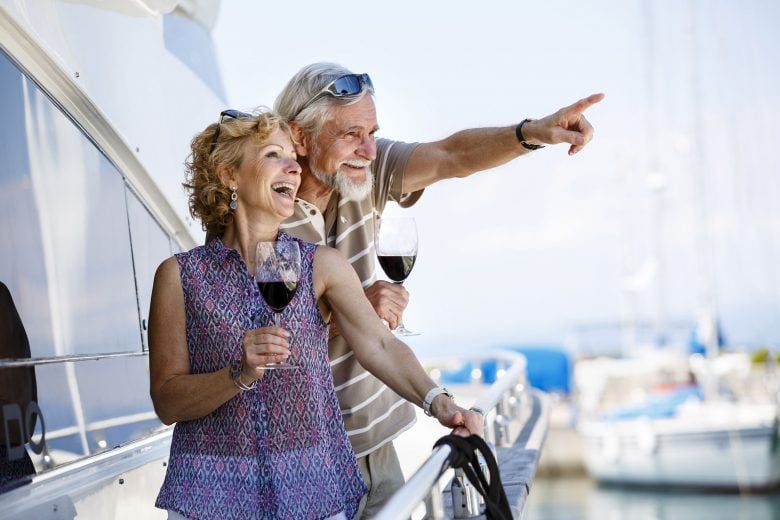 Even though there are many ways to save, it’s important to note a few ways cruises can make an unexpected dent in your budget.

Tipping, Wi-Fi charges at sea and onboard drinks are just a few examples, says Gabe Saglie, senior editor for Travelzoo. (You may also want to consider getting travel insurance for your time at sea.)

“Most cruise lines do not include gratuity. It’s an add-on cost to your final bill of around $12 to $16 per person, per day,” said Saglie. Also, “be prepared to pay up for drinks, including soda, bottled water, alcohol and specialty coffees,” he said.

Advertised prices also don’t include taxes or port fees, so you’ll need to factor that into your budget, says Thomas Faddegon, of Cruiseline.com.

“Likewise, you can choose to spend every day in port at the beach for free, but odds are you’ll want to purchase an excursion or two, which can run anywhere from $20 to $200 per person,” said Faddegon.

If you’re looking for the perfect cruise vacation, it’s important to compare options. Here’s a breakdown of the newest cruise ships this season. 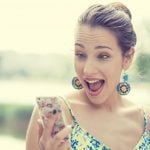 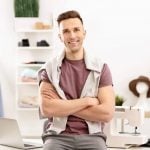 Next Story:
Scaling a business: How & when to do it