How I afforded to move to the big city

For the first twenty-five years of my life, I lived in the same small town in south Florida. My hometown is nothing short of—well, boring.

While taking online classes at the University of Central Florida (UCF), I decided that in order to finally graduate, I needed to move straight into the heart of UCF. But the college campus is in Orlando and I had never moved more than thirty minutes away from my parent’s house, let alone a big city!

Moving from a small town to a big city can be intimidating. (At least, that’s how the movies make it seem.) However, what I learned from my own big move was that it shouldn’t be, and can actually be affordable – if you know what to do. 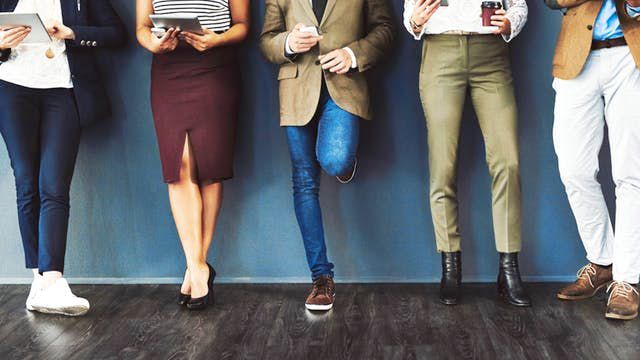 Step one when you are moving to a new city is to naturally find a job.

If you’re not moving for a career, establishing a new job in a big city was probably the most intimidating aspect of my move, especially since I was still in college.

In my small town, there were just a few chain restaurants here and there, only one hotel, and a handful of locally owned businesses. That’s it. Needless to say, jobs were scarce. (I worked at the same hotel for nearly four years because I heard horror stories about how hard it was to find work.)

Before I moved, I used the site Glassdoor because you can set up filters for the type of work I’m looking for. Every single day, I would submit resumes to jobs I considered accessible and efficient. My advice? Don’t be picky about the kind of job you start off with when you get to your new, big city home. You literally can’t afford to be.

Even if you aren’t a student like I was, one line of work I highly recommended is serving. Why? I needed to find something that would allow me to pay my budgeted rent and the ability to buy groceries without committing to forty hours a week. Serving not only teaches you humility, but it’s the easiest line of work to fall into; there are typically tons of opportunities, it’s an easily transferable trade, and the money isn’t bad, either.

Here are a few hacks to remember for getting a job in a big city:

2. Budget for the big city prices 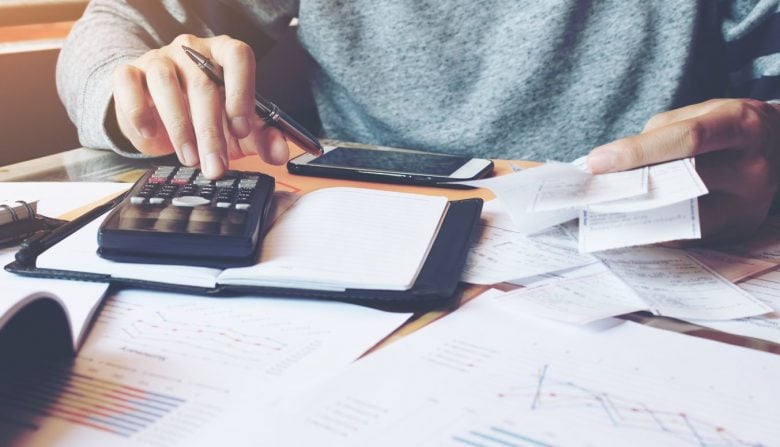 It can be hard to decipher what amount of rent you will be able to afford if you haven’t even started your new job. This was stressful for me at first, but I figured out a trick!

I saved up the equivalent of three months’ worth of rent so that I would have everything covered. I did this by saving 10% of my weekly earnings for my Big Move a year (yep, 12 months!) before I planned on moving.

An easy way to keep track of your money is to practice using a personal finance management app on a regular basis. There are plenty, but personally, I like to use Mint because it helps track what is going in and out of my bank account. (Which means I can see when I’ve been whipping out my debit card too much.) You can also set various different budgeting goals so you can start saving for your Big Move and traveling expenses.

I also set simple budgeting stipulations for myself that I implemented to last from the year before I moved, until the year after I moved.

During this time, my budget was strict, but worth it in the end. Here are the key components you need to keep track of:

3. Pick an apartment you can afford 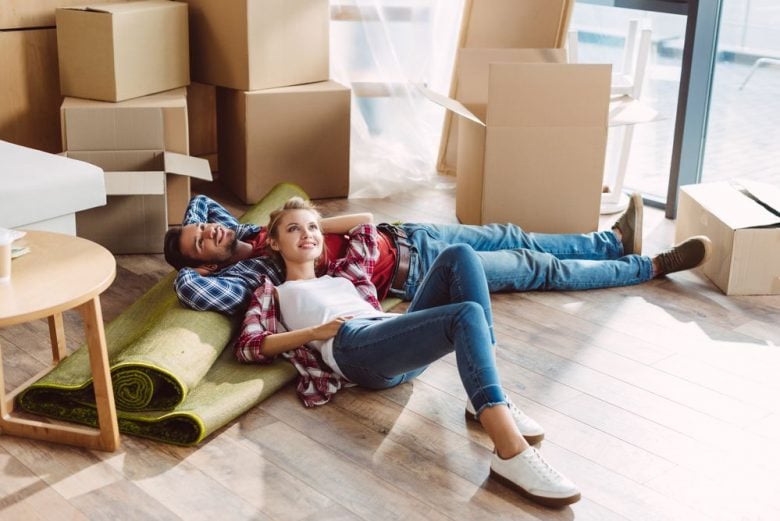 It was actually really easy to find a home within my budget. Unlike my hometown, Orlando has an insane amount of living options! Initially, I started by looking for studio apartments by UCF (there were a lot). But then I discovered Roomsurf, which lead me to find fellow students in need of roommates. It was a lot better (and safer) than using Craigslist.

I got to bunk with a fellow English major and met some of my best friends at my apartment complex. This was another great thing; I didn’t have to live in student housing, but I still lived around people my age.

Here are some things to keep in mind for you big city home search:

4. Get rid of your stuff 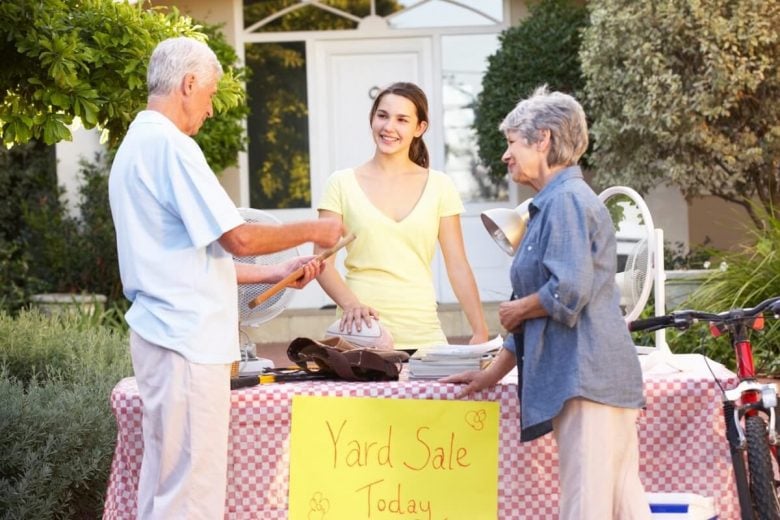 Rather than bring my baby photo albums and soccer trophies to my new, big city abode, I realized that there were some items that would be best left at my parent’s house. I also realized how much stuff I actually had! This meant either multiple trips or a pretty hefty moving truck rental.

Instead, I decided it was time to condense. Rather than dumping off a box of used clothes at Goodwill for them to make a profit, I found a way to use my old stuff to raise money for my Orlando move.

I hosted a garage sale. Then, I sold the remainder of my clothes to my local Plato’s Closet, a brick-and-mortar shop that will pay you for your slightly worn name brand clothes. What they didn’t want, I listed and sold on Poshmark. (Poshmark is a digital marketplace that allows to list and sell your subtly worn garments.)

Boom! Just like that, I was ready to start fresh, and I even had money in my pocket to fund my Big Move.

4. Arrange movers you can afford 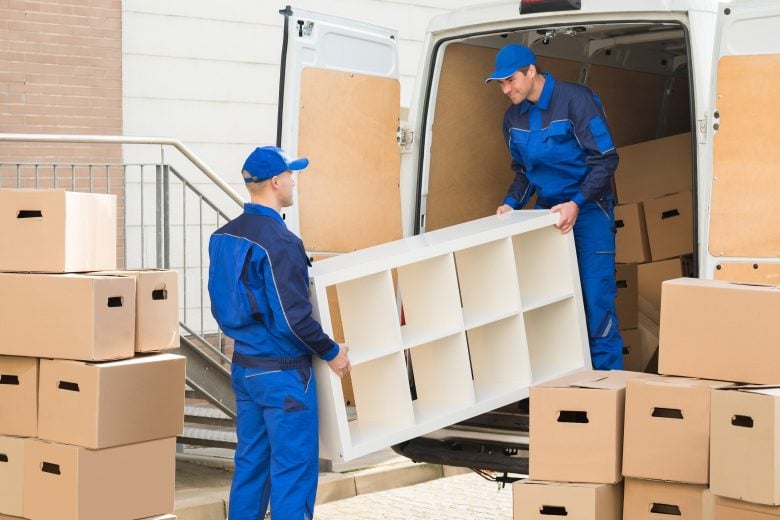 Let’s face it, if you’re trying to save money, you probably aren’t going to drop a few grand on professional movers.

But after I went through all the effort to sell a lot of my stuff, all I needed to do was haul a bedroom, bathroom, and kitchen’s worth of essentials in a small rental truck. So instead of getting some big moving company quote, I just got my rental truck separately and hired a couple movers à la carte, to save a lot of money.

How did it work? After packing all my stuff, they got it all loaded into my truck for me (plus my annoyingly heavy couch). Then, I drove my truck to my new place in Orlando with the movers following behind me. After I got there, they just opened up my truck and got it all upstairs to my new place.

Since it only took a couple hours, the whole process only cost me a couple hundred bucks on HireAHelper, which honestly saved my moving day and was way, way worth it for the cost. 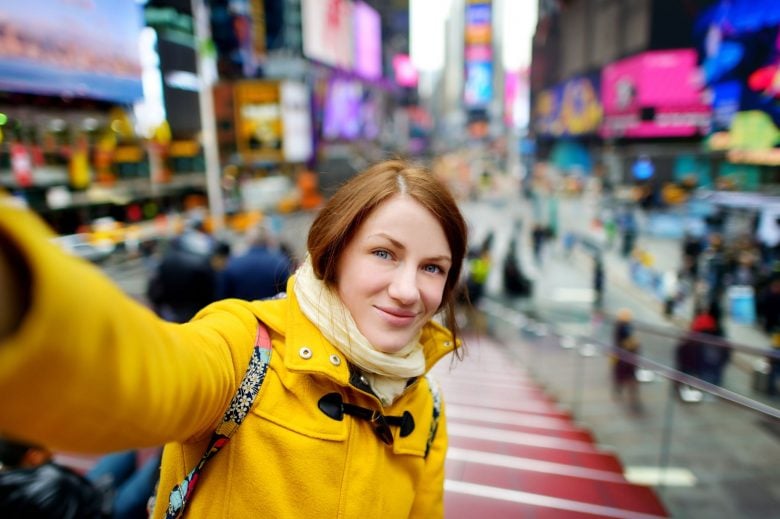 Moving to a city completely different from your own will take some getting used to. However, it is a far easier feat than most people realize. If you are looking to move to your nearby metropolis, I highly recommend it. Just like any move, it just takes some budgeting and ambition to get the wheels turning. And with these little tips and tricks up your sleeve, you will be fully equipped to make the Big Move all on your own.

This article originally appeared on HireAHelper.com and was syndicated by MediaFeed.org. 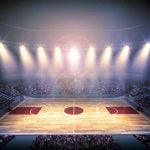 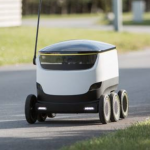 Next Story:
Robots are delivering food to these college students

About the Author / Tiffani Daniel