Robots are delivering food to these college students 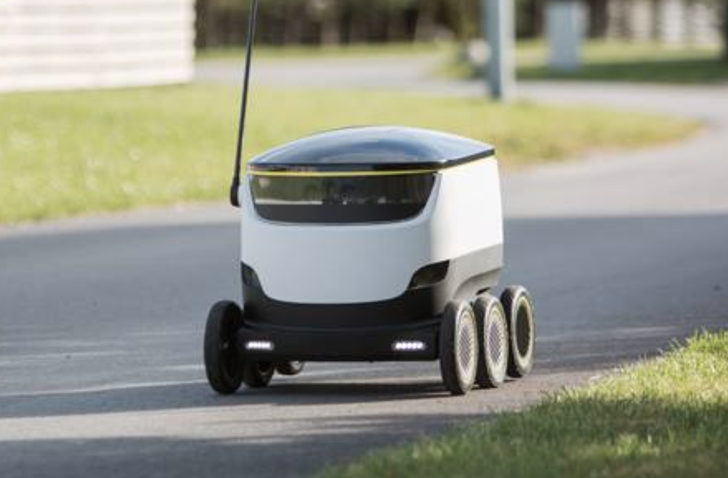 Starship Technology’s autonomous robots on wheels now serve up snacks to students at Northern Arizona University, delivering orders placed through its app. The self-driving coolers carry their packages inside, bringing it right to someone’s home and workplace, according to the Arizona Daily Sun.

Starship has been putting its robot delivery service to work since 2018, delivering meals to people in California, Virginia, Arizona and in Tallinn, Estonia. Depending on locations, groceries can be added to an order as well. Currently Starship’s autonomous bots serve just seven locations including the George Mason University of Virginia, the Eagle Vines Golf Club in Napa Valley, CA and the Intuit Campus in Mountain View, CA.

Brands are eager to crack the way they can use autonomous vehicles — from cars to drones and robots — to deliver packages whether that’s items bought through an online retailer to lunch.

In the case of Starship’s robots, these rolling mini-trucks have cameras which help them navigate, and can operate in the rain, snow and in the dark. The deliveries are set up through the Starship app, which works with iOS and Android devices, and can be up to 20 pounds.

This is a far cry from the delivery service tests by Alphabet’s Project Wing that served up burritos by drone to test families in Australia back in 2017.

To use, Northern Arizona University students first download the Starship app, and then set their location. The app will send them notifications when their food is arriving. Currently there are seven different eateries, including Einstein Bros. Bagels, they can pick that will deliver through Starship’s robots, and eighth — QDOBA Mexican Eats — is coming soon. 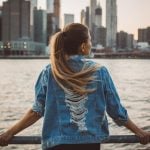 Previous Story:
How I afforded to move to the big city 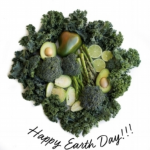 Next Story:
Powerful ways you can prevent food waste this Earth Day (and every day!)