How long does debt settlement stay on your credit reports? 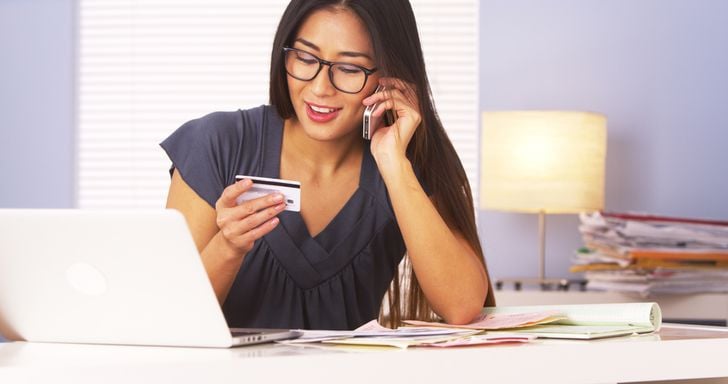 If you’re thinking about settling your debt — essentially negotiating with your creditors to pay off your debt for less than what you owe — be aware that making a settlement doesn’t mean your debt disappears from your credit report.

In most cases, a settled account remains on your credit report for seven years from the time of settlement if the account had no history of late payments. Otherwise, it stays on your report for seven years from the time the account went delinquent (you stopped paying) and was never current again. The latter scenario is more likely since debt settlement makes the most sense when your account is at least 90 days delinquent.

When you pay off an account or the lender closes it, the status is reported to the credit bureaus. After you settle your accounts, they will be closed and marked as settled on your  report. A settled account is considered negative because you didn’t pay off the account in full or as originally agreed.

If you’re considering debt settlement, you have probably already missed months of payments and your credit score has already felt the blow. Yes, debt settlement will hurt your score, but settling your debt will also give you a shot at rebuilding your score. You’ll no longer be missing payments and your credit balances will be lower, two things that affect your score the most. And the older your settled debt gets, the less of a negative impact it has on your credit score.

Can you remove settled debt sooner?

You might wonder if there’s a chance you can remove your settled account from your credit report in less than seven years — or have it reported differently to the credit bureaus. It is possible to negotiate for the account to be reported as paid in full instead of settled. In exchange, you might offer to pay some of your debt or increase the amount you initially offered to pay. This isn’t very likely if your debt is with credit card banks or other lenders, but it could be a possibility for medical and utility collections. Three of the largest debt buyers in the country now include this scenario in their reporting policies.

If you’re concerned about rebuilding your credit after a debt settlement, making timely payments on your open accounts will go a long way toward increasing your score. 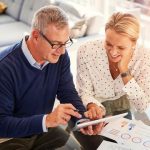 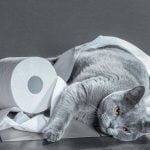 Next Story:
Is a fancy toilet paper subscription worth it?

About the Author / Kate Rockwood