How to keep your job when you’ve totally screwed up 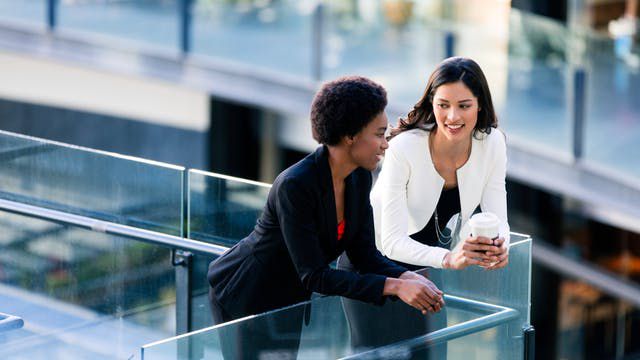 Alejandro got his first job out of college in 2009 as an associate buyer at a grocery store warehouse in Louisiana. He was responsible for ordering incoming merchandise.

His first big order was supposed to be 500 cases of Shasta, a cheap brand of soda popular in Louisiana. But Alejandro (we’re not using his real name to protect his reputation) added an extra zero. He ordered 5,000 cases of soda instead, and of the worst-selling flavor to boot.

Not only was the order over budget, but the quantity of soda would be difficult to store. Alejandro tried to cover it up. He fudged the numbers so the order appeared as two deliveries of 2,500.

Alejandro talked a forklift driver into stashing the extra soda in a room normally used to store candy. The cover-up worked — for four months. The extra soda was discovered in a twice-yearly audit of the warehouse, and the jig was up.

The company put Alejandro on a performance improvement plan, but he wasn’t fired given he had done well in the four months since the soda caper. He had applied to, and recently been approved for, a higher position within the company, which he was able to keep despite the soda mishap.

“I was a very good employee and that was literally the one thing I messed up,” Alejandro said.

Everyone screws up at work at some point. We’re human. But how do you avoid getting fired and ultimately bounce back?

Be honest if you screw up

“You’re always going to get caught,” he said.

If he had spoken with his manager, Alejandro said, he wouldn’t have gotten into as much trouble.

After a screw-up, it’s important to talk up front to your boss about the situation and your performance, said Alison Sullivan, a career trends expert for Glassdoor, a job website.

“We’re all human and make mistakes and discussing the situation, where you fell short and how you plan to fix it shows your boss that you remain committed to your job,” she said.

This also shows your boss you’re willing to own up to mistakes, that you want to improve and that you’re open to feedback, Sullivan said.

The other reason Alejandro kept his job — he was a good worker, aside from the soda incident. Even when his company found out about his screwup and even after he was promoted, he still had some responsibilities from his role as a buyer, because they had a hard time replacing him, Alejandro said. Having good reputation at work can cushion the impact of a big mistake.

But you can’t rest on your laurels — that may be what got you into trouble in the first place.

“Everyone at some point gets to this place of being super confident in your job and your abilities and it can get to some people’s heads,” Alejandro said.

If you do screw up, and live to tell about it, it’s a good opportunity to slow down, take stock of why you got yourself into that position and rededicate yourself. You may want to work out a concrete plan with your manager to correct your mistake and to make sure it doesn’t happen again. This will go a long way toward restoring your reputation, as long as you can execute.

If your job does let you go or you’re one of those, “You can’t fire me, I quit!” types, it may not be the end of the world. Learn how changing jobs could actually be a smart money move. 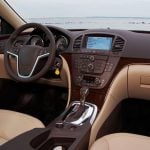 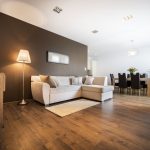 Next Story:
6 smart light platforms for transforming your home