How to toaster-bake your entire Thanksgiving meal 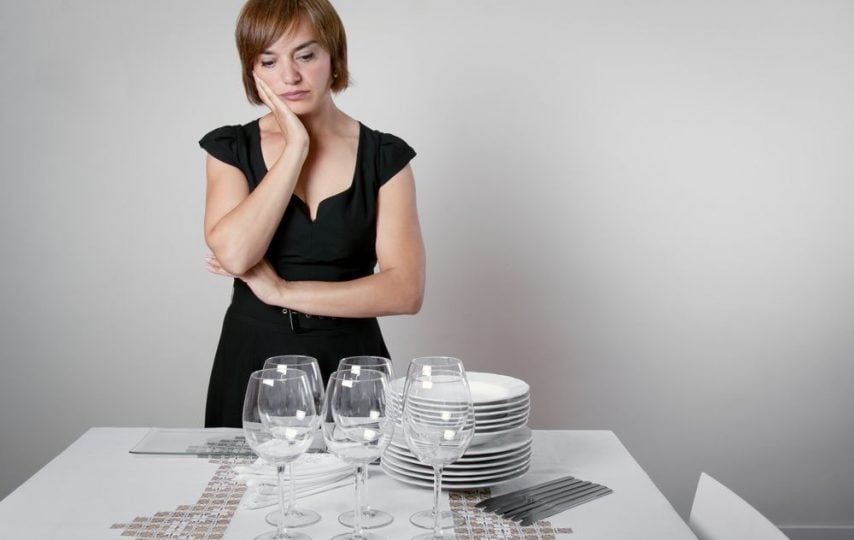 When my building’s gas was shut off last year, I thought I’d lack a stove and an oven for just a week or so. Cooking Thanksgiving was not on the agenda — until it was. No gas presented a unique conundrum: Cooking with electric gadgets only. Could I slow cook a turkey? Maybe use a drone or a sous vide? None of that would bring out that golden color. Instead I settled on something I’d tossed a decade earlier: A toaster oven (truthfully, two). That’s right; I toaster-baked Thanksgiving dinner. Here’s how: 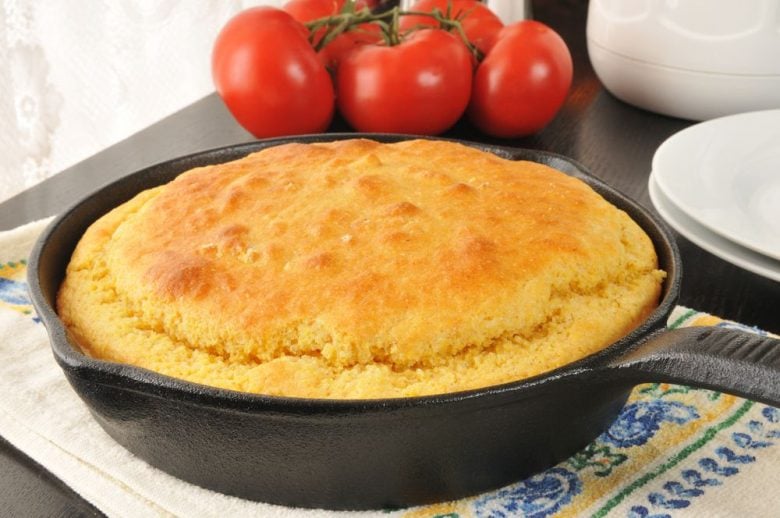 The cornbread was the first thing to go into the toaster oven. I needed both of my ovens for the four batches I wanted (I love corn bread). I usually bake my cornbread in heavy iron frying pans, but since those wouldn’t fit, I used regular baking tins. Each batch of cornbread baked for about 30-40 minutes at 375°F. I let them cool overnight once they were done. 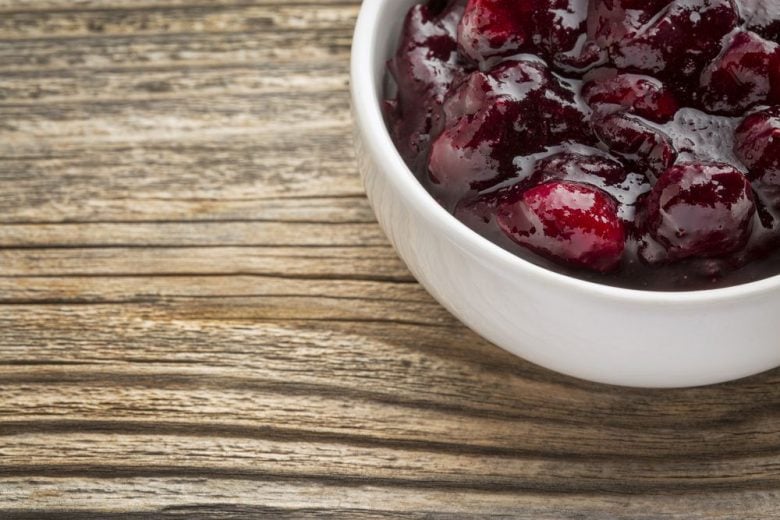 I cheated a bit here. I could’ve bought the canned cranberry sauce, but since I love making it from scratch, I used an induction burner instead.

Could I have stewed cranberries in the oven? Yes, perhaps with some orange juice and a bit of water. However, the cranberries would likely not have popped and then gelled. The induction burner suited my purposes better. 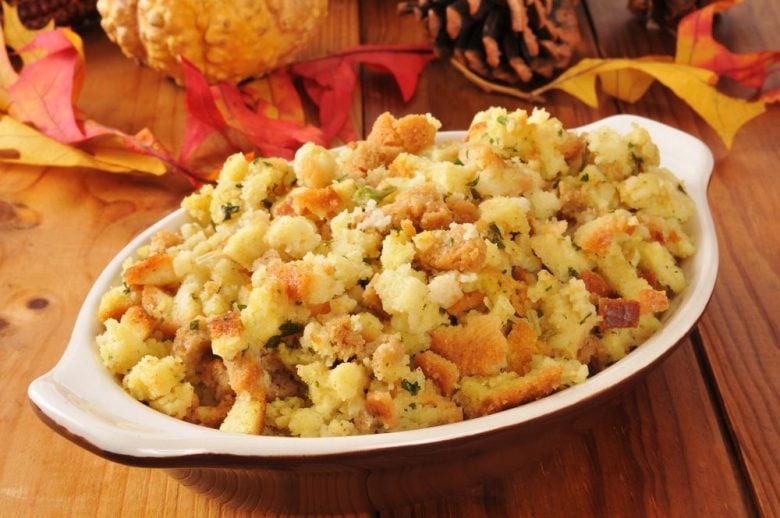 Next came a decision: Would the potatoes and carrots, stuffing or turkey be served at room temperature? All three could not be cooked simultaneously.

The stuffing took the hit.

My stuffing isn’t really cooked anyway. It’s just a mixture of melted butter, onions, chicken broth, parsley and corn bread. That went in for 60 minutes at 425°F, and it turned out with the brown crust I always go for. 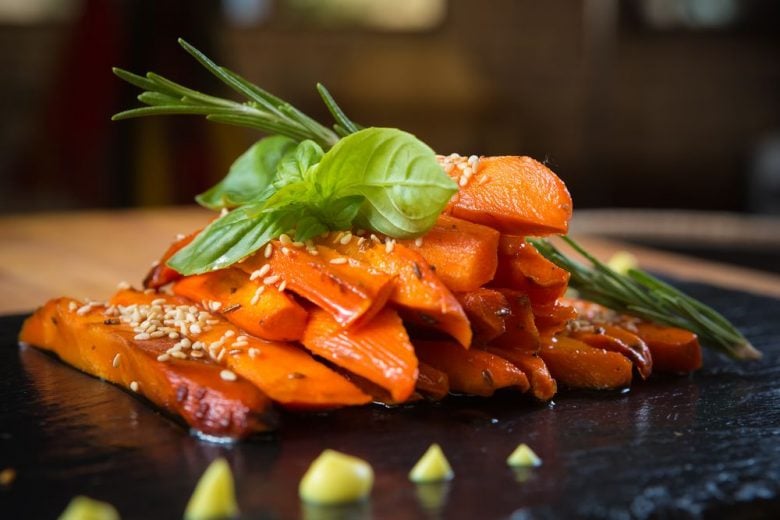 When the stuffing came out, the potatoes and carrots went in for about an hour at 425°F until fork tender and caramelized.

I used my induction burner to steam the green beans. I could’ve roasted Brussels sprouts (yum!) had I a third toaster oven, but alas, I had only two. 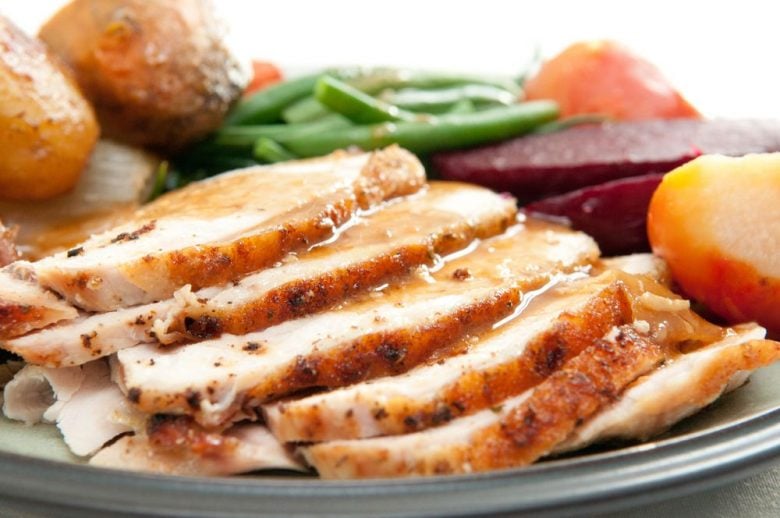 I couldn’t cook a whole turkey in a toaster oven. Instead, I bought a large bone-in turkey breast and cooked it at 350°F. I covered the breast with cheesecloth and melted butter that had been steeped in sage, rosemary and thyme. Because toaster ovens’ heating elements are so close to their contents, I had to keep an eye on the turkey to make sure it wasn’t burning. 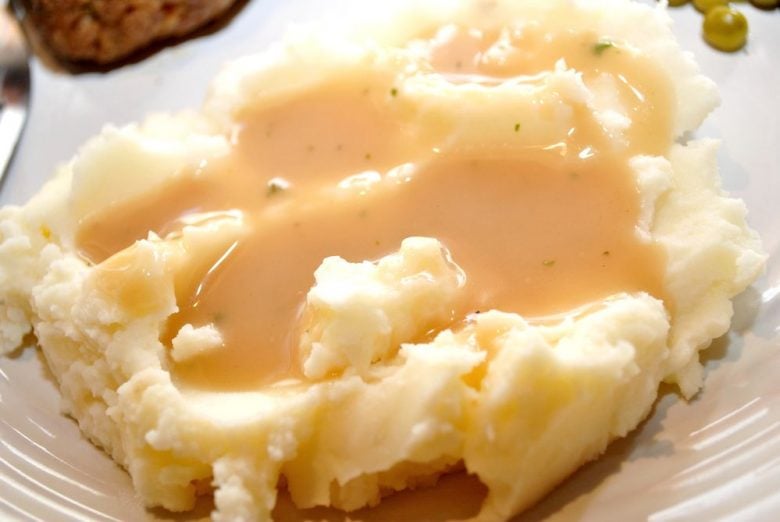 There were no drippings from the turkey breast, so I made a quick roux with some canned chicken broth on the induction burner. This took little time and I was able to use fresh herbs left over from preparing the turkey. 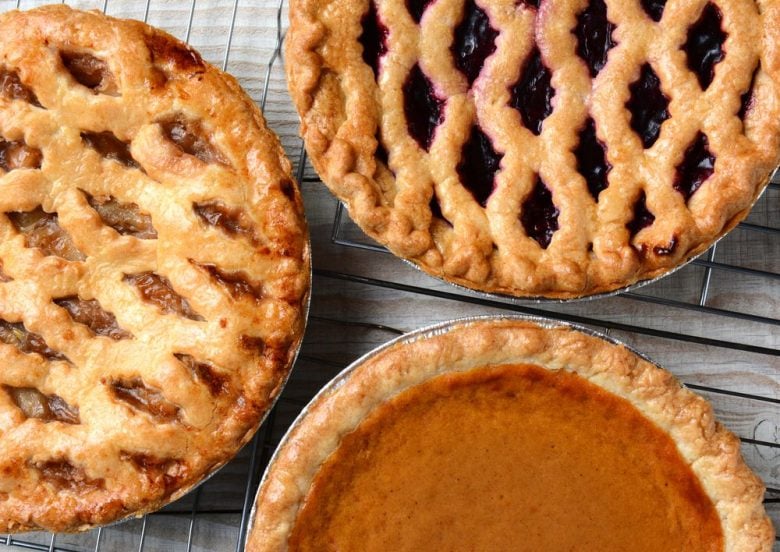 My favorite pie is lemon meringue. I also added a pumpkin pie, a chocolate cream pie and an apple cranberry pie to the menu.

I had blind-baked three pie crusts the previous day, then poured mixtures into the pumpkin and chocolate pies before letting them chill. I then made the lemon filling on the induction burner and the meringue in an electric kitchen master. Finally, I browned the lemon pie in the toaster oven at 350°F for about 10 minutes. The apple cranberry pie baked in the toaster oven for about 50 minutes at 375°F. 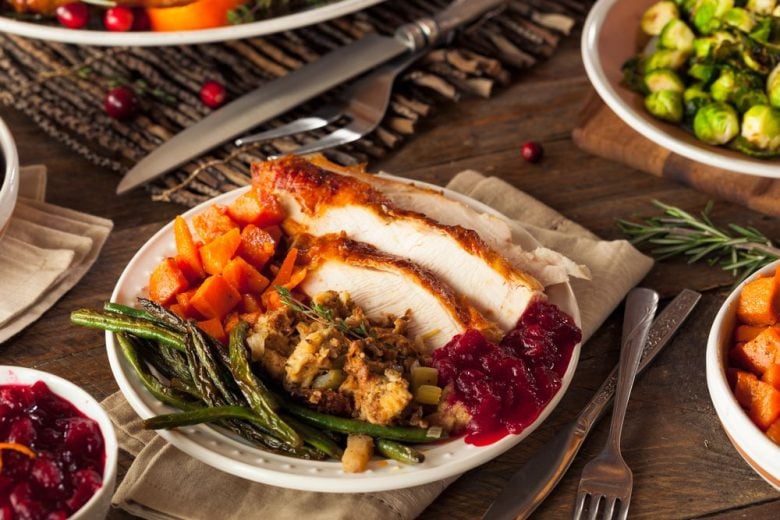 What did I lose by lacking a stove and an oven? I couldn’t serve that show-stopping golden bird, and not everything was piping hot. However, I managed to make all of my Thanksgiving favorites. The induction burner wasn’t a necessity — canned cranberry sauce is an easy substitute, and I could’ve replaced the green beans with Brussel sprouts. I also didn’t need a lemon meringue pie and could have forgone the gravy (although I’m glad I didn’t).

Frankly, it was one of the easiest Thanksgiving meals to cook. The cleanup was fast and simple, too.

Will I do it again this year? Not a chance. 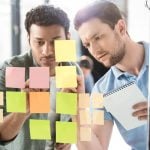 Previous Story:
5 key HR solutions every startup should have 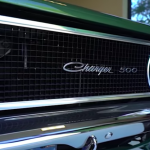