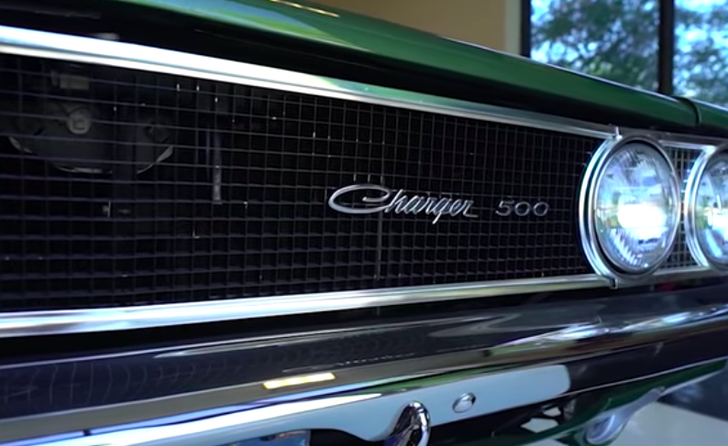 When people start talking about classic muscle cars, it doesn’t take long for the Dodge Charger to pull into the conversation.

Originally designed as a mid-sized alternative to the Ford Mustang, the Charger became a force to be reckoned with. The second-generation B-body, which dropped posh looks in favor of curved surfaces and the legendary 426 Hemi engine, placed it firmly among the most popular muscle cars ever built. It was the most-searched for car on ClassicCars.com last year.

Despite the Charger’s growing popularity – thanks in part to the Dukes of Hazzard TV show that featured an orange ’69 model named the General Lee – Dodge wasn’t satisfied because the car was not winning NASCAR races.

The Detroit-based manufacturer developed a few variants in an attempt to take the checkered flag. We got behind the wheel of one of those: The Dodge Charger 500. The 500 was Dodge’s final variant preceding the Daytona, which became a NASCAR legend.

One of the rarest Charger variants, the 500 was designed to have better aerodynamic performance than other models. The indented grille was made flush with the leading edge of the hood, and an air-flow issue over the trunk was filled in. The latter change dramatically improved its performance in wind tunnel tests.

At the time, a manufacturer was required to sell at least 500 showroom examples of a performance car to be homologated for NASCAR competition, hence the Charger 500. But there’s a funny story here: Fewer than 500 were actually built, either because NASCAR lost count or because Dodge lost interest. The Charger 500 simply wasn’t a race winner, and some experts believe that the entire production run was sold at a loss.

As we learned from our friends at Classic Car Pal, one 500 was delivered to Norton Bros. Dodge in Petaluma, California. The then-owner removed the original 426 Hemi in favor of a 440 and used it for drag racing.

After the then-owner was injured driving a different car, the Charger 500 was put into storage for 30 years. It was restored about 20 years ago, and the original engine was dropped back in as well.

The car has barely been driven. The chassis has logged fewer than 1,500 miles and the engine even less, which means this could be one of the lowest-mileage examples of the Charger 500 in existence.

All of this reverence points to the Charger’s success as both an automotive legend and an impressive car in its own right. 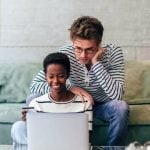 Previous Story:
5 reasons why now is the perfect time to get life insurance 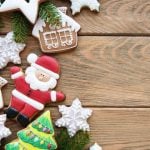 Next Story:
50 things that can make your holidays more affordable