How would a payroll tax cut affect your wallet? 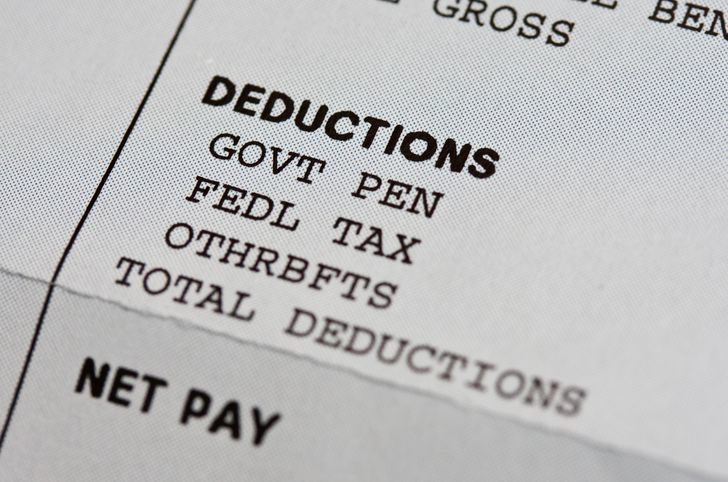 The recent volatility in the markets suggests the longest-running bull market in history may be slowing down. There is a growing concern a recession may be on its way.

In response, President Donald Trump told reporters last week that his administration is considering cutting payroll taxes to boost the economy (though he backpedaled the next day).

What are payroll taxes?

Payroll taxes are withheld from your paycheck and are used to fund the federal government, specifically Social Security and Medicare. They are different than income taxes, which can be levied at the federal, state and local level. Unlike payroll taxes, income taxes are not a flat percentage and are rise based on the individual’s income.

Individuals pay 6.2% of their income to Social Security and 1.45% to Medicare. Your employer also contributes an equal amount of these taxes on your behalf. Freelancers pay these taxes on a quarterly basis, and must cover both the employer and employee amounts. They can later deduct half the amount from their annual taxes.

Single filers who earn more than $200,000 and joint filers who make more than $250,000 pay an additional surtax of 0.9% for Medicare. You can learn more about common types of taxes here.

“Payroll taxes are a system that helps you fund your future benefits,” said Andy Phillips, director of industry relations at H&R Block.

Trump has not said how much the cut would be. The last cut took place under the Obama administration in 2011, which reduced the rate to 4.2% to boost consumer spending during the Great Recession, said Phillips. The rate returned to 6.2% in 2013.

What happens if payroll taxes are cut?

If payroll taxes are cut, there will be more take-home pay for employees. Self-employed workers will also pay less in payroll taxes on their tax return.

“When they cut the payroll tax rate, the taxpayer is going to see an immediate benefit in their paycheck,” said Phillips.

But if these taxes are cut, there will be less money available for federal programs like Social Security and Medicare.

“I think it would be unwise,” said Peter Palion, certified financial planner and president of Master Plan Advisory. “These programs, like Social Security, are not a perpetual institution. Their money’s running out. Same with Medicare — these are expenses that need to be paid.”

Few people enjoy paying taxes, said Palion. But retirees rely on the programs they fund, and the money has to come from somewhere. Here’s what you should do if you’re worried about Social Security running out.

If payroll taxes are ultimately cut, you may find a bump in your regular paychecks. But what should you do with the extra cash?

First, pay off any debt, especially student loans, said Palion. If you have young children, consider opening a 529 plan to help them pay for their education. Or contribute more money to your retirement plan, up to the maximum amount (up to $19,000 in a workplace-sponsored 401(k)).

Worried about the next recession? Here’s how to prepare. 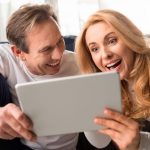 Previous Story:
How to speed up your mortgage refinance 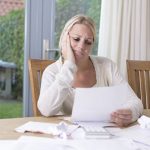 Next Story:
How to negotiate medical bills & avoid medical bankruptcy