Life after 60: 8 important things you should know 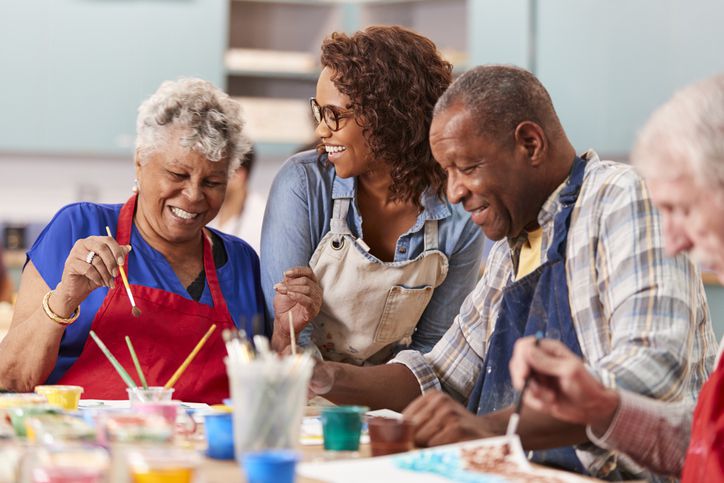 These tips will make your life rich for two reasons: realizing the joy of living in the moment, and acknowledging the need to plan for the future. No complaining about the past here. Just sound tips for the here and now — which will also hold you in good stead for what’s to come.

1. Now’s the time to write a ‘personal love letter’ to your family 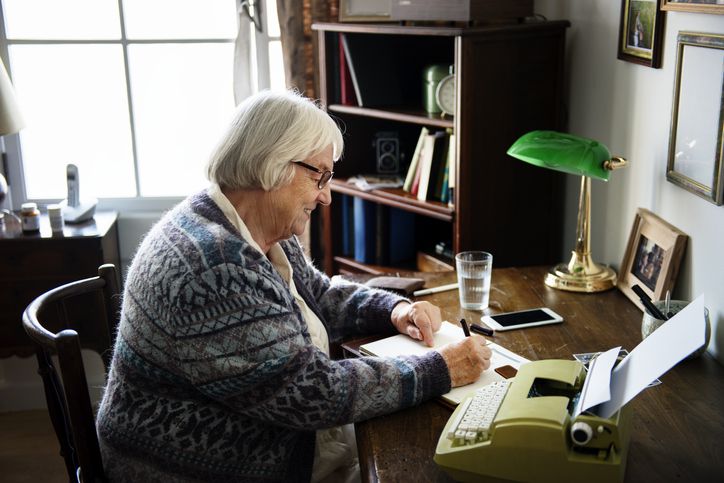 We’re not talking a hearts-and-flowers missive. We’re talking a letter to your family that contains a comprehensive list of your doctors, lawyer, financial planner — a list and the locations of insurance policies, banks and investment holdings, wills and trusts, your safe deposit box.

How is this a love letter? “It’s one of the most practical and loving things you can do for your family,” says Mark Brown, co-owner of Brown & Tedstrom Wealth Management in Denver, “because it can greatly mitigate confusion and conflict when you die.” (Actually, it’s also a good list for anyone who’s aging to have as a personal directory of important info.)

2. You can be the family hero 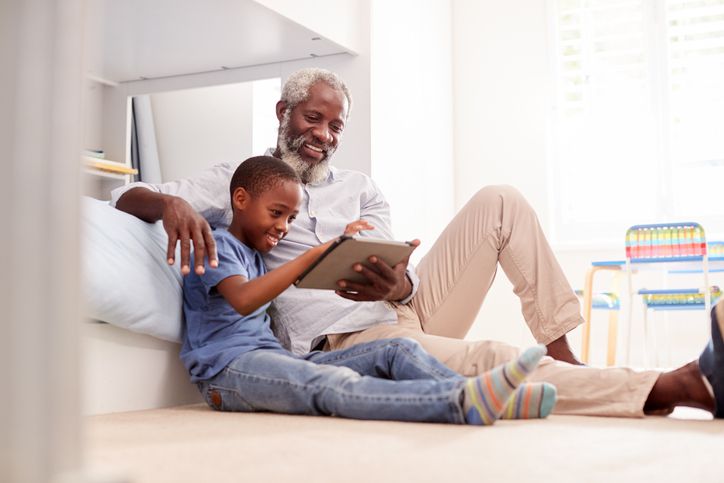 After 60 is typically when people who’ve saved for retirement have some extra money to help others. If you’re looking for a good way to contribute to future generations, consider investing in your grandkids’ 529 college fund. Donate annually what you can afford or, if possible, tell your adult kids you’ll match what they put in. (Great incentive for them!) Either way, says Brown, you’re helping finance something very important and specific that could be a huge help to your adult children as they also try to save for retirement. Win-win.

3. It can be easy to make new friends 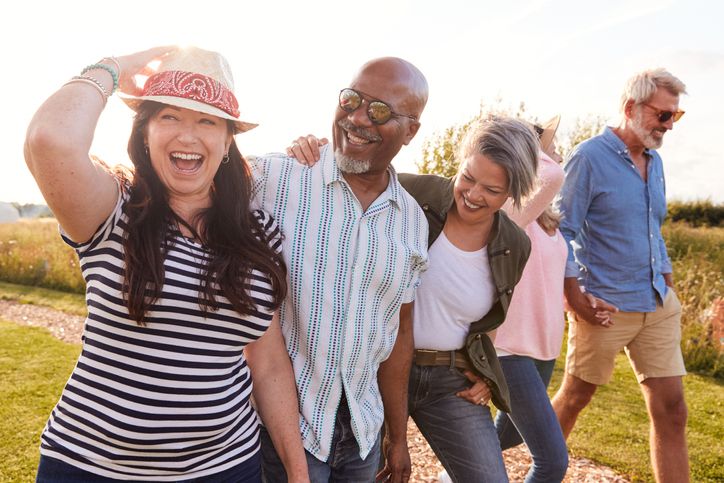 Everyone knows you can find potential love partners online. But what about making new friends — people who share your interests, who seek companionship but not necessarily a life partner? Kathie Mackenzie, a Los Angeleno, plunged into online dating sites a few years ago. “I dated and dated,” she says, “but didn’t really find anyone I was interested in.” Then, one day, she had a light bulb moment. “What I really missed was girlfriends and companionship,”she says. Discovering the site Stitch.net, she realized it was for both dating and making friends for people over 50.

“I checked out the ‘Events’ tab where people organize happy hours, dinners, theatre, movies for groups of people,” she says. “I now have a great bunch of new galpals. We all check in on each other and have fun together.”

4. You can downsize AND make money 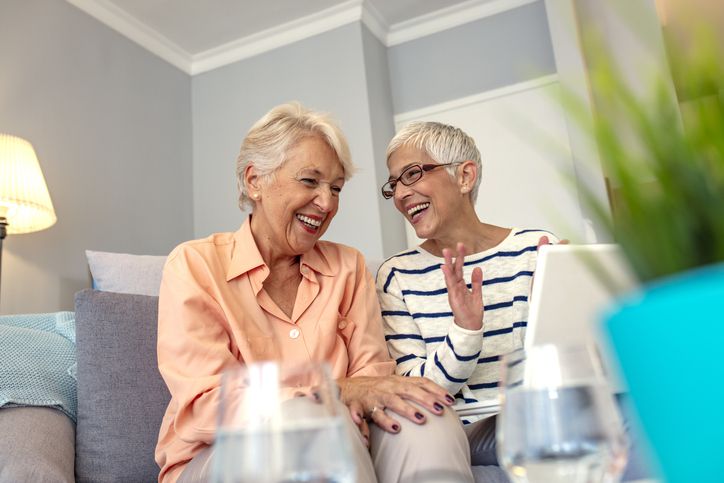 If you’re in the throes of downsizing, as many people in retirement are, don’t throw money down the drain by renting a storage locker (which many people never even visit after filling) or tossing what you consider to be junk in the trash. Patricia Vacca used MaxSold.com, an online auction house, to unload many of the contents of her family home (she’d already given away the big pieces), when she moved recently to a retirement community in Silver Springs, MD.

“The auction people came to my house, took pictures of stuff I wanted to get rid of,” says Vacca, “and asked for some descriptive info. Within a week, 125 lots were posted and 124 were sold.” The MaxSold people also came to her house to distribute the sold items to the buyers while Vacca walked away with $1000, without lifting a finger. “Many people mistakenly think you have to have high-end art and furniture to be in an auction,” says MaxSold’s founder Barry Gordon, but our typical client is in his/her 60s who’s downsizing and ends up walking away from auction with a  $3,000-10,000 profit.”

5. Earrings can be your best feature 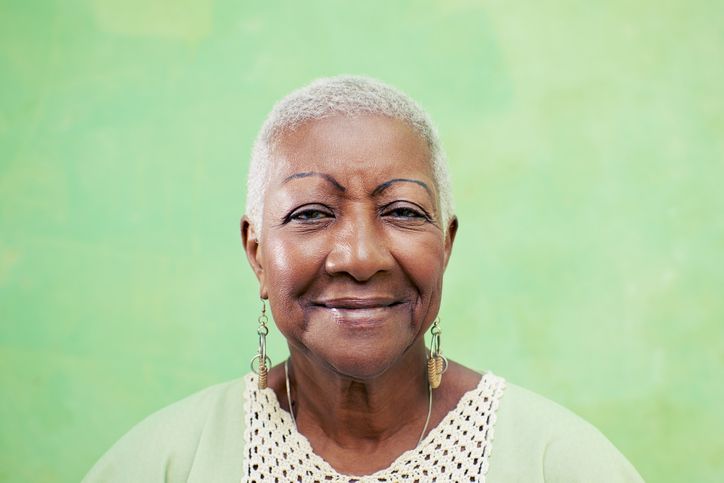 Beth Simon of Omaha, Nebraska, found that to be true when she started wearing earrings again after a 20-year hiatus. “My pierced ear holes grew back together when I was 45,” she said, “and there were no really cool clip-ons, so I just stopped using that accessory.” About a year later, she bought some sassy gold clip-on hoops and without changing one other thing about her appearance (same hair, make-up, clothes), she found that compliments were flying her way. “People did not comment specifically on the earrings, but rather on how nice I looked,” she says, “and that was literally the only change I made.” Let’s face it — earrings hide sagging earlobes and also provide a focal point away from wrinkles.

6. Relocating without due diligence is like taking a final exam without studying 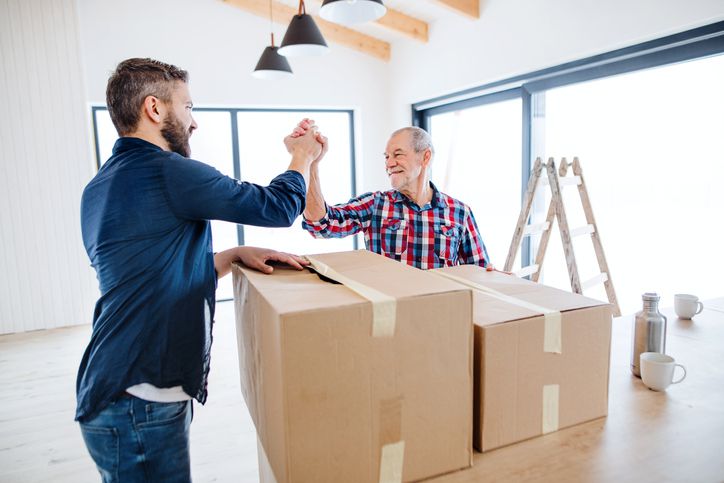 After the age of 60, people move for a variety of reasons — to be closer to their kids, to live in a warmer climate, to lower their cost of living — but the key to success, says Barbara Wyman who relocated from New Jersey to Kings Point, Florida after retiring from her job as the director of a senior citizens’ center, is doing your homework.

“Before making the move,” she says, “it’s best to do a trial run for six months at the place you think you want to live.” She also suggests identifying what is most important to you: living near an ocean, being in a strong arts community, lowering your cost of living without sacrificing your well-being. Wyman moved to King’s Point because her father had lived there (she knew the community), she inherited his condo (much lower living expenses), and she loved the warm climate. 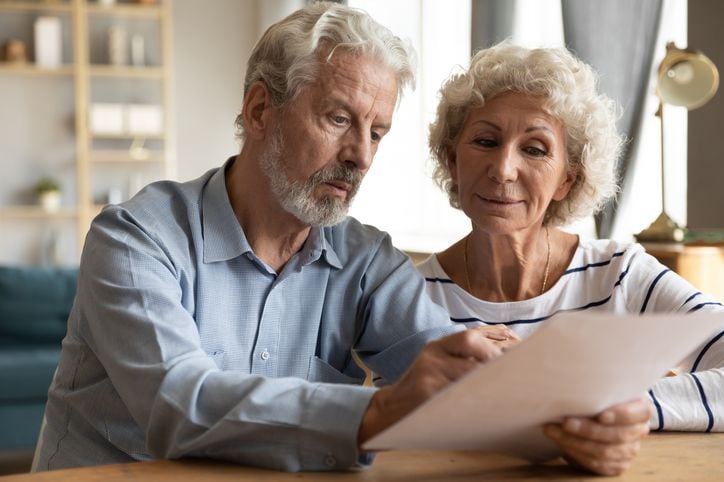 Many people let their life insurance policy lapse in their 60s, knowing there’s enough money in investments to cover any remaining expenses. That’s well and good, if it’s true for you. But Mark Brown suggests that if you still have a mortgage (and Consumer Financial Protection Bureau reports that older consumers are carrying more mortgage debt into retirement than any previous generation), or other financial obligations or liability that would put your family at risk should you die, you may want to consider keeping your policy. 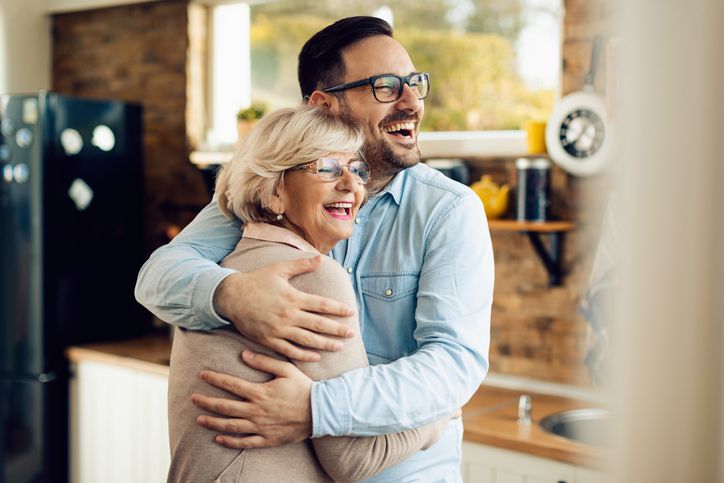 “Because I know my children are settled,” says Wyman, who’s done post-graduate work in gerontology, “I can focus on myself more. They’re all working and in stable relationships, and I am devoted to them, but I feel better about making more time for me, now that I don’t have to worry about them.” She adds that she’ll always be a mother and grandmother, but, “now I can be more me.” 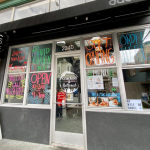 Previous Story:
From grand opening to shutdown in 24 hours: A restaurant’s survival story 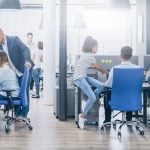 Next Story:
The top 10 germiest spaces in your workplace

About the Author / Sally Stich