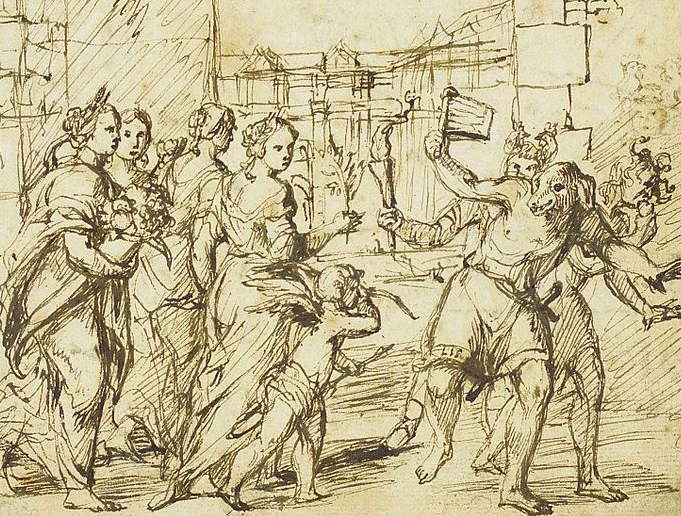 Have you bought that bouquet of flowers yet? A box of candy? A thoughtful card? If not, you’d better snap to it, because Valentine’s Day is right around the corner, and if you didn’t get that special someone a special something, you may find yourself banished to the couch, wondering where it all went wrong.While most of us hope to avoid such a fate, it’s nothing compared to the ghastly demises that some suffered to make Valentine’s Day a holiday in the first place. It has its origin in some grisly stories that stand in stark contrast to a day most hope to spend drinking champagne and watching Julia Roberts movies.

What’s in a name?

The holiday takes its name from three different Christian martyrs, all apparently named Valentine. One was Valentine of Rome, another was Valentine of Terni and of the third,  it is said that he “suffered in Africa with a number of companions, nothing further is known.” Regardless, all three are listed in early martyrologies under the same auspicious date of February 14.

Valentine of Rome is the best known. He was a holy priest who lived in the third century under the rule of Claudius the Cruel, who lamented the fact that his military campaigns were suffering due to low enrollment. He believed that the men of Rome were refusing to join the military because they were too attached to their wives and children, so he banned all engagements and marriages.

The priest would have none of this, and he performed marriages for couples in secret. Eventually he was discovered and condemned to death, but according to legend he had befriended the jailer’s blind daughter and left her a farewell note, signed “From your Valentine.” He was also said to have given back her eyesight.

This particular Valentine was ultimately beaten to death with clubs and then decapitated, and the date this heinous sentence was carried out was, of course, Feb. 14.

History tells us that Valentine of Terni also was executed on Feb. 14, albeit in a different year, and for reasons unknown. But the grisly history of Valentine’s Day doesn’t end there.

The Feast of Lupercalia

In Ancient Rome, the feast of Lupercalia took place from February 13 to February 15, during which time men would sacrifice a goat and a dog and use the hides to whip women. How charming.

These beatings weren’t without reason, of course. According to Noel Lenski, a historian at the University of Colorado at Boulder, women would line up for the privilege of being hit by the men, in the belief that the beatings would make them fertile.

The festival also included a matchmaking lottery, in which men would draw a woman’s name from a jar and then spend the duration of the festival engaged in the physical act of love with the lucky lottery winner.

With this much appalling history behind it, it’s easy to see how Valentine’s Day wasn’t really considered the romantic affair that it is today. So what changed? Authors such as Geoffrey Chaucer had to come along in the Middle Ages and rehabilitate it with literature.

According to Peter Travis, the Henry Winkley Professor in Anglo-Saxon and English Language and Literature, Chaucer referred to it in his poem The Parliament of Fowls, in which “Saynt Valentyn” is credited with inspiring the birds to pair up and mate. This helped remove the holiday from its unpalatable origins and put it on the path to becoming the sweet, romantic Hallmark holiday we know today.

Valentine’s Day has come a long way from the beheadings and beatings of its origin story. So this year, when February 14 rolls around, be grateful that you can skip all the death and whippings and just buy your loved one some flowers instead. 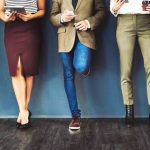 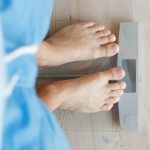 Next Story:
How obesity can affect your ability to get life insurance