Renault unveils a beauty of an autonomous vehicle 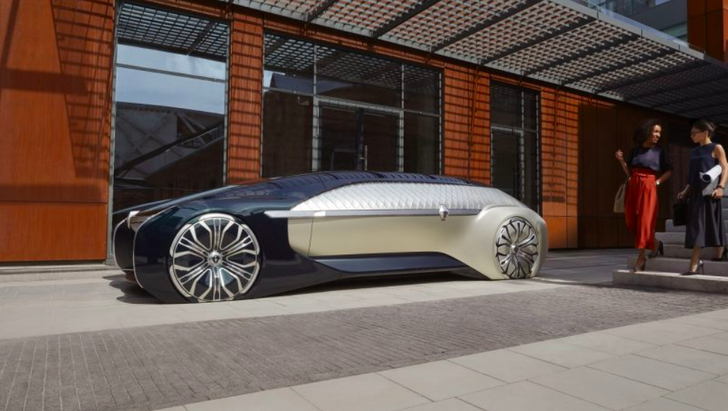 Renault is celebrating its 120th birthday in self-driving style.

Renault plans to sell the EZ-Ultimo in an “empty shell” configuration that companies can modify to suit their needs. The manufacturer also said that the car comes equipped with level four autonomous driving technology (meaning that it can operate without almost any human oversight).

The EZ-Ultimo’s long, low chassis is similar to that of Aston Martin’s Lagonda Vision concept. Both vehicles feature sleek profiles and are designed to ferry just a few passengers.

“With autonomous, electric and connected cars, we are entering a new, exciting era in automotive design,” said Laurens van den Acker, senior vice president of corporate design at Renault. “As consumer trends change and people are enjoying ride-hailing services more and more, a new paradigm for mobility will emerge. EZ-Ultimo offers a unique, luxurious experience aboard a robo-vehicle that can be adapted depending on the service provider.”

Such service providers might include airlines, high-end hotels and luxury ridesharing companies. Though the EZ-Ultimo won’t appear in dealerships or driveways anytime soon, the concept is still cause for excitement in the world of autonomous driving. 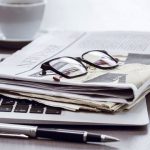 Previous Story:
Stay in the know & save with these newspaper subscription deals 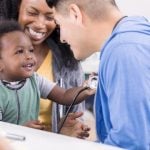 Next Story:
Most Americans know nothing about Obamacare