Should you downsize to one car? 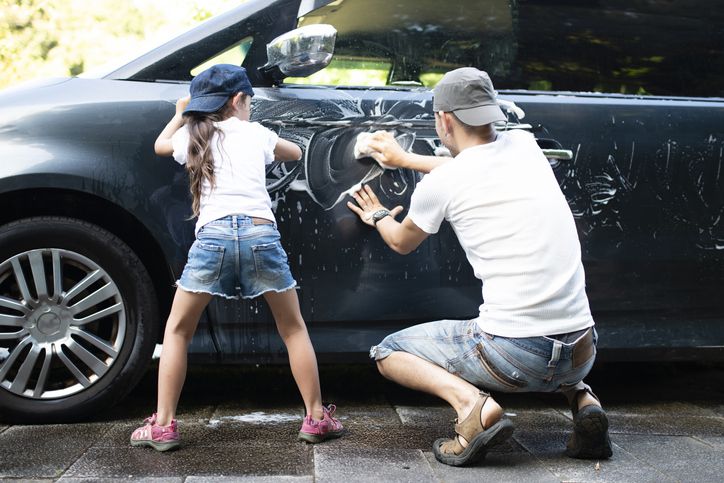 Then I got a job in an office in New York City, which I commuted to using public transportation. I mostly stopped driving, except for errands on the weekends. Mary’s car was beginning to show its age, while my car mostly sat in the parking lot during the week. We started to wonder whether it made more sense to downsize to one car.

But we had some concerns. What if we both wanted to go to different places on the weekend? While I work Monday through Friday, Mary (who uses they/them pronouns) occasionally works on the weekend, leaving me stuck at home in a one-car scenario. We also weren’t sure about the best way to sell the Toyota.

We eventually took the plunge. It’s ended up saving us money without being much of an inconvenience.

Owning a car comes with a lot of costs. Mary had paid cash for the Toyota, but we were still on the hook for annual registration costs, car insurance, gas and, especially for a car in its teens, maintenance. The same went for my Mazda.

If you’re thinking of buying a car, here are some other hidden costs.

Selling the Toyota cut most of these costs in half. We went from two registration fees each year to one. Adding Mary as a driver on my car insurance was much cheaper than paying two premiums. And the Mazda, a newer, better car, has fewer maintenance issues.

We also made a few hundred dollars on the sale, which Mary conducted using an online car buying service called AutoLendersGo.

How we make it work

I still work in New York City, so I’m still taking public transit every day, leaving Mary with the car on the weekdays. We recently moved to a new apartment with laundry in the building and a supermarket within walking distance, so I hardly ever need a car to run errands.

The only snag is when Mary and I have separate social engagements on the weekends. So we do what married couples should: We communicate and we compromise. (Here’s how most couples deal with finances.)

If my event is on the way to Mary’s event, they can drop me off. Or I can ask my friends for a ride. That’s worked most of the time, but if it doesn’t, I’m happy for the excuse to stay home because I don’t like doing anything anyway.

Could one car work for your family?

So far having one car has worked out really well for us. But your mileage may vary (pun intended). Our arrangement wouldn’t be as viable without reliable public transit to my job (in one of the worst commuting cities in the country). We also live in a walkable neighborhood, lowering my need to get behind the wheel every time I need something.

Other families might not be so lucky, or might not be as willing to abstain from seeing their friends as I am. But, it’s easy to test it out: Challenge your family to use one car for a week or two. You might find it’s not as inconvenient as you thought, and can instead make room in your budget for other priorities.

Here’s a downloadable budgeting spreadsheet to help you out. 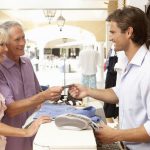 Previous Story:
Small businesses: Why do your customers churn? 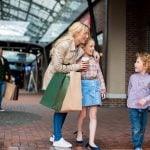 Next Story:
11 ways to save big on back-to-school shopping