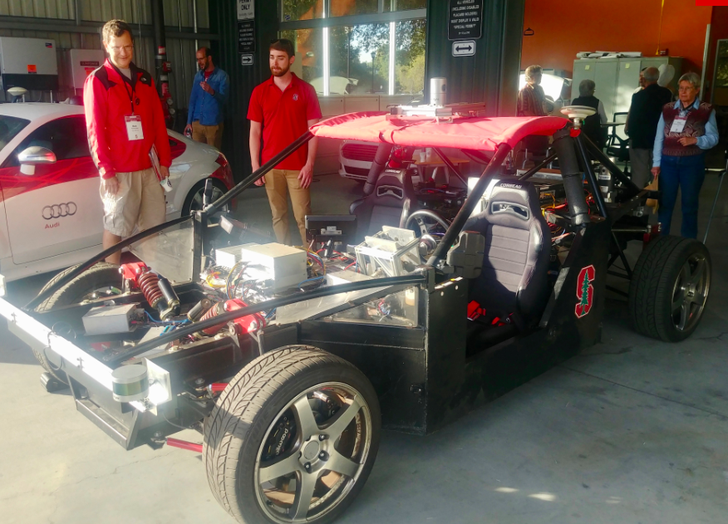 If you look in a far corner of the Stanford University campus, you will find The Center for Automotive Research, a place where students, professors, manufacturers and even the federal government work together to build our automotive future.

While attending my wife’s Stanford class reunion, I was able to take a tour of the lab. I was simply amazed.

The researchers and students involved with CARS make their camp at a building funded by Volkswagen: The Automotive Innovation Facility. This structure houses the Volkswagen Automotive Innovation Lab, or VAIL. In turn, within this humble building stands a state-of-the-art research facility where interdisciplinary teams of students, industry engineers and faculty “move vehicle human-centered mobility forward,” according to Gerdes.

This is an amazing place — part garage, part computer center and part simulation laboratory. Taking a spin in the 360-degree simulator is worth the visit alone.

The best part of the facility, though, is the test cars themselves. Each is used to evaluate a different type of automotive problem that has to do with self-driving cars.

Each of these cars has a name. First, there is X1, a student-built test vehicle that can race a faster lap than a SCCA Spec Miata national champion. This car is without bodywork and looks most like an Ariel Atom.

When the car was tested against a champion driver, it was able to beat him. After a few sessions, the human driver changed his driving line and finally beat X1. Realizing that basing the car’s software on a set racing line was a bad idea, students rewrote its code to let it go as fast as possible.

X1 is likely to win the rematch.

CARS also engaged the help of championship racing driver John Morton to “teach” computers how a car is supposed to move on a racetrack. They have not yet had Morton race against the X1, but plan to do so to see how well his “students” learned.

The first car that CARS developed is named Shelley. She is an automated Audi TT-S that can lap a race track as quickly as an expert driver and, in fact, was able to complete the Pikes Peak Hill Climb without a driver.

Finally, there is Marty. He is the most outrageous car in the garage: An electrified DeLorean. Even more outrageously, Marty is used to execute controlled drifts. That CARS can build a self-drifting DeLorean is testament to the group’s genius.

These cars’ accomplishments can be seen on YouTube, and they’re all well worth a look. You’ll come away knowing that the CARS lab is at the forefront of autonomous car development. Indeed, visiting the lab is a look back to the future. 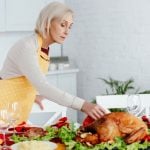 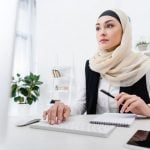