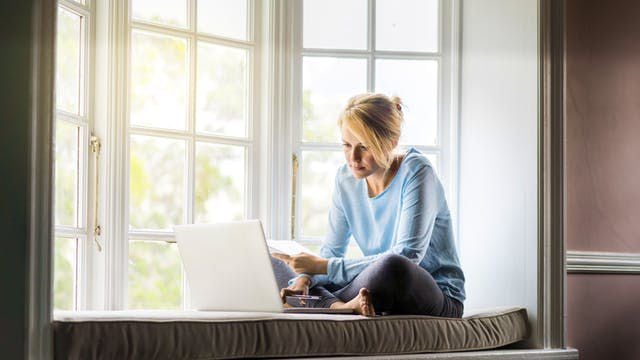 The stock market is often used as an indicator of the economy’s success. With so much weight attached to it, we must all have a full understanding of how investing works — right? Unfortunately, MagnifyMoney found that most Americans aren’t particularly well-versed when it comes to investing.

In a new MagnifyMoney survey, we discovered that the average consumer would fail a basic investing quiz. From the S&P 500 and Dow Jones to how to maximize your investments, find out how well your fellow Americans scored below — and test your own knowledge while you’re at it.

Take the quiz here to find out.

How did investors fare?

A subset of our quiz respondents already have an investment account, such as a brokerage account, 401(k) plan, IRA or 529 account. But that doesn’t mean they scored well:

What should I know about investing?

Americans’ low investing IQ could be costing them. Many consumers don’t know how dividends work, how to assess the value of a stock or what the tax implications of long-term investments are — each of which are crucial aspects of maximizing your investments.

While it’s important to educate yourself on basic investing topics, you don’t necessarily have to shoulder the whole burden yourself. Some investors are already turning to outside help with their investments, with 37.09% reporting they go to their financial advisors first when they have investing questions. While registered investment advisors (RIAs) were the most popular primary source of information for investors, they were closely followed by online news searches at 36.50%.

Notably, there were generational differences in where investors turn for advice. Baby boomers and the Silent Generation are significantly more likely to turn to an RIA with their investing questions. Millennials, meanwhile, were more likely to go with an online news search, as were Gen Z, although to a lesser extent.

Online searching can only help you so much, though. RIAs can help you to a much greater extent by assisting you with managing your investment portfolio according to your investment goals, risk tolerance and other preferences. They can also help you avoid common investing misconceptions that we’ve discussed.

Beginners may find robo-advisors a great introduction to investing, as they allow you to set your investments according to your preferences. Robo-advisors also offer easy online and on-the-go access so you can easily manage your account.

MagnifyMoney commissioned Qualtrics to conduct an online survey of 1,025 Americans, with the sample base proportioned to represent the overall population. The survey was fielded on November 8-12, 2019.

We defined the generations as follows:

Editorial Note: The content of this article is based on the author’s opinions and recommendations alone. It may not have been previewed, commissioned or otherwise endorsed by any of our network partners. 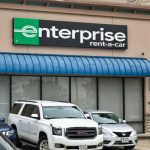 Previous Story:
Is buying a car from Enterprise a good idea? 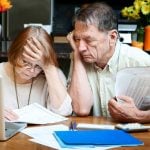 Next Story:
How long will my retirement savings last?

About the Author / Lauren Perez